The camera also gets a manual mode for chatting with friends and relatives.

Facebook's Portal and Portal+ smart calling devices have only been available for a month, but they're already getting significant updates. The latest version will bring news content from ABC and CNN, and via a new web browser, offer access to Monday Night Football from ESPN, YouTube and AllRecipes.com. You'll also be able to play Facebook's Instant Games like Battleship, Disney's Tsum Tsum and more.

Users will see new holiday-oriented "Story Time" titles like the snowman-oriented Cold Snap and Professor Right. Facebook is also expanding the Messenger AR effect content with Christmas-themed North Pole Knits Elf, Spa Day and other effects "to add a little more fun to your video calls." Furthermore, you'll be able to share music with others via iHeartRadio, Spotify Premium and Pandora. 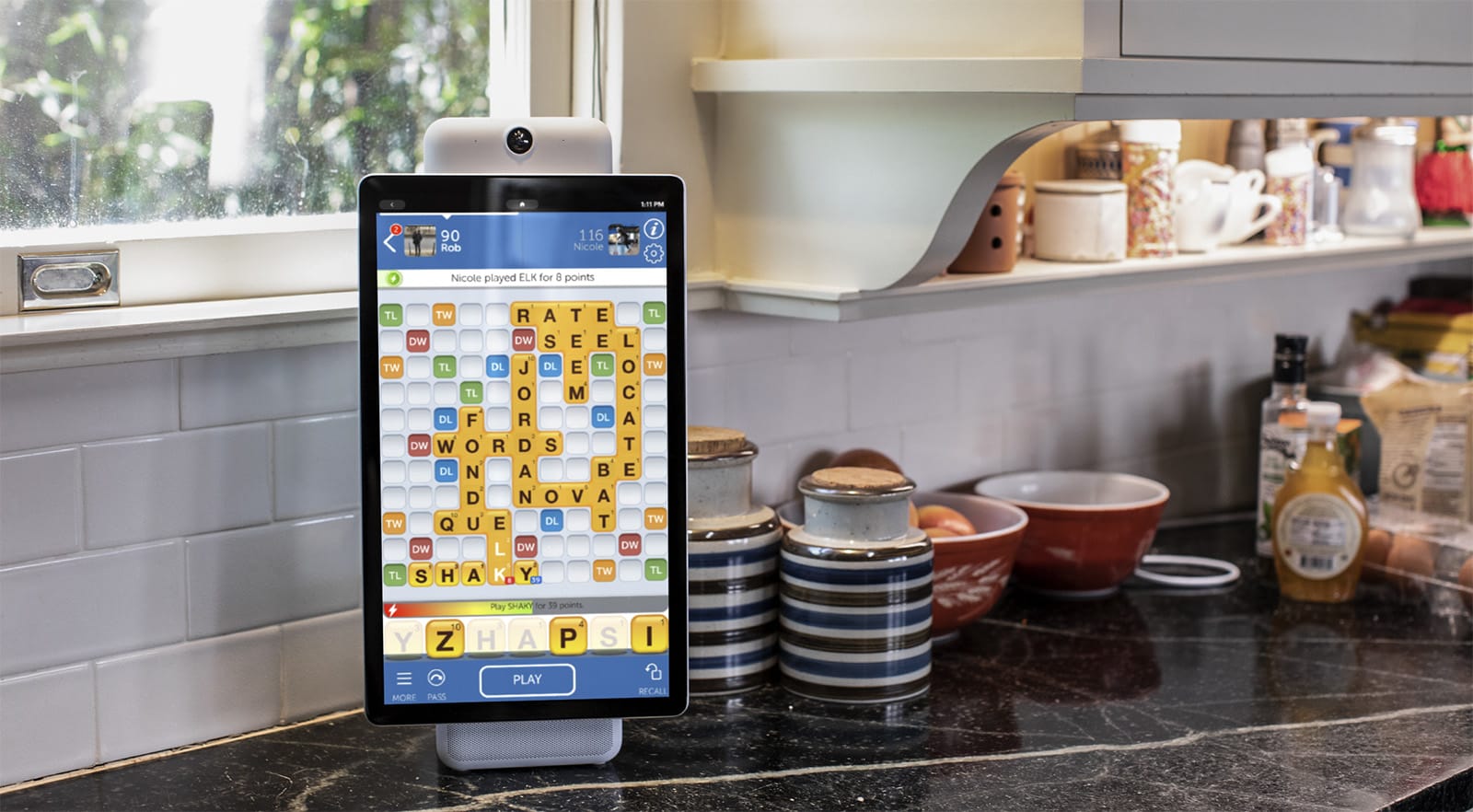 Facebook is also bringing improvements to the device itself including a "Manual Mode" for the smart camera. That makes it possible to keep the focus where you want during calls, rather than letting the AI system pan the camera on its own. Finally, "Nickname Calling" will let you call family and friends via shortcut names you establish for them, like "Hey Portal, call Mom" or "Hey Portal, call my husband."

Facebook's $199 Portal and $349 Portal+ came out at an awkward time, as the company is facing a lot of criticism over privacy and other issues. As such, a lot of folks might not trust the firm with a camera- and microphone-equipped device placed directly in their homes. It doesn't help that Facebook itself has not been very transparent about whether it plans to use them to serve targeted ads. Still, if you're okay with all that, the new features start rolling out in the US today.

Update 12/14/2018 9:48 AM: Facebook clarified that ESPN and AllRecipes are actually available via Portal's new web browser, rather than being standalone apps. The post has been updated with the correct information.