And the spy everyone should've seen coming.

Welcome to your weekend! We regret to report there's more bad news to share about Facebook and how it's protecting your privacy. Some of the highlights from earlier this week include an incredible tech demo, tech gift ideas that cost less than $50 and hands-on with Tesla's latest Autopilot system. 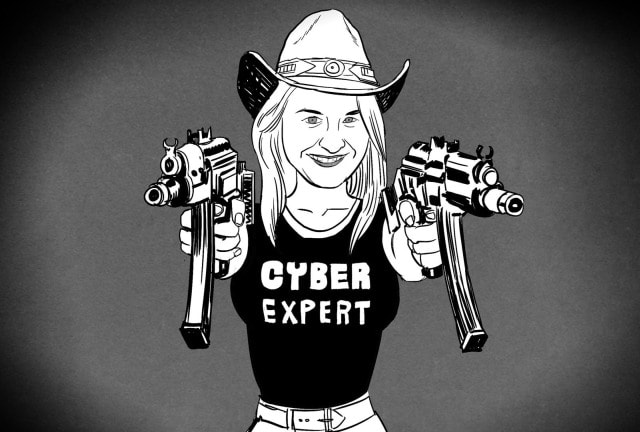 As columnist Violet Blue explains, "anyone holding even the barest minimum of cybersecurity knowledge could've figured out in minutes that Butina's interest in cybersecurity was minimal. While she spied on and infiltrated the Republican party, she also was a research assistant at American University and co-authored a paper titled "Cybersecurity Knowledge Networks." Read it if you want to see what achingly fake, buzzword bingo looks like." 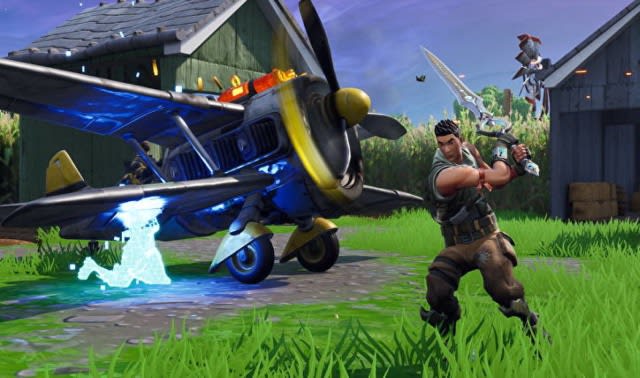 Epic admitted it "messed up" with the weapon and has already sent the Infinity Blade into Fortnite's vault. 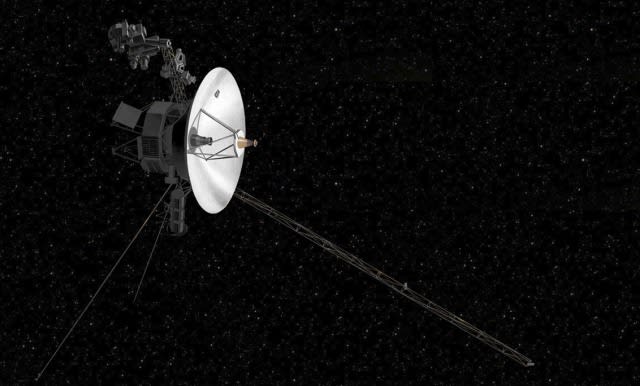 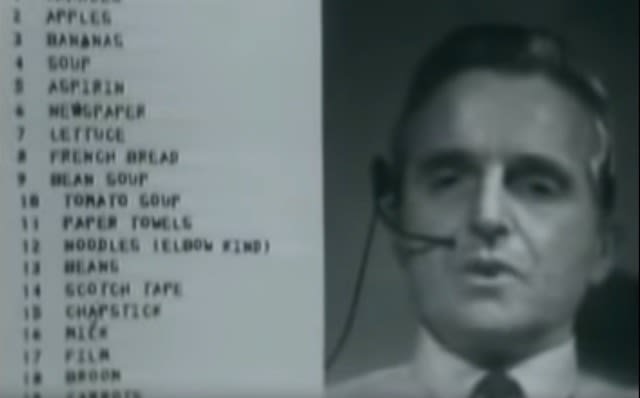 Facebook has disclosed yet another privacy flub. This time around, it says a bug in the Photo API led to third-party apps being able to access not only timeline photos (which users had permitted them to do), but Stories, Marketplace images and photos people uploaded to Facebook but never actually shared. The bug affected as many as 6.8 million people across up to 1,500 apps, Facebook says, and it was active for 12 days before it was detected and fixed on September 25th

It's an exploration of video game tropes and cliches.'Travis Strikes Again' is an indie-sized comeback for Suda51 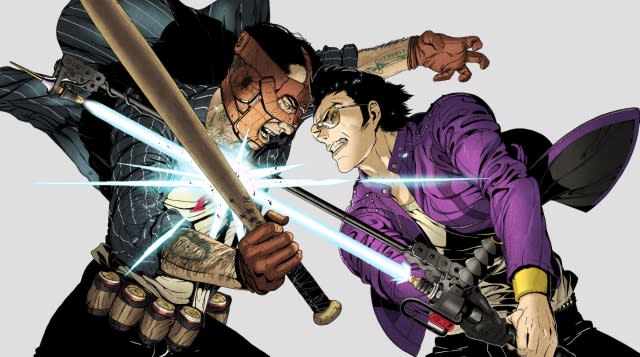 Goichi Suda is back with a No More Heroes spin-off called Travis Strikes Again. The game has a smaller story that focuses on Travis Touchdown, the series' foul-mouthed hero, as he battles his way through a phantom console called the Death Drive Mark II. It's launching on Nintendo Switch next month and is, unsurprisingly, pretty weird. But maybe in a good way?

All products recommended by Engadget are selected by our editorial team, independent of our parent company. Some of our stories include affiliate links. If you buy something through one of these links, we may earn an affiliate commission. All prices are correct at the time of publishing.
The Morning After: Facebook's latest data leak
entertainment
gadgetry
gadgets
gaming
gear
home
internet
services
space
themorningafter
transportation