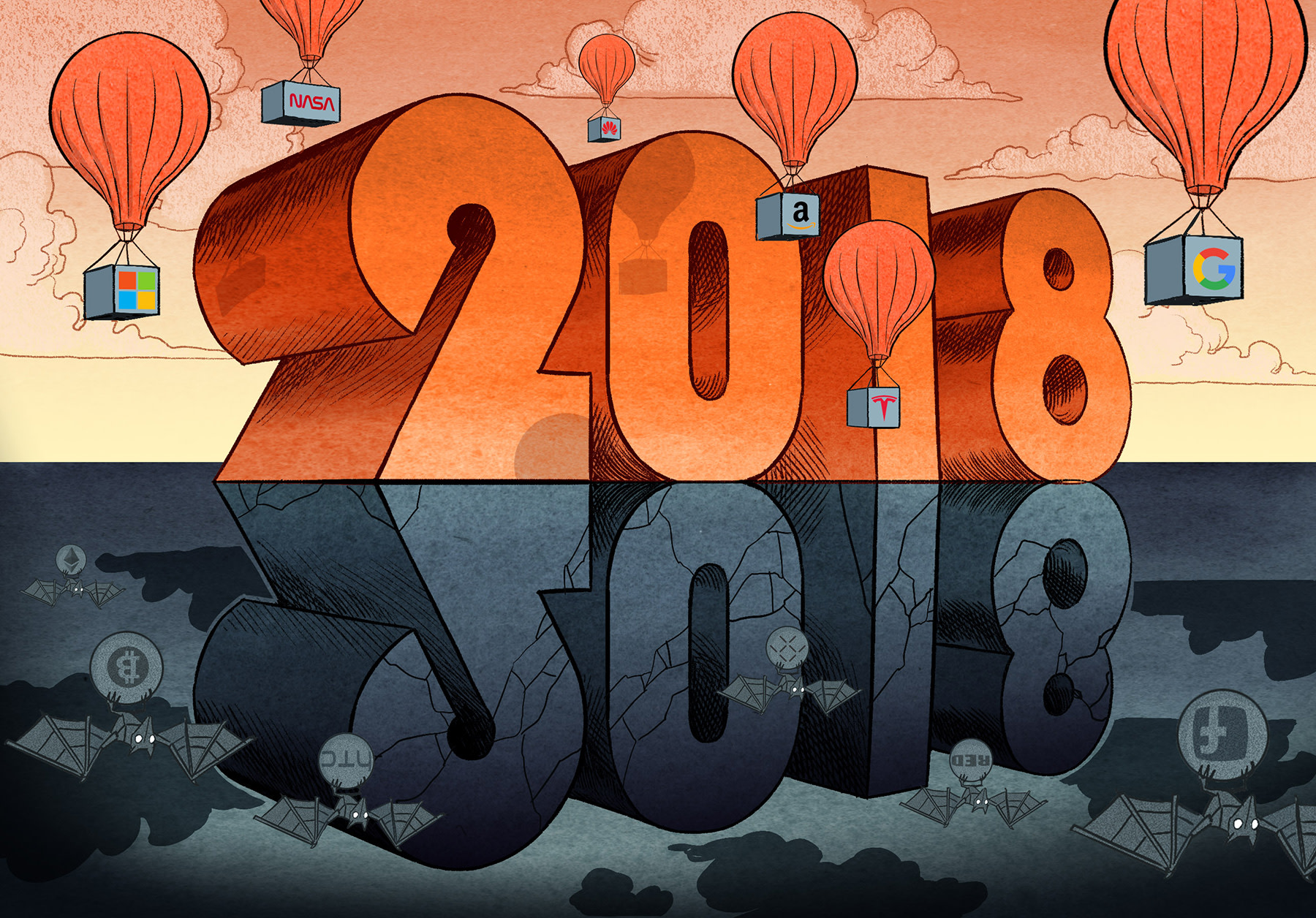 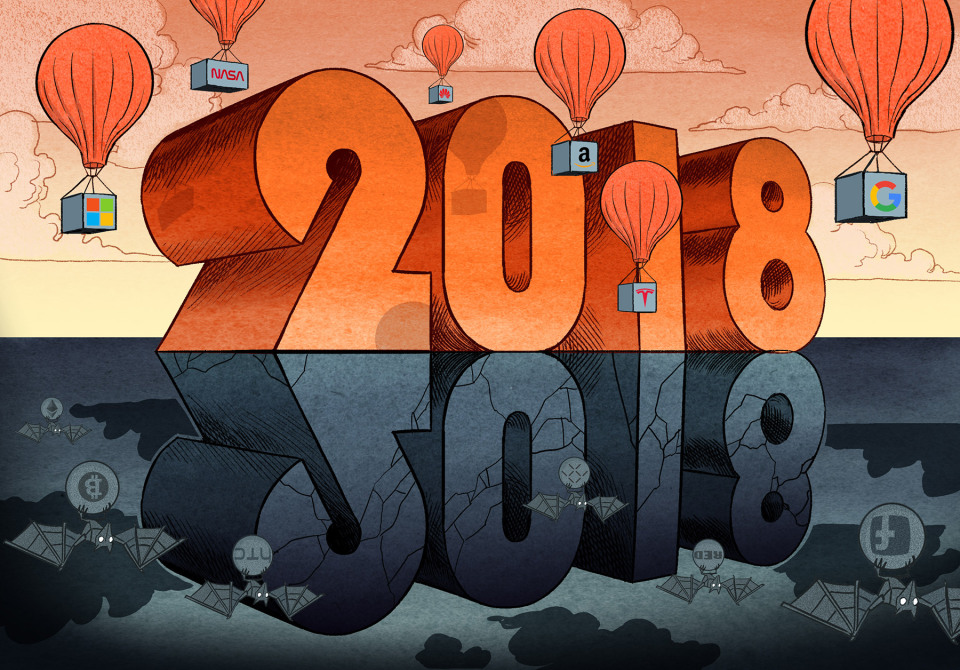 You'll see a lot of "best of" lists around this time of year. But "best" is a limited word. What if the ideas and people that dominated weren't, in fact, very good? Conversely, what happens when the products or concepts that showed the most promise didn't ultimately prevail? As Engadget looks back on the year that was, we prefer to think of the world using a different binary: winners and losers. In 2018 the headphone jack basically became extinct on smartphones even as many people were still using it. Huawei is making great phones, even though its devices are nearly impossible to obtain in the US. Cryptocurrency made headlines, but not always for the right reasons.

Some winners and losers were easier for us to pronounce. This was a terrible year for data privacy, for example. Over the next two weeks as we take stock of a confusing world that isn't always fair, and where progress isn't always clear. Our first two stories, rounding up our favorite (and least-favorite) devices of the year are already live, and we'll have a pair of stories every day covering a diverse range of topics. You can follow all our coverage here.

In this article: entertainment, gadgetry, gadgets, gaming, gear, personal computing, personalcomputing, tomorrow, yir2018
All products recommended by Engadget are selected by our editorial team, independent of our parent company. Some of our stories include affiliate links. If you buy something through one of these links, we may earn an affiliate commission.