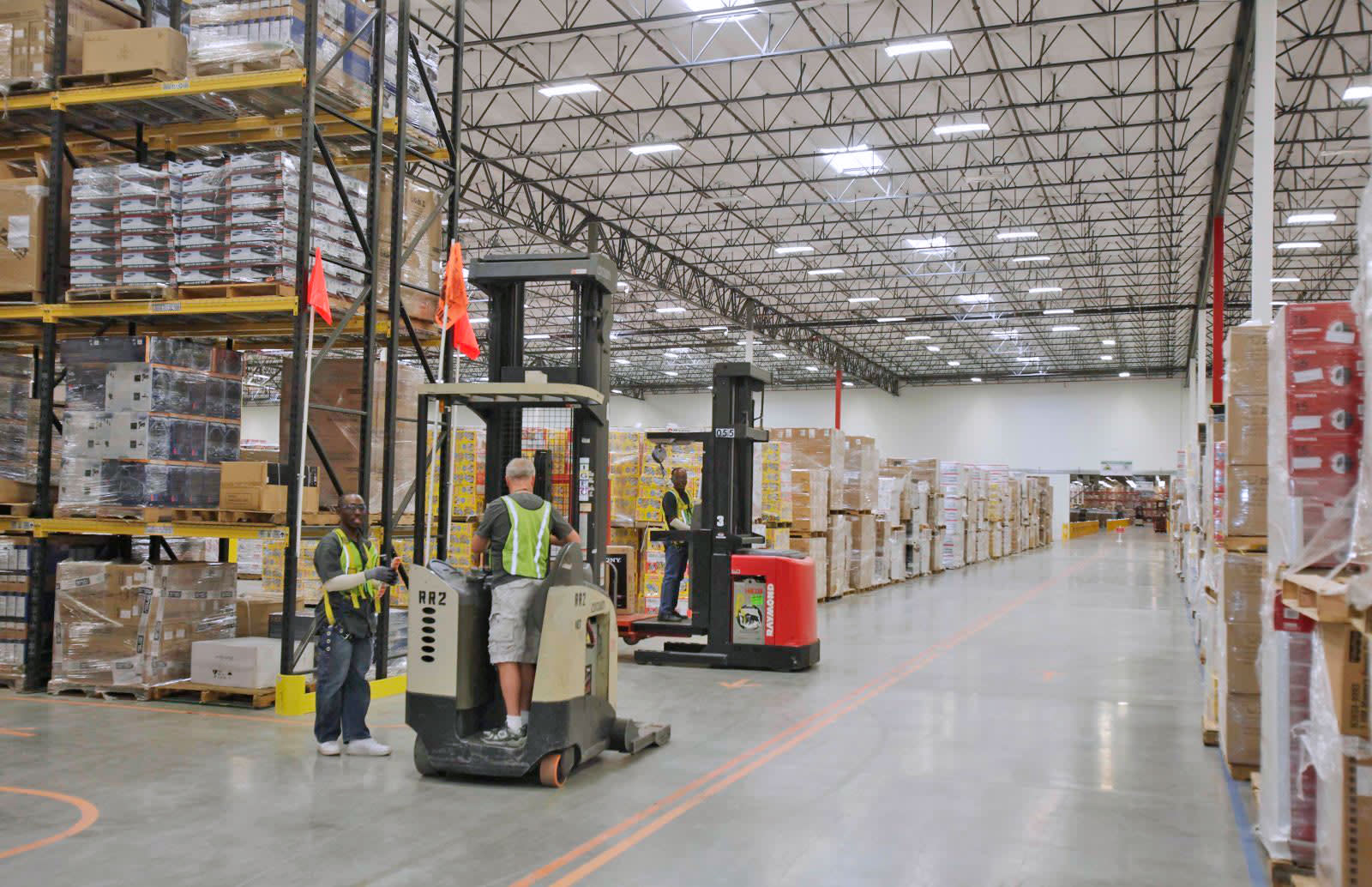 In its quest to cut costs and maximize profits, Amazon is reportedly looking to eliminate product quantities that it can't make money on. These goods, codenamed CRaP, are offerings that Amazon "Can't Realize a Profit" on, once you factor in shipping costs. The Wall Street Journal says that the company is targeting items, like beverages, where the weight and size is too big, and the charge is too low.

One example is a six-pack of bottled water from Coca-Cola's Smartwater brand, which costs $6.99 and is available as a Dash button. Water is heavy and doesn't cost a lot, and so it's likely that Amazon was eating much of the delivery charges, much to its distaste. That's why, earlier in the year, the minimum order for the bottles went from a six-pack to a 24-pack, costing $37.20.

That doesn't seem to have helped, however, and so Amazon has reportedly asked a number of brands, including Coca-Cola, to ship their own products. The paper says that only a company with the size and muscle of Amazon could get away with such a request. And the report goes on to say that initiatives like Prime Pantry, where users have to fill a box with goods before shipping, is another way to mitigate costs.

It'll be interesting to see how this conflicts with the whole point of the Dash button, which was about avoiding bulk buying. After all, there's little point in a button that you can get a near-instant refill of your laundry detergent if you have to buy it by the gallon, rather than by the pint.

In this article: amazon, Business, Charges, CRAP, food and drink, food-and-drink, foodanddrink, gear, internet, Shipping
All products recommended by Engadget are selected by our editorial team, independent of our parent company. Some of our stories include affiliate links. If you buy something through one of these links, we may earn an affiliate commission.