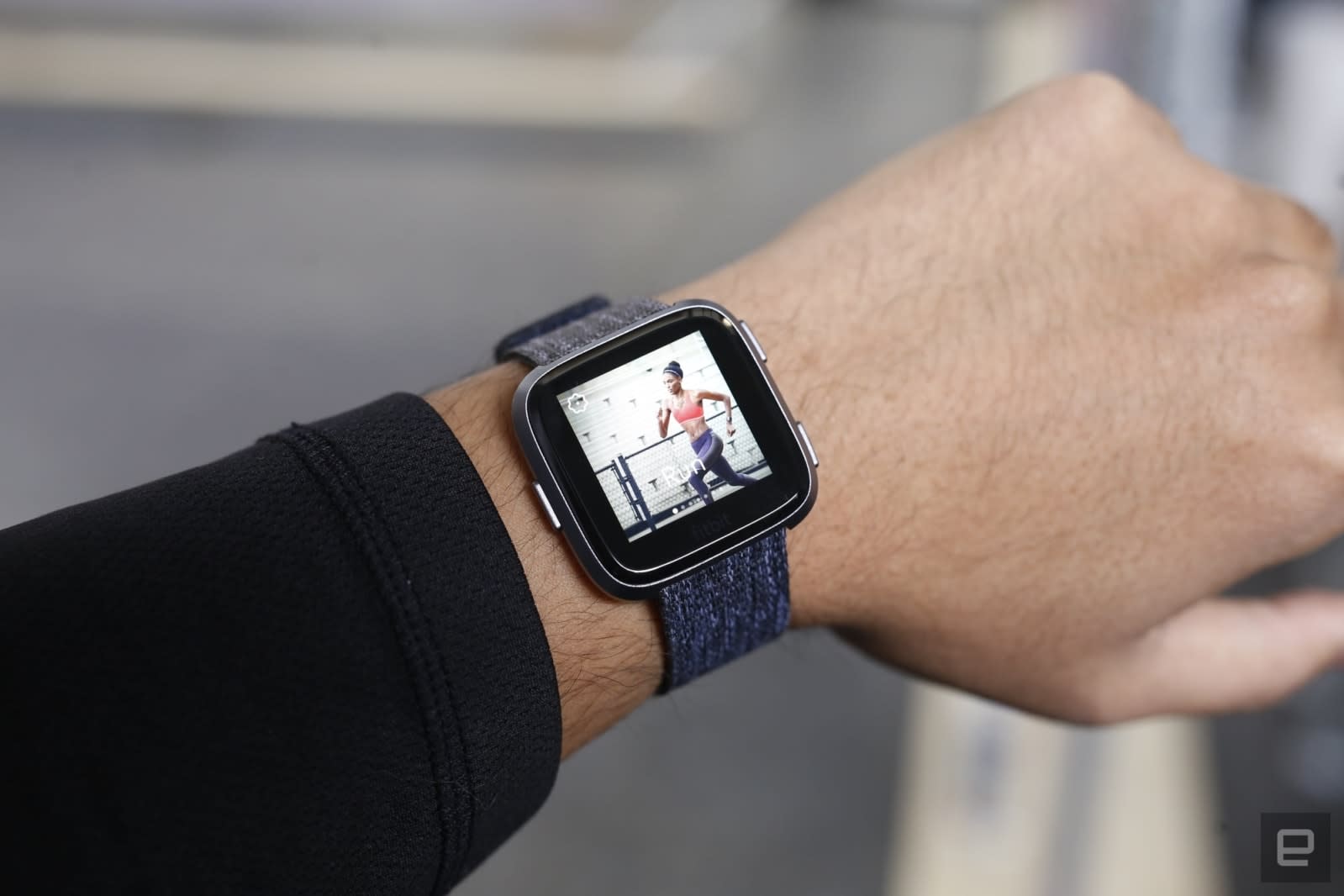 You clearly buy a Fitbit smartwatch for its fitness tracking, and the company wants to be sure you wring the most out of that tentpole feature. It just released a Fitbit OS 3.0 update for the Ionic and Versa that provides both more fitness info and enables more powerful exercise apps. You'll see more health info at a glance, such as a more detailed exercise view (including hourly activity and heart rate) and sleep data. You can quickly log your water intake and weight, too. Fitbit is also introducing menstrual cycle trends in early 2019 to help women track their reproductive cycles more effectively.

There's more potential under the hood. New Exercise and Scientific programming kits helps developers build fitness, health and research apps that use their own algorithms. App creators are already it in apps that track skiing and skateboarding. There are a host of other apps launching at the same time, including Achu Health (which warns when you might be getting sick) and Couch to 5K (naturally, a training app for new runners).

Other apps coming in early 2019 include workout guidance apps from Gold's Gym and TRX, a charity miles app and Noonlight's emergency assistance app.

Updates like this help improve your health, but they're also more vital than ever for Fitbit itself. The company has finally returned to profit after a long stretch of losses, due in no small part to the Versa. It needs to keep customers coming in, and that means major software upgrades that breathe new life into months-old smartwatches.

In this article: exercise, fitbit, fitbitos, fitness, gear, ionic, mobile, smartwatch, update, versa, wearables
All products recommended by Engadget are selected by our editorial team, independent of our parent company. Some of our stories include affiliate links. If you buy something through one of these links, we may earn an affiliate commission.