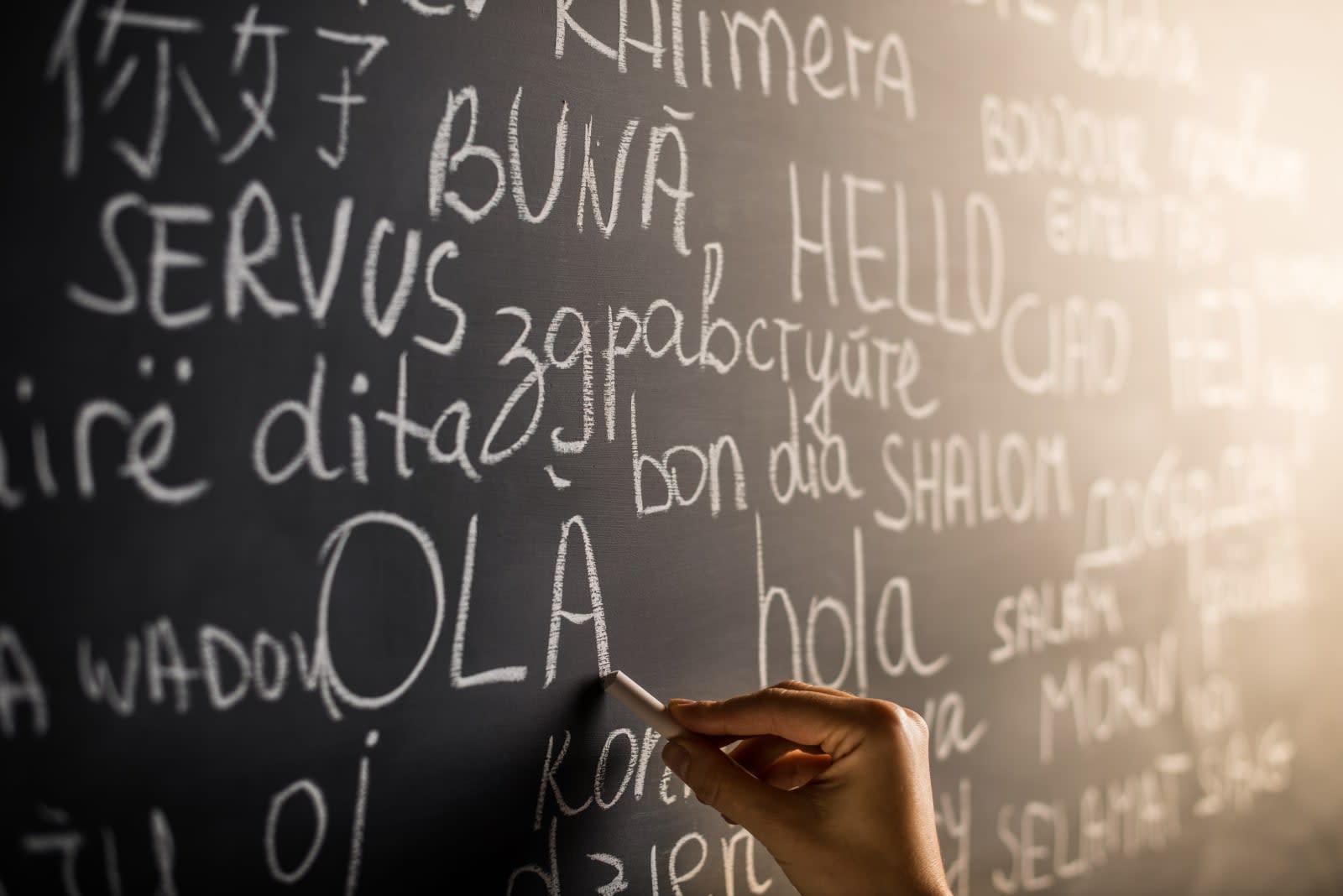 Just two years after launching, Google's Gboard virtual keyboard supports 500 languages on Android. That, according to Google, enables around 90 percent of the planet's human population to communicate on their phones in their first language.

In all, Gboard supports more than 40 writing systems, from scripts used in many languages -- such as Roman, Cyrillic and Devanagari -- to the likes of Ol Chiki, which is only used in one, Santali. To help people communicate more naturally, keyboard layouts are tuned for each of the language varieties, as are the autocorrect and predictive text features.

Google launched Gboard in December 2016 with support for 100 languages, and it's added just as many over the last few months. Hitting 500 in a relatively short period of time is a notable milestone, particularly since adding a language means Google typically needs to find enough written text to train the AI. That's simple enough for English or French, but tougher for less-common languages, especially those that are more verbal than written.

To otherwise obtain enough data to add a language, Google usually shares writing prompts with native speakers to create a database of text. Once it's crafted a keyboard layout and trained the AI, Google asks native speakers to test the language variety and provide feedback.

In this article: gboard, gear, google, languages, mobile, services
All products recommended by Engadget are selected by our editorial team, independent of our parent company. Some of our stories include affiliate links. If you buy something through one of these links, we may earn an affiliate commission.