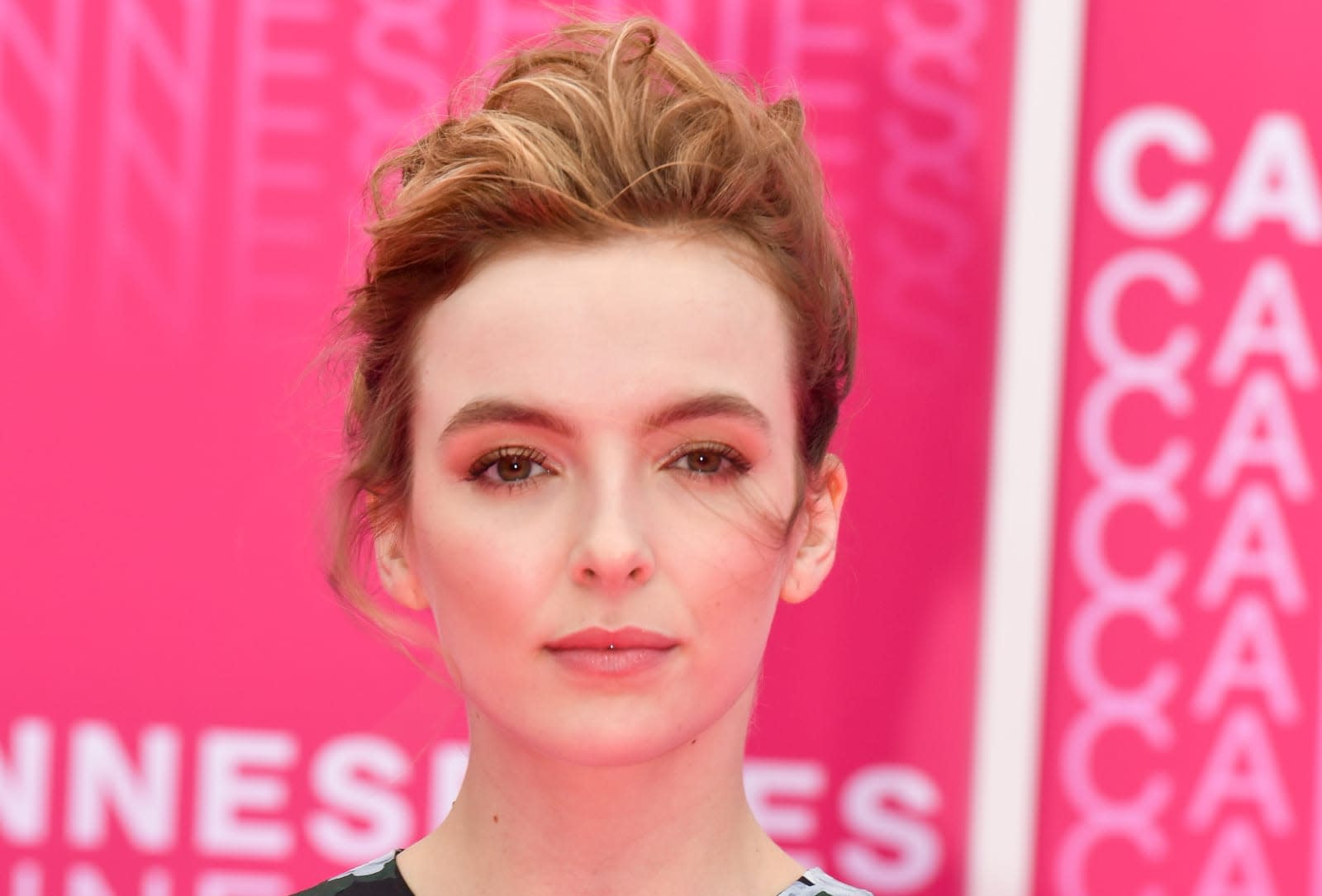 Things are moving forward for video game focused action-comedy Free Guy. The movie, which stars Deadpool favorite Ryan Reynolds, has just signed Killing Eve's Jodie Comer, Get Out's Lil Rel and Stranger Things' Joe Keery in supporting roles. Free Guy -- set to begin shooting in April -- tells the story of a background character (Reynolds) who realizes he's living in a video game, and with the help of an avatar (Comer), must stop the game's developers from shutting down his world.

Shawn Levy is attached to direct, which means he'll be stepping away from Uncharted, the long-awaited live action adaptation of the game. The movie, which is loosely based on Uncharted 3: Drake's Deception, has been in the works for some time, with a multiple writers and directors coming and going. Spider-Man's Tom Holland is still set to star, although Levy's departure means we'll be waiting even longer to see him in the role.

In this article: av, director, entertainment, film, FreeGuy, JodieComer, JoeKeery, LilRel, movie, RyanReynolds, ShawnLevy, Uncharted, videogame
All products recommended by Engadget are selected by our editorial team, independent of our parent company. Some of our stories include affiliate links. If you buy something through one of these links, we may earn an affiliate commission.