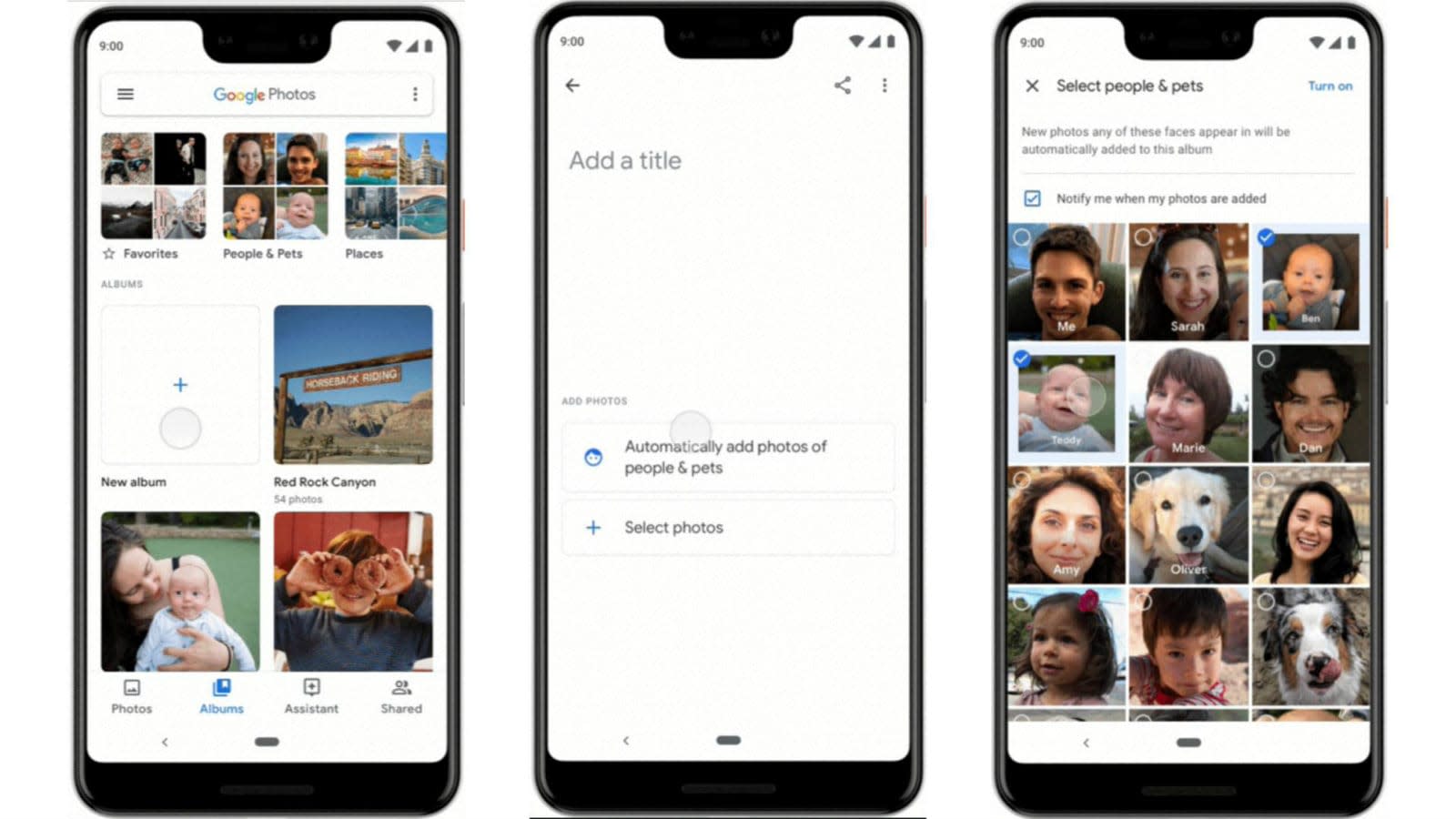 Google Photos is doubling the amount of images you can store on its auto-populating Live Albums to 20,000. That's up from the 10,000 limit introduced with the feature's launch in October. Google has updated its support page to reflect the change, reports Android Police.

In case you missed it, Live Albums harness Google's machine learning smarts to automatically add photos of people and pets to a custom album. The popularity of those two categories, along with the unlimited storage options available on Google Photos, likely meant that the albums were filling up fast prior to today's update -- hence the change. Hopefully, the massive new limit puts an end to that issue for good.

Live Albums are available on the Google Photos app for iOS, Android and the web. Google followed up their introduction with a depth editor tool for iOS last month, which lets you tweak background blur levels and adjust the focus on portrait mode photos. With its breadth of features, Google Photos is increasingly becoming the jewel in Android's crown.

In this article: gear, google, GooglePhotos, mobile
All products recommended by Engadget are selected by our editorial team, independent of our parent company. Some of our stories include affiliate links. If you buy something through one of these links, we may earn an affiliate commission.