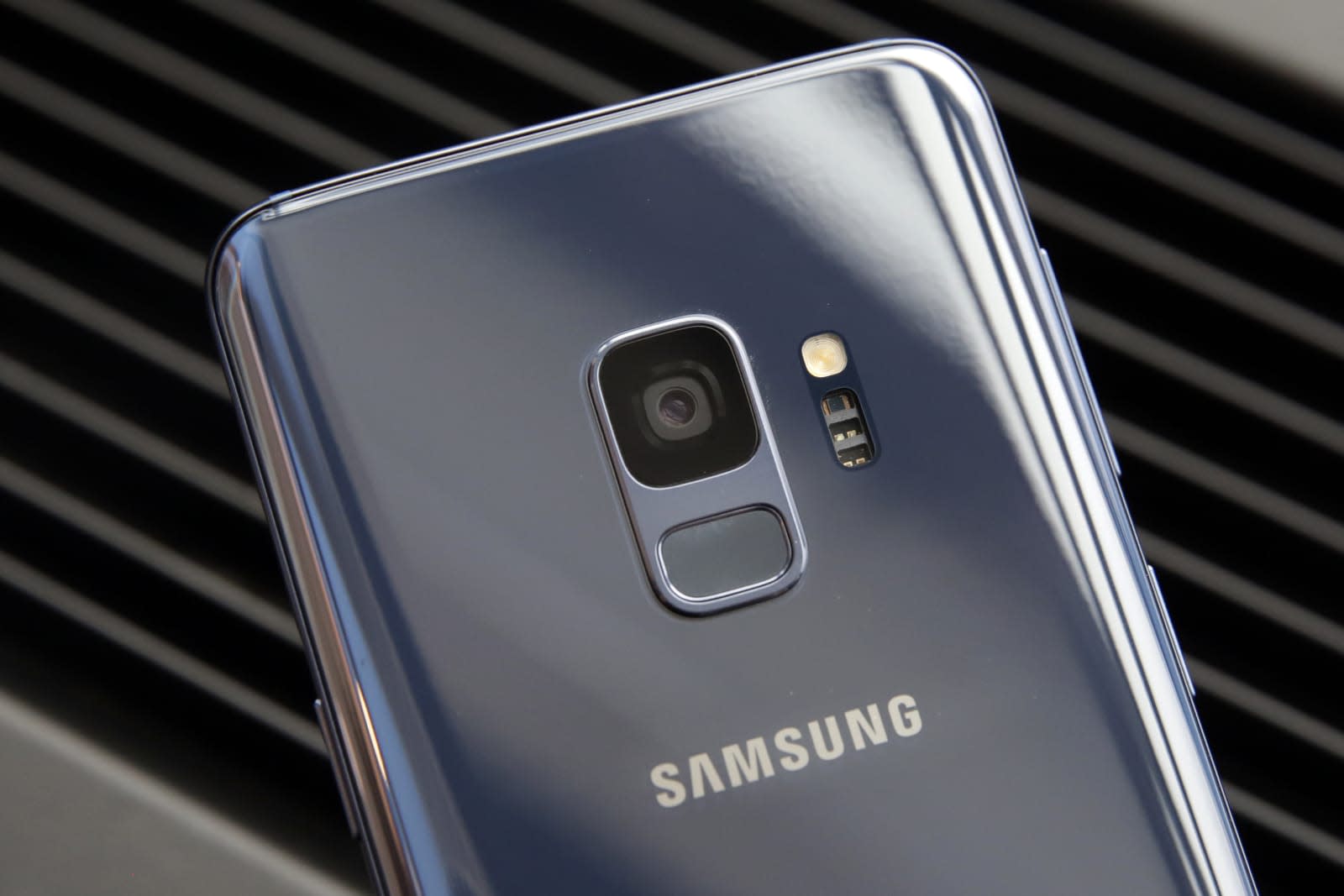 Samsung might be working on a new night photography mode to take on similar features in rival phones. According to a report from XDA-Developers, code the most recent build of Android Pie for the Samsung Galaxy Note 9 hints at the company working on a feature called Bright Night. According to the code, it will allow users to "take bright pictures even in very dark conditions."

It's hard to say exactly how Bright Night will take shape but from the information available about it, the feature seems as though it's Samsung's response to Google's Night Sight and Huawei's Night Mode. Those photography features produce significantly better results in low-lighting situations. Night Sight, available in the Pixel 3, takes multiple shots and stitches them together to create a better image. Code for Bright Night suggests Samsung's picture taking mode will work in a similar way.

Samsung hasn't made any sort of announcements regarding Bright Night but the feature may appear in the upcoming Galaxy S10, which is expected to be announced near the end of February 2019. Rumors about the Galaxy S10 suggest Samsung is focusing heavily on making a device for photography lovers. One report earlier this year suggested the phone might have six lenses, an extension of what Samsung did with its quad-camera equipped Galaxy A9.

In this article: brightnight, cameras, gadgetry, gadgets, galaxys10, gear, LowLightPhotography, nightsight, samsung
All products recommended by Engadget are selected by our editorial team, independent of our parent company. Some of our stories include affiliate links. If you buy something through one of these links, we may earn an affiliate commission.