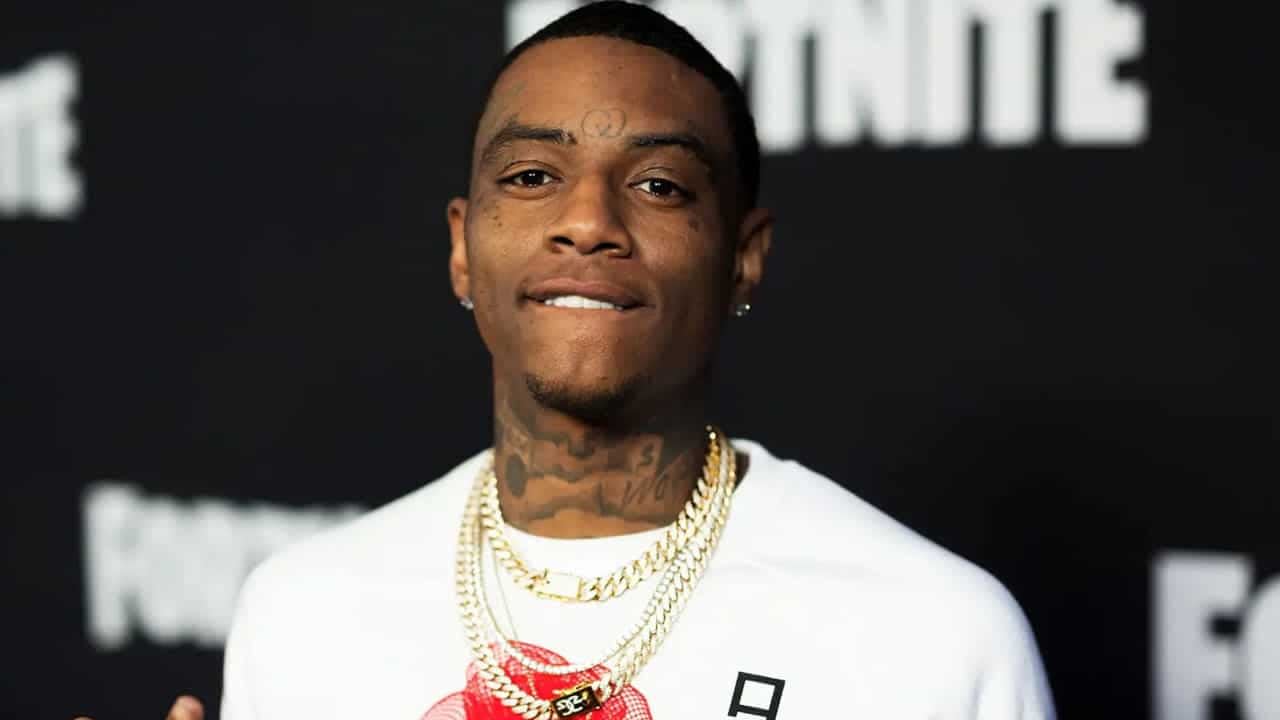 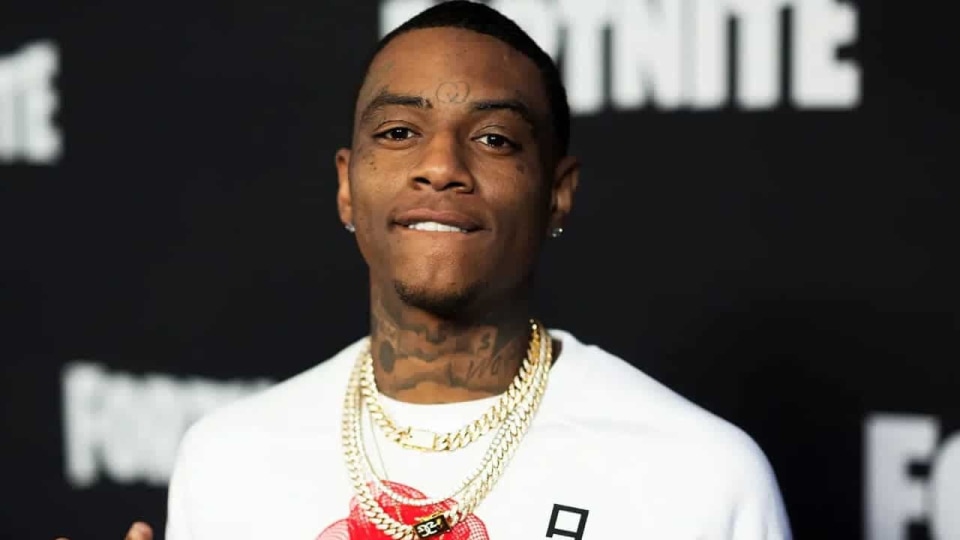 Less than a month after Soulja Boy made an initial foray into the world of handheld and console gaming, and the project has been shut down. In a tweet, the musician and entrepreneur claimed that he had to "boss up," adding that he "didn't have a choice." Consequently, the two devices, SouljaGame Handheld and SouljaGame Console, have been withdrawn from sale.

The story began at the start of December, when the star announced the two consoles, sold through his SoljaWatch store. Keen-eyed observers who visited the retailer noticed that many of his products looked similar to the sort of IP-infringing wares you'll find on Alibaba or Wish. That included a pair of wireless earphones styled on AirPods, Beats-esque headphones and an, ahem, homage to the Apple Watch.

SouljaGame Handheld and Console, too, were -- according to Polygon -- a pair of drop shipped models from Chinese manufacturer Anbernic. The Soulja Boy versions were sold for $149.99 and $99.99, but if you bought directly from Anbernic, and they'd cost you just $105.99 and $72.99. Even worse is that both units were little more than emulators that could play titles from actual name-brand consoles.

Subsequently, he added the Retro SouljaBoy Mini (again from Anbernic), which adopted the trade dress of the Game Boy. All of the units claimed to ship with titles pre-loaded, as well as the ability to sideload games from a SD card, much to the delight of the original rights holders. Including Nintendo, which always goes to great lengths to guard who can buy its games, and from where. And, as recently as December 28th, Soulja Boy used an ableist slur to describe the people who thought that Nintendo would sue him.

Well keep waiting the games were licensed to us. Why y'all want to see a black man fail so bad smh https://t.co/DpCd0zk9mX

Something has, however, happened between then and now, forcing the tweet and subsequent removal of the consoles from the store. Despite insisting that the titles on the consoles were licensed, it's not unfair to suspect a publisher sent lawyers after the project. Soulja Boy also affirmed plans to start his own eSports team in 2019, although specifics on the project have yet to be announced.

In this article: av, Console, Dropship, Emulator, eSports, gaming, SouljaBoy
All products recommended by Engadget are selected by our editorial team, independent of our parent company. Some of our stories include affiliate links. If you buy something through one of these links, we may earn an affiliate commission.