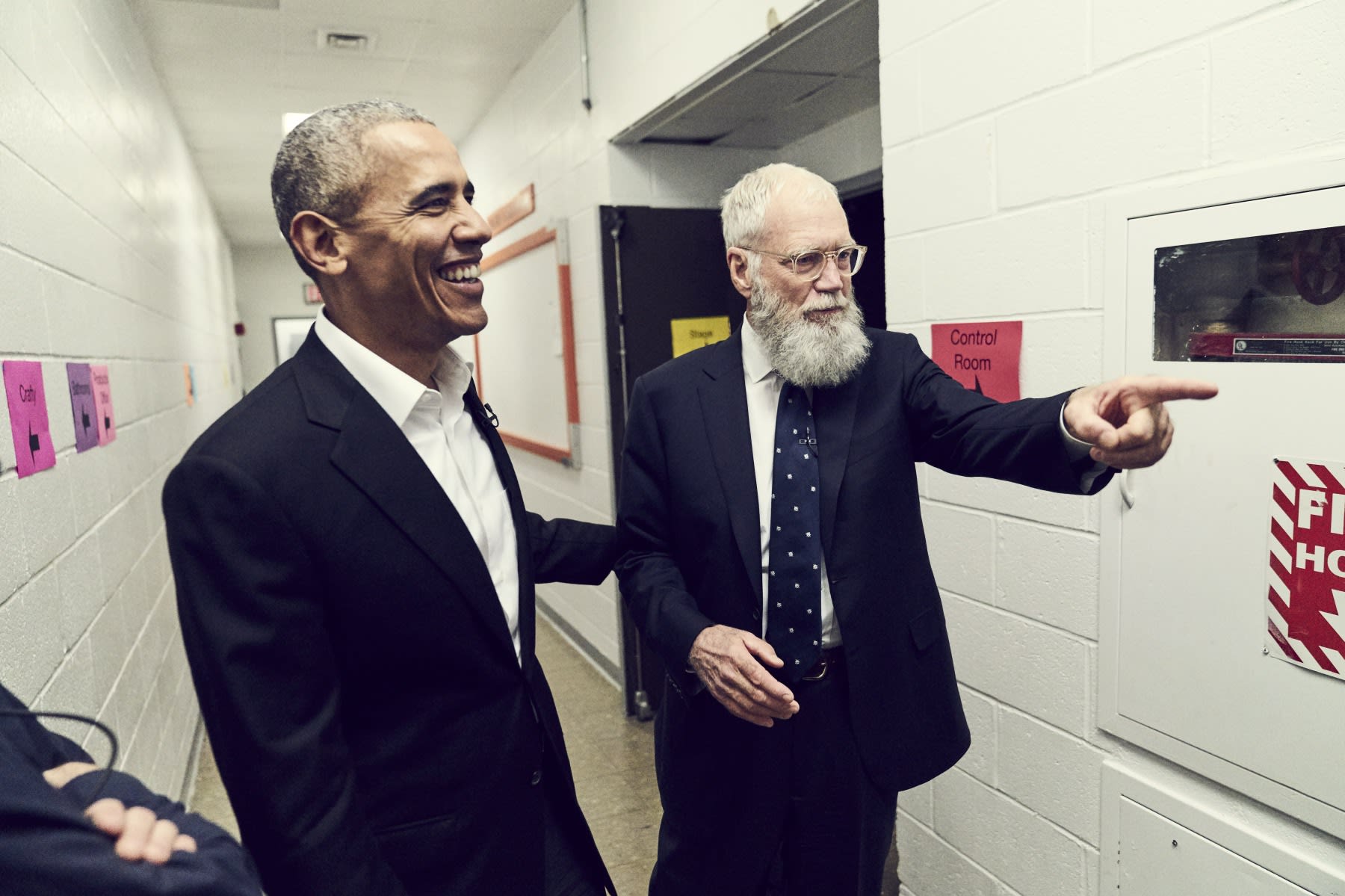 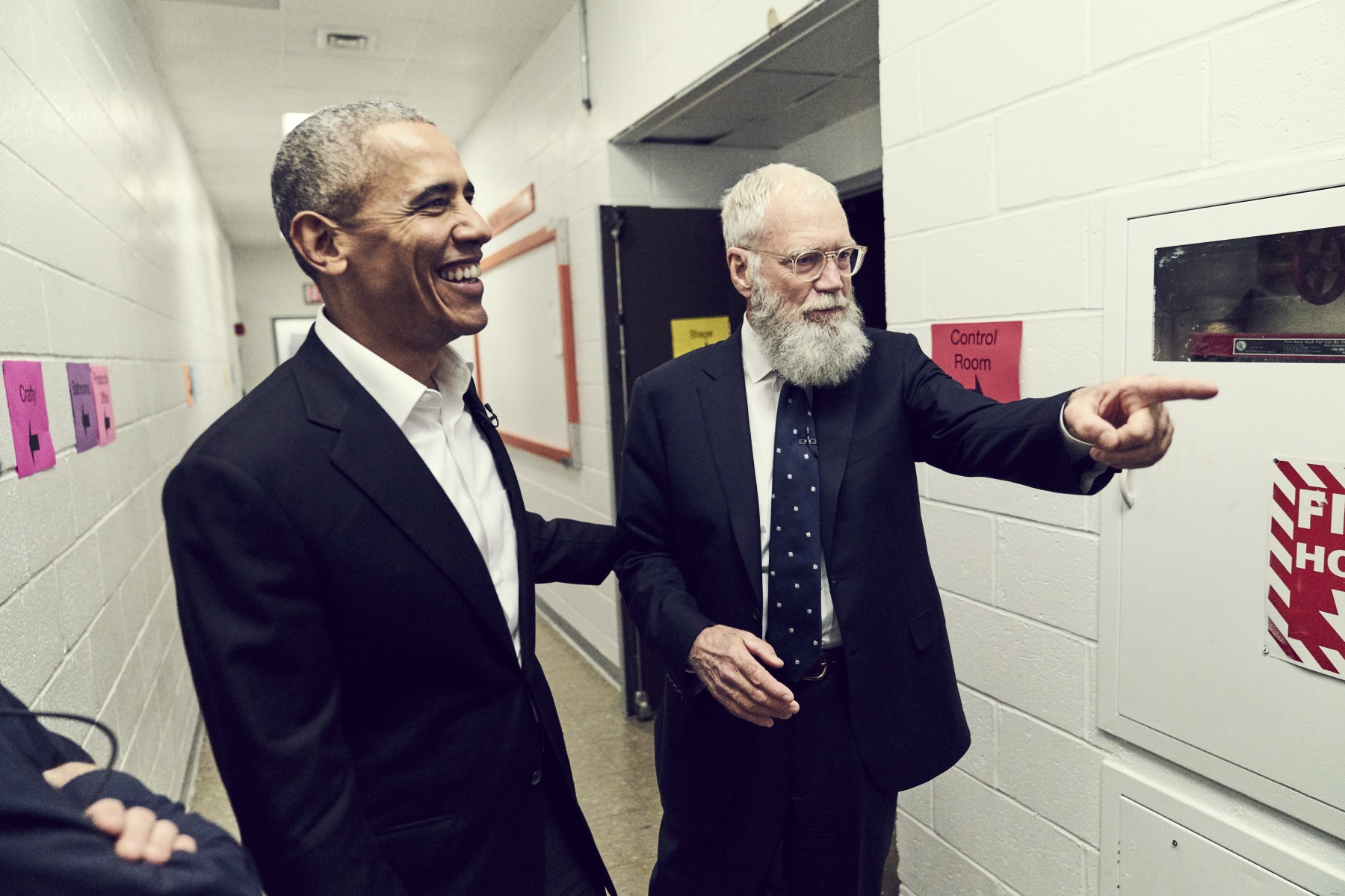 While Chelsea Handler's talk show on Netflix is on its way out, the company is taking a different approach with a new attempt featuring David Letterman as shown by its first trailer. My Next Guest Needs No Introduction is scheduled for six 60-minute episodes with George Clooney, Malala Yousafzai, Jay-Z, Tina Fey, Howard Stern and President Barack Obama slated to visit. The first episode, with Obama, will arrive January 12th, with new ones released monthly. The show will take place inside and outside the studio, as Letterman returns to TV for the first time since leaving the Late Show on CBS in 2015.

Source: Netflix (YouTube)
In this article: av, davidletterman, entertainment, internetvide, mynextguestneedsnointroduction, presidentobama, streaming, talkshow
All products recommended by Engadget are selected by our editorial team, independent of our parent company. Some of our stories include affiliate links. If you buy something through one of these links, we may earn an affiliate commission.