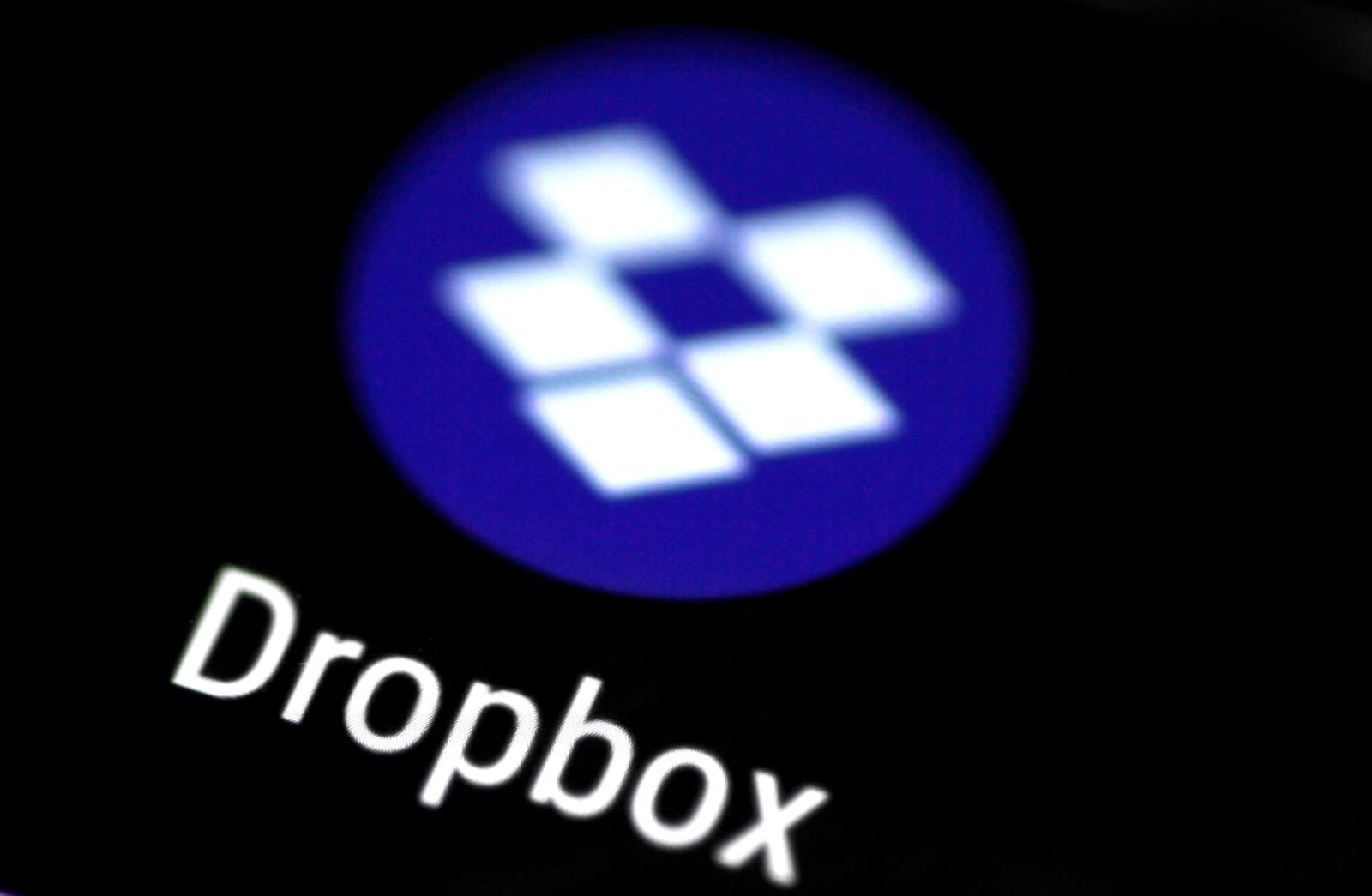 Just a week after Spotify quietly filed to become a public company, it looks like another hot tech firm is doing the same. According to Bloomberg, Dropbox has just made its own filing to become an IPO in the US. The cloud-based file sharing company was valued at $10 billion just a few years ago and has been moving steadily towards a public offering for a while now.

Goldman Sachs and JPMorgan Chase are leading this listing, according to Bloomberg, with other banks on tap to fill supporting roles in the IPO. The site notes that Dropbox hopes to list in the first half of the current year. While Snapchat continues to lose money, it's IPO was still a big deal. Dropbox is reportedly bringing in $1 billion per year in revenue, making it likely that its IPO will be even more successful, notes Bloomberg.

Source: Bloomberg
In this article: business, dropbox, gear, goldmansachs, ipo, jpmorganchase
All products recommended by Engadget are selected by our editorial team, independent of our parent company. Some of our stories include affiliate links. If you buy something through one of these links, we may earn an affiliate commission.