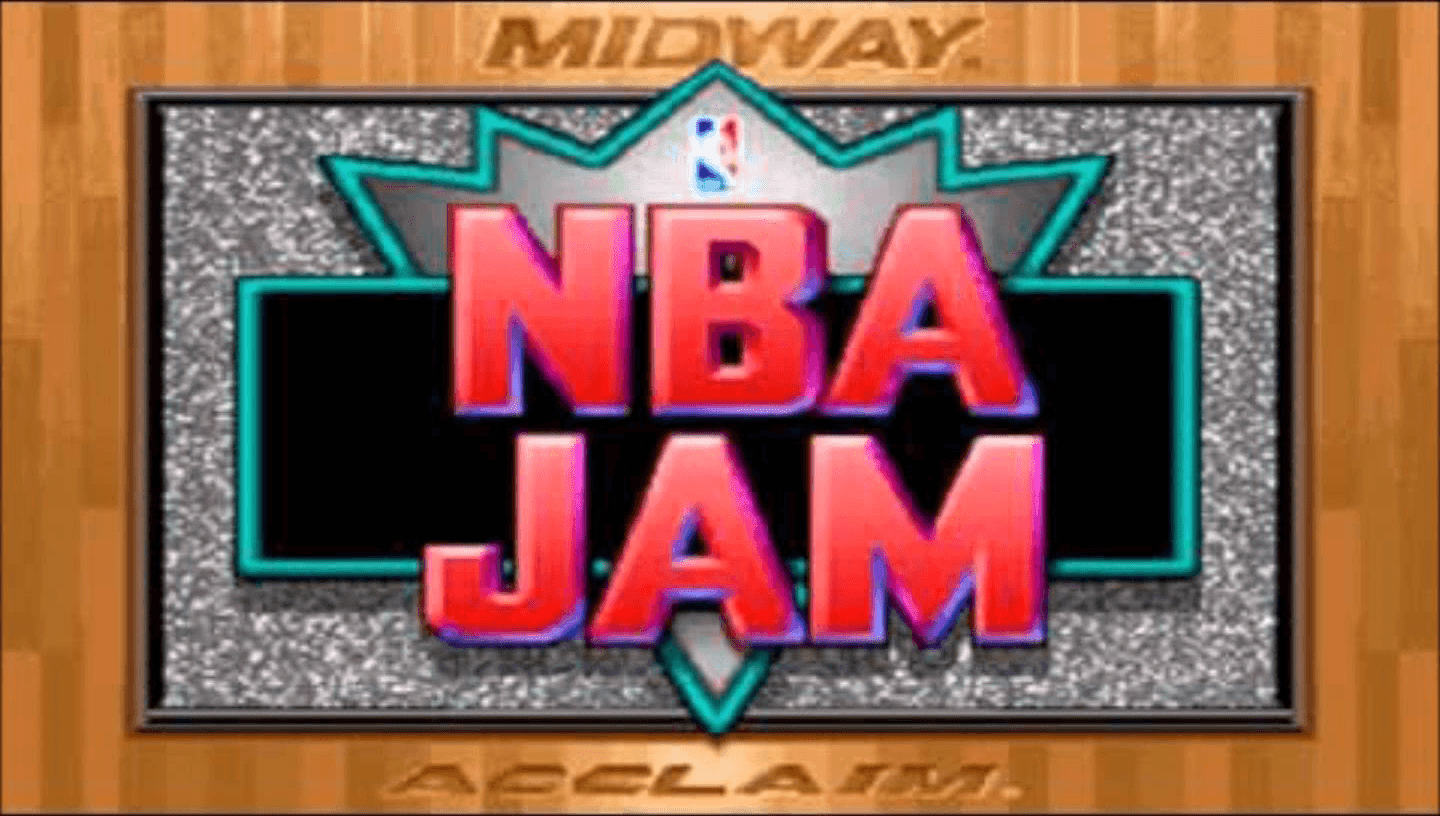 All that's old is new again in the world of gaming. Over the last couple years we've seen both the NES and Super NES receive reboots with their respective Classic editions and that trend could soon extend to iconic software titles as well. According to a report from ESPN, announcer Tim Kitzrow -- you know, the guy who coined "he's on fire!" -- is involved in a project to remake the two-on-two baller classic, NBA Jam, ahead of the game's 25th anniversary.

"I can't speak anything to the specifics, but I can tell you there is movement in the works to get it done for the 25th year," he told ESPN. "So I'm hoping that we get a remake that does justice to the original."

That's a tall order given the depth and breadth of the game's impact on pop culture. Released in 1993, NBA Jam became an instant hit. Kids across the country practically poured quarters into the arcade cabinet for the chance to play as the NBA's marquee players in bonkers two-on-two matchups involving flaming three-pointers and redonkulous dunks.

Kitzrow is working with Microsoft on the remake, according to ESPN. Odd, given that EA still owns the rights to the franchise, having rebooted the game once already in 2010. And while Kitzrow might be onboard, the games original designer, Mark Turmell, has confirmed that he is not. Regardless, the game is due out later this year so start stockpiling your quarters now.

Source: ESPN
In this article: av, boomshakalaka, EA, gaming, Microsoft, NBAjam, TimKitzrow
All products recommended by Engadget are selected by our editorial team, independent of our parent company. Some of our stories include affiliate links. If you buy something through one of these links, we may earn an affiliate commission.