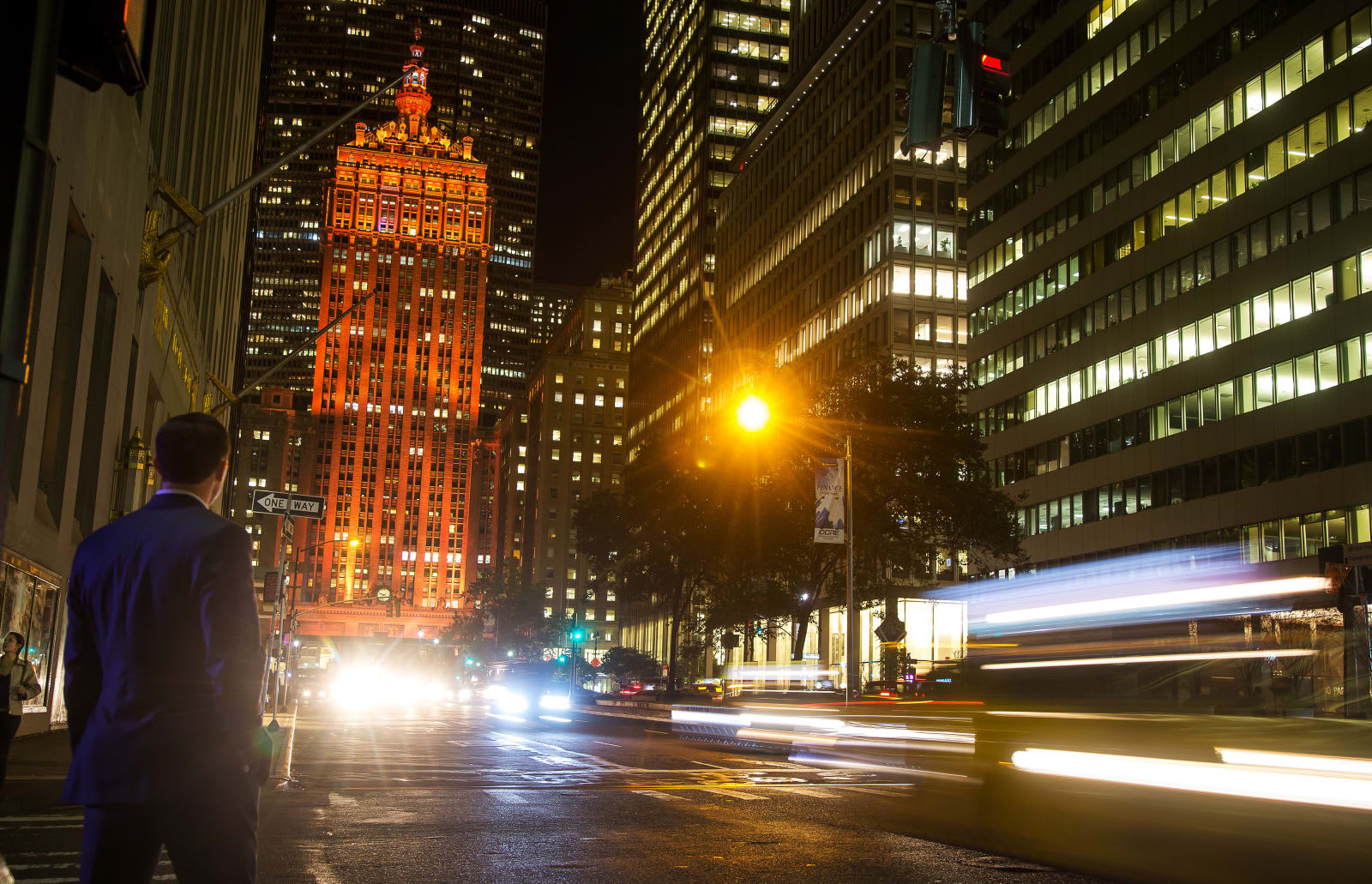 After poring through 238 applications in the US, Canada and Mexico, Amazon has narrowed the list of cities for its next major headquarters to 20 candidates. Most of the centers picked by the Seattle-based company for its "HQ2," like Boston, New York City and Austin already have strong tech sectors. However, there were a few dark horse picks, including Columbus, OH, Raleigh, NC and Toronto, Canada.

The 218 cities not chosen needn't hang their heads, said Amazon. "Getting from 238 to 20 was very tough -- all the proposals showed tremendous enthusiasm and creativity," said Amazon's Holly Sullivan. "Through this process we learned about many new communities across North America that we will consider as locations for future infrastructure investment and job creation."

Still, a lot of communities will no doubt be crushed. Many went to a lot of trouble, including Kansas City Mayor Sly James, who purchased a thousand Amazon products for charity, and promised to review every single one of them for the site. Tucson erected a giant cactus in Seattle, while a Calgary group promised to fight a bear and change the city's name to "Calmazon."

Thank you to all 238 communities that submitted proposals. Getting from 238 to 20 was very tough –- all the proposals showed tremendous enthusiasm and creativity. Through this process we learned about many new communities across North America that we will consider as locations for future infrastructure investment and job creation.

Other cities like Chicago and Newark were more pragmatic, offering big tax credits to Amazon (both made the cut). Such moves drew a fair amount of criticism from local groups who say that Amazon often ends up crushing local businesses and displacing low-income residents.

Amazon whittled the cities down based on "the criteria outlined in the RFP (request for proposal)," but didn't give any more details as to why. Amazon will now ask the 20 remaining HQ2 cities to elaborate on their proposals, answer Amazon's questions and explain how it will be able to fulfill its hiring needs.

The reward will be a $5 billion investment in HQ2 and as many as 50,000 high-paying jobs, said Amazon. That's on top of the tens of thousands of jobs that will be created during the construction process, and secondary employment to support all the folks who'll work there.

If you're wondering if your city made the grade, here's the final list:

Source: Amazon
In this article: amazon, Atlanta, business, Chicago, Competition, gear, headquarters, HQ, HQ2, NYC, Proposals, tomorrow, Toronto
All products recommended by Engadget are selected by our editorial team, independent of our parent company. Some of our stories include affiliate links. If you buy something through one of these links, we may earn an affiliate commission.