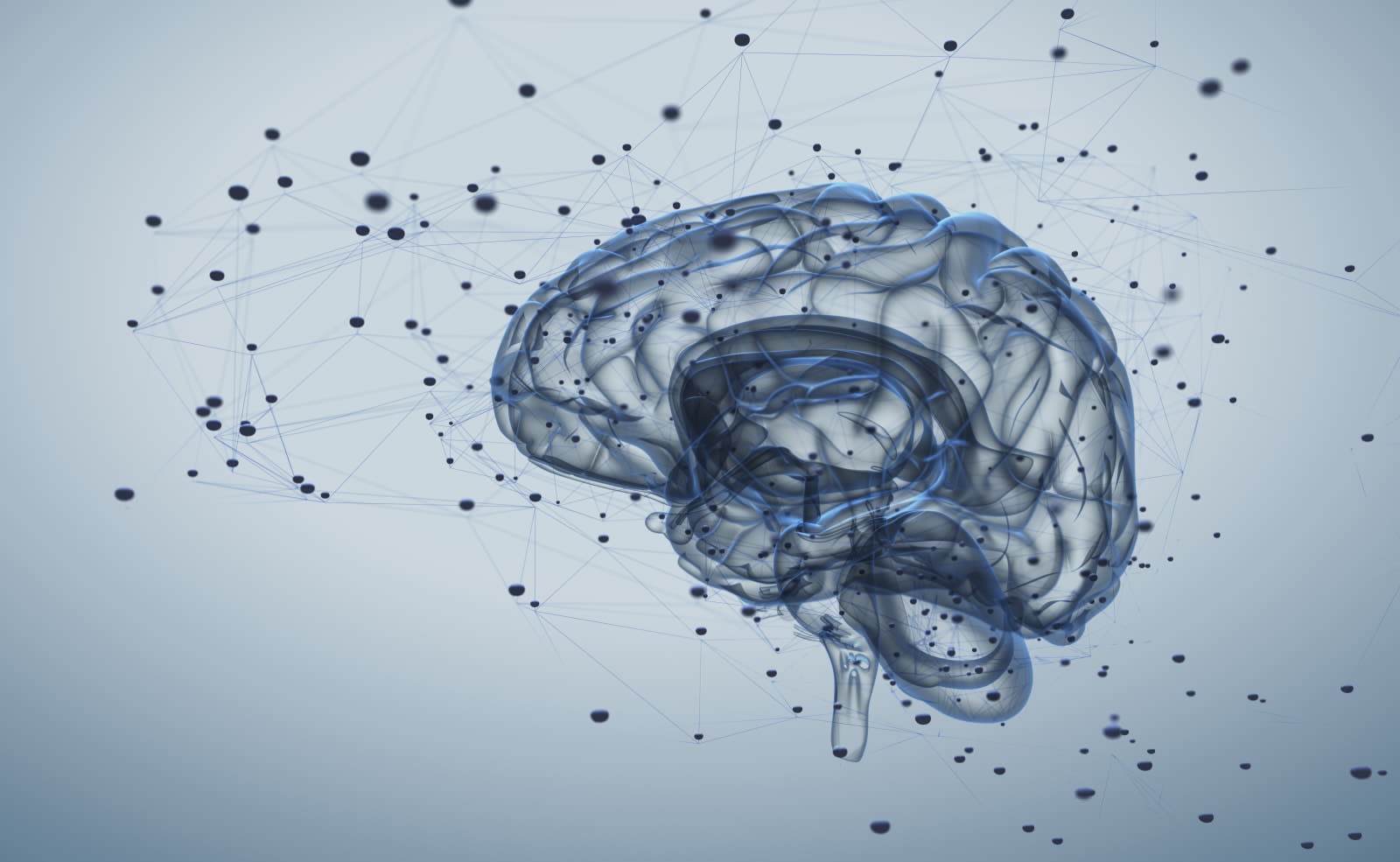 IBM's Computational Psychiatry and Neuroimaging research team has been working on a way to use machine learning to predict the risk of developing psychosis and it just published a second study that shows AI might be a valuable tool when it comes to mental health assessment.

Building off of work published in 2015, the team used AI to analyze the speech patterns of 59 individuals who had participated in a separate study. Transcripts of an interview the participants took part in were broken down into parts of speech and were scored on how coherent the sentences were. Then, the machine learning model determined, based on those speech patterns, who was at risk of developing psychosis and who wasn't. Of those participants, 19 developed a psychotic disorder within two years while 40 did not and the model was able to predict that with 83 percent accuracy. It was also able to differentiate speech patterns of patients who had recently developed psychosis from those of healthy patients with 72 percent accuracy. The program found that those at risk of psychosis used fewer possessive pronouns when speaking and constructed less coherent sentences.

While the work is still ongoing, it shows that AI could be an effective tool and could be particularly useful when mental health professionals are in short supply or aren't available. "We believe this is a significant step towards the goal of developing a tool for mental health practitioners, caregivers and patients themselves with a tool that can expand and multiply the reach of neuropsychiatric assessment outside of the clinic," said study author Guillermo Cecchi in a blog post. In the video below he says that being able to predict risk of psychosis years in advance could help medical and mental health professionals better allocate their resources and provide better care to those at risk. Cecchi points out that one area where this may have an impact is with the homeless who likely don't have the resources to seek out medical help. "Given that I feel we can do something, we should," he says.

The study was published recently in World Psychiatry and Cecchi says the team will be sharing more work on other mental health conditions includings depression, Alzheimer's disease, Parkinson's disease and chronic pain.

Source: World Psychiatry, IBM
In this article: ai, gear, ibm, MachineLearning, medicine, MentalHealth, psychosis, speechpattern, tomorrow, video
All products recommended by Engadget are selected by our editorial team, independent of our parent company. Some of our stories include affiliate links. If you buy something through one of these links, we may earn an affiliate commission.