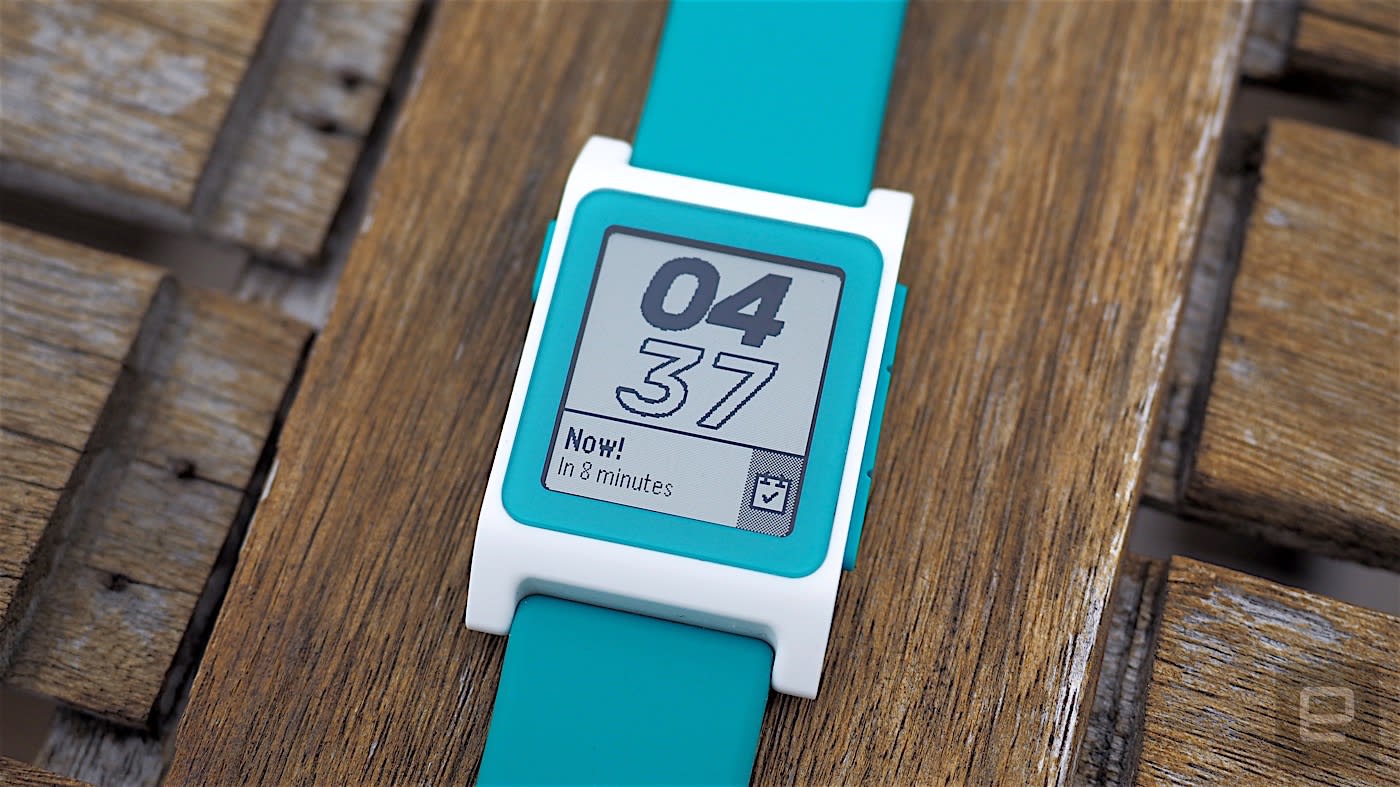 If you're still holding on to your Pebble smartwatch for dear life, we have good news: you won't have to let go for a while longer. Fitbit has extended its support for Pebble services from the original end-of-2017 cutoff to June 30th, 2018. You now have half a year longer to say your goodbyes and decide what (if anything) you'll wear next. There's an added incentive to part ways, too.

Fitbit is sweetening the pot by offering a $50 discount on the Ionic if you own a Pebble watch. You'll get an email offering the discount if you bought before December 7th, 2016 and opted to receive Fitbit marketing messages, while everyone else can register for updates to get their discount.

According to Fitbit, this is about a more graceful transition that gives developers more time to port Pebble content to the Ionic's Fitbit OS, and "passionate" fans more time to see what awaits if they make the switch. Of course, that's the rose-tinted version -- ultimately, this is an attempt to win back Pebble owners who felt burned by Fitbit's acquisition and convince them to buy the Ionic before they're lost forever. While it's not clear exactly how well the Ionic is faring in the market, Fitbit probably wouldn't mind the extra customers.

Source: Fitbit Developer
In this article: fitbit, gear, mobile, pebble, smartwatch, wearable, wearables
All products recommended by Engadget are selected by our editorial team, independent of our parent company. Some of our stories include affiliate links. If you buy something through one of these links, we may earn an affiliate commission.