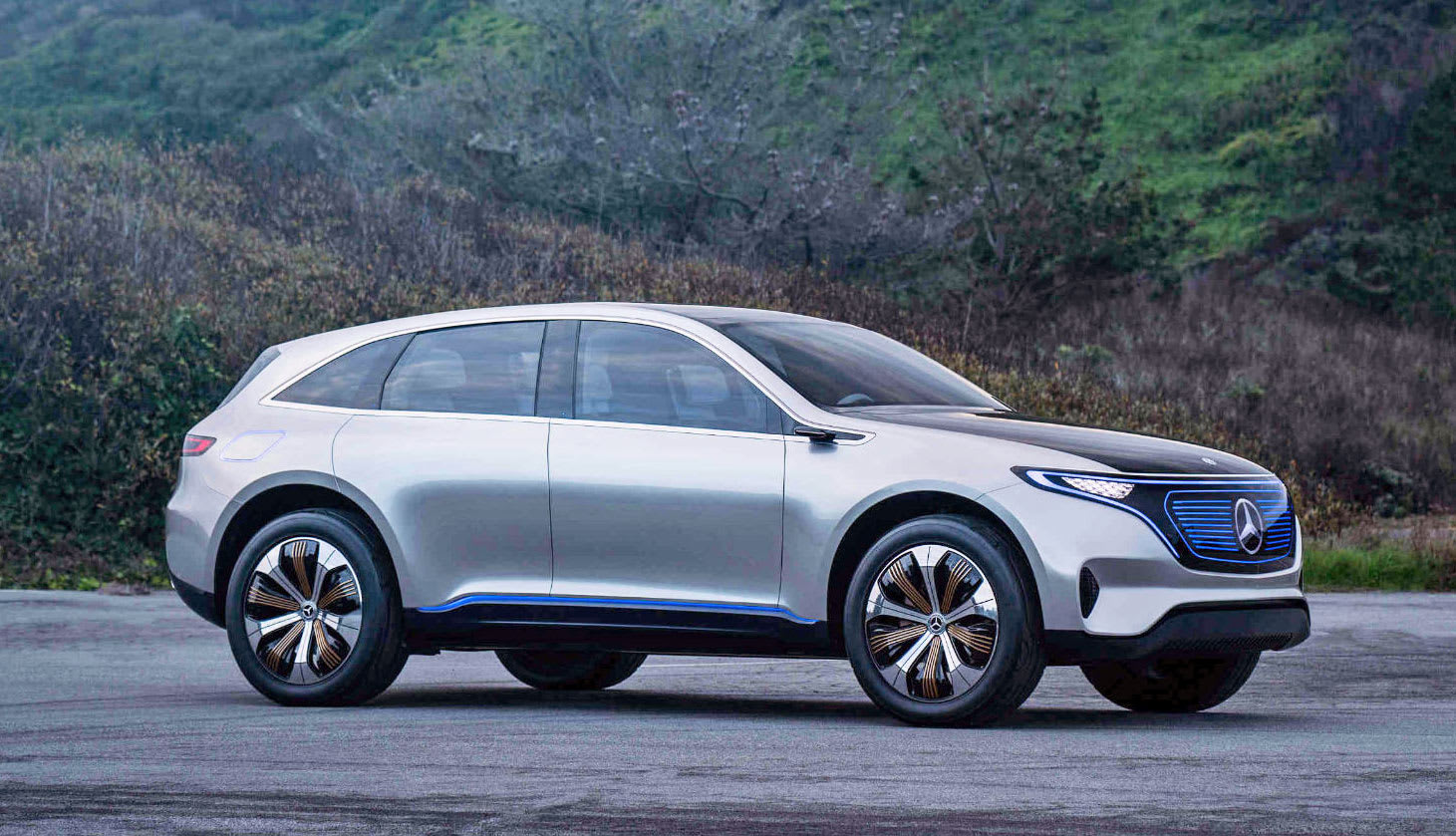 Last year Mercedes-Benz announced electric versions of all its models by 2022, and now it's detailed how it intends to reach that goal. The auto-maker has unveiled plans to pump 11 billion Euros ($13.6 billion) into building EVs at six factories on three continents and a global battery production network.

Going beyond concepts, the first all-electric car from its EQ sub-brand (the EQC SUV) will jump off the production line in Bremen, Germany, in 2019, followed by more EQ models from its plant in Tuscaloosa, Alabama. The global battery production network will support Mercedes' grand ambitions, and currently comprises five battery factories on three continents.

We've seen other manufacturers spout similar EV deadlines, but laying down production plans (for both a battery supply chain and the cars themselves) suggests Mercedes means business. But, there is one small hitch: It seems the auto-maker's plants are for battery packs, not cells, which they get from suppliers (as pointed out by Electrek).

Via: Electrek
Source: Daimler
In this article: gear, transportation
All products recommended by Engadget are selected by our editorial team, independent of our parent company. Some of our stories include affiliate links. If you buy something through one of these links, we may earn an affiliate commission.