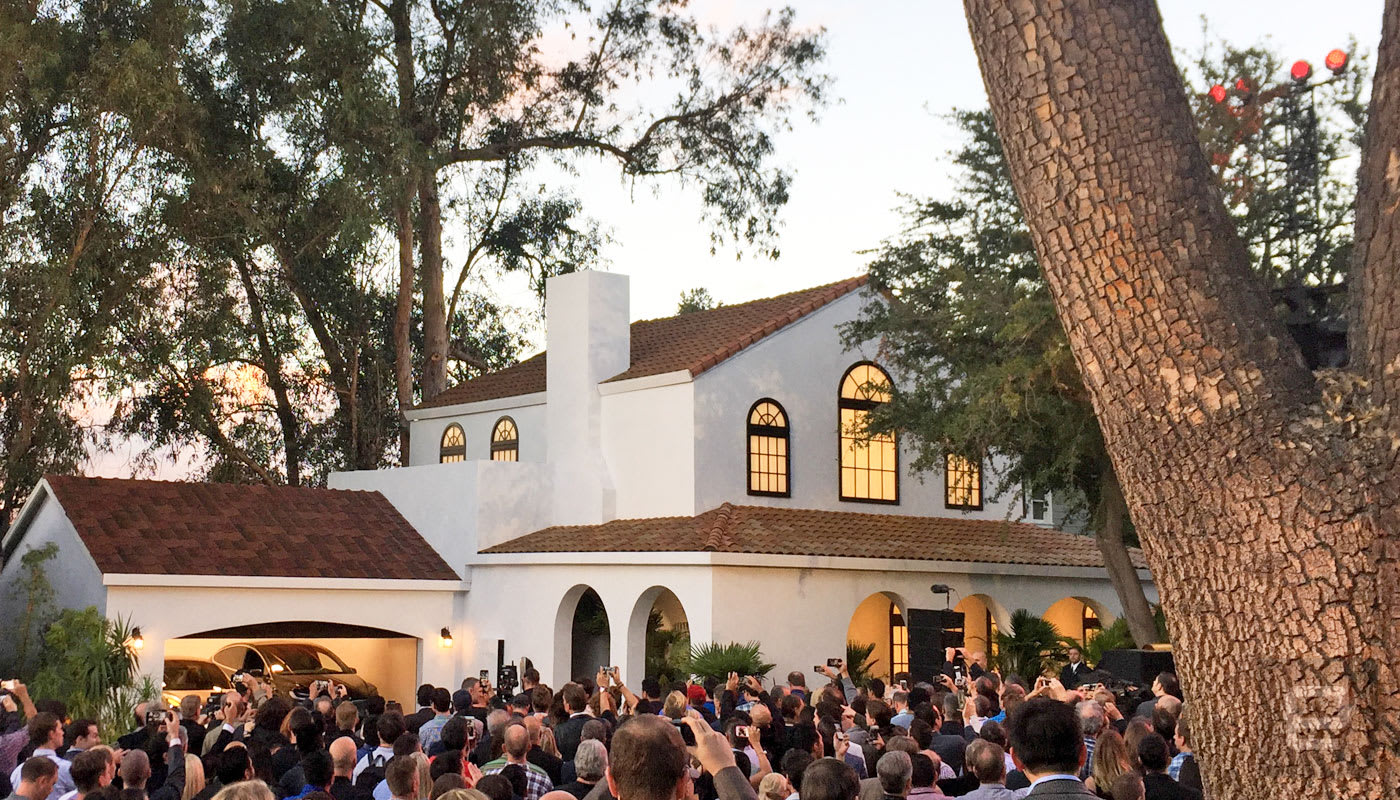 Just how much is the average consumer interested in solar power? Tesla is about to find out, as it is bringing photovoltaic panels and Powerwall batteries to US retail giant Home Depot, Bloomberg reports. Elon Musk's company will install Tesla-branded selling spaces at 800 locations, with its own employees on hand to explain the benefits. Later on, sources say it may also bring the much-anticipated solar roof, which generates electricity but looks and costs like a regular (high-end) roof.

Home Depot previously worked with Solar City, which Tesla absorbed into its own brand in mid-2016. However, none of the products were on display back then -- now, its solar panels and Powerwalls will be shown via high-visibility, 12 feet high by seven feet wide displays. Some locations will also visually exhibit how the tech works.

Ikea attracted mainstream interest to solar power in Europe, thanks to its name and broad distribution network. However, it never brought the service to the North America, and other solar companies have failed to generate the same buzz. Tesla is fully capable of doing that in the US, though, with its widely-known brand and complete solar panel/battery backup solution. Having a spot at Home Depot is bound to draw a lot more eyes to its products, while also bringing Tesla fans to Home Depot.

Solar panel installations cost between $10,000 to 30,000, but costs are expected to rise up to 5 percent, thanks to the Trump administration's new import tariffs. However, Tesla plans to manufacture its own panels for US residential installations using imported cells, which are exempt. (The 30 percent levy is only slapped on complete panels.) Until it increases manufacturing capacity, Tesla will pay more for imported panels, but it has some time -- the tariff only kicks in after 2.5 gigawatts worth have been imported.

Due to repeated violations of our rules and guidelines, the comment section to this article is now closed.

Source: Bloomberg
In this article: CleanEnergy, gear, green, HomeDepot, Powerwall, Retail, SolarPanels, Tesla
All products recommended by Engadget are selected by our editorial team, independent of our parent company. Some of our stories include affiliate links. If you buy something through one of these links, we may earn an affiliate commission.