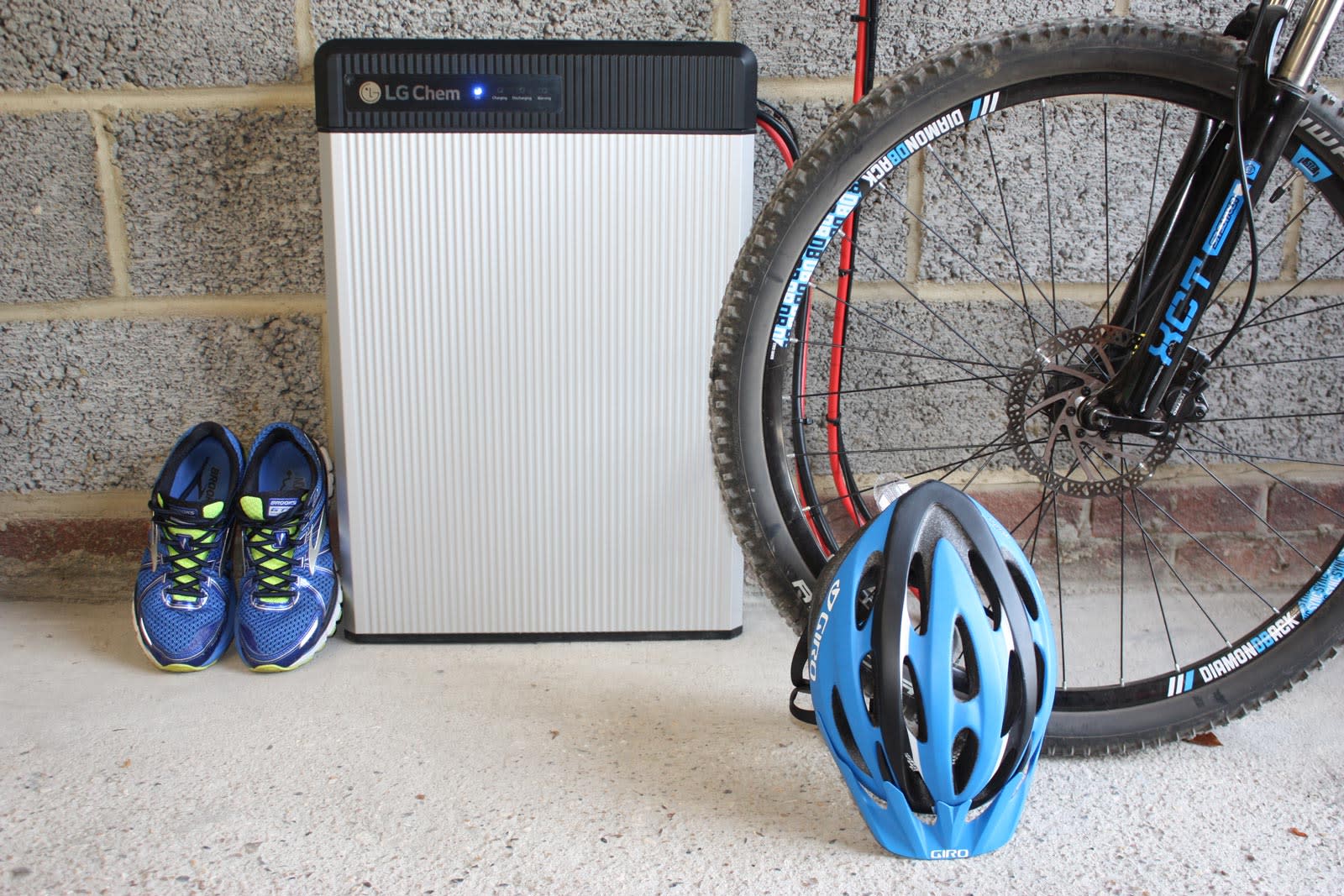 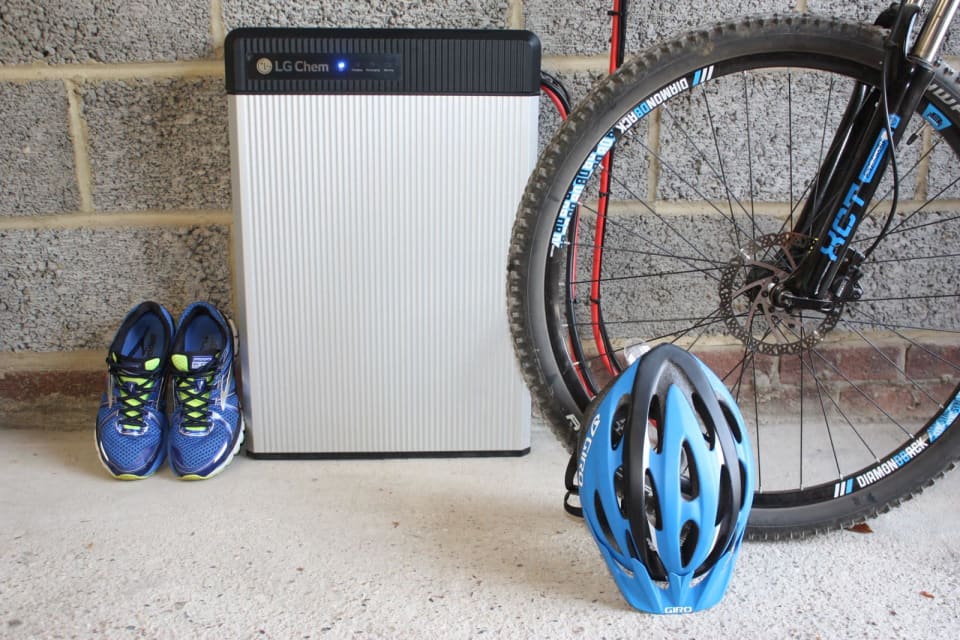 A rooftop of solar panels generating clean energy is great and all, but having somewhere to squirrel away that free juice is even better. After stepping into the shade for a good few months, IKEA began selling solar panels again last year with new teammate Solarcentury (a company that specialises in solar stuff). Today, the meatball-mad retailer is adding another piece of the off-grid puzzle to its shelves: A home storage battery.

IKEA's new offering is just like Tesla's Powerwall and other, lesser-known competitors, which is to say it's a big battery you'll want to hide in the corner of your garage. The idea is you store solar energy for later use, instead of selling the excess back to the grid. Less energy wasted equals less reliance on the grid equals money saved. You know the drill.

The catch is, saving money on your electricity bills in the long run requires a significant investment upfront. A full package of panels plus home battery starts at £6,925, but can obviously get much more expensive depending on how much roof you want to fill. And if you're simply interested in adding a battery to an existing solar setup, you'll be on the hook for at least £5000. But as they say, you have to spend money to make money.

In this article: battery, gear, green, home, HomeBattery, ikea, powerwall, solar, solarcity, SolarEnergy, SolarPanel, SolarPower
All products recommended by Engadget are selected by our editorial team, independent of our parent company. Some of our stories include affiliate links. If you buy something through one of these links, we may earn an affiliate commission.