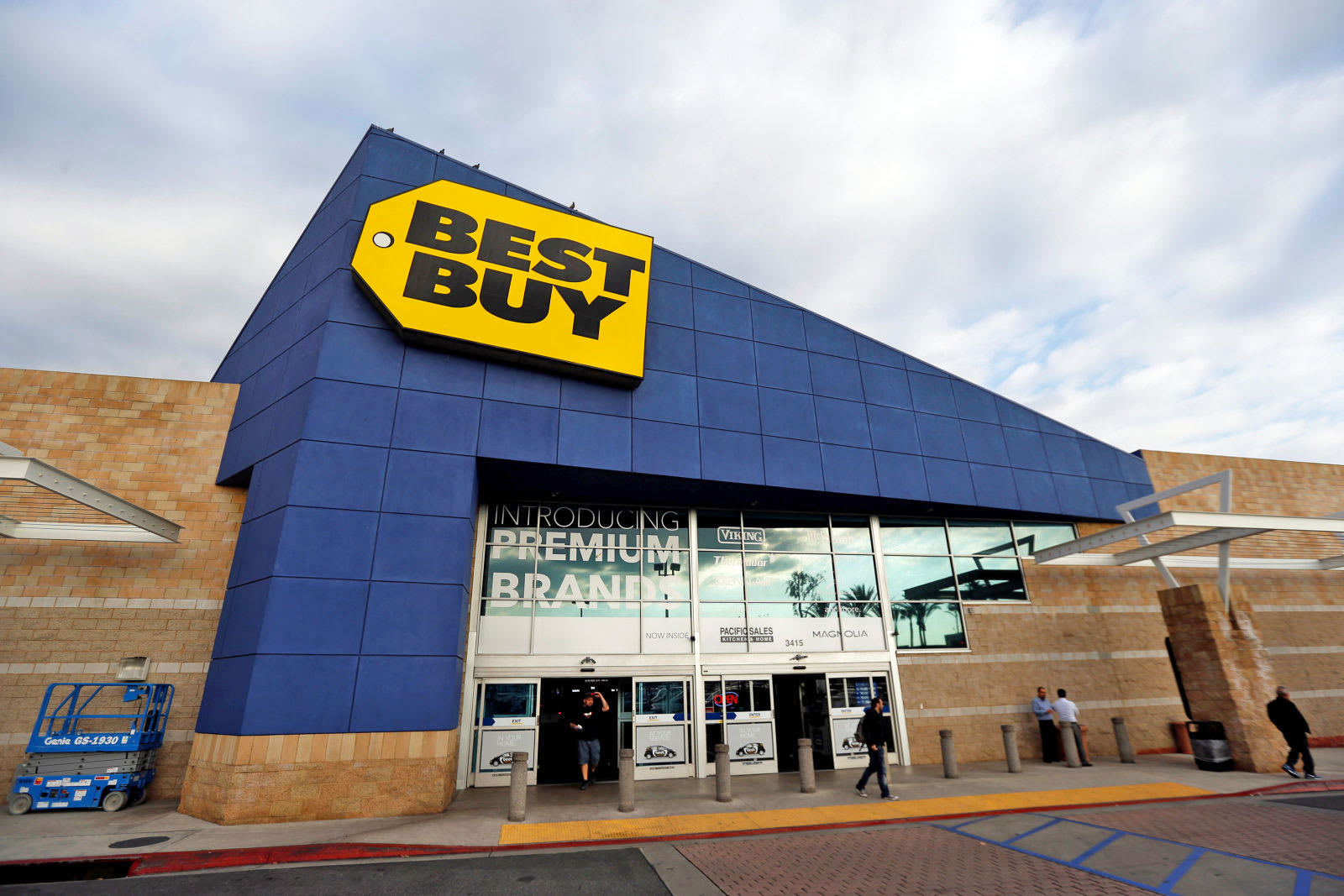 There's not much reason to shop for CDs when you download or stream all your music, and big-box stores are reacting to that decline. Billboard sources have learned that Best Buy has told suppliers that it will remove music CDs from its stores as of July 1st. The chain was only making $40 million per year from the plastic discs -- a drop in the bucket for a retailer this size. Vinyl aficionados will still find records on sale for the next 2 years, according to the insiders, although they may have to be sold next to the turntables themselves.

Target, meanwhile, appears on the cusp of backing out. It reportedly wants to switch from paying for all music CDs and DVDs it receives (and shipping back whatever it doesn't sell) to only paying for those discs that actually sell. Suppliers would have until April 1st or May 1st to make the switch, depending on the company. And they're not necessarily willing to cooperate -- at least one major music label is "leaning no," Billboard said, while two others have yet to make a call.

The move isn't coming out of left field. Best Buy and Target are nowhere near as important for CD sales as they used to be (Best Buy in particular was once the biggest music reseller in the US), and now stock just a small selection of discs. And they're unlikely to bounce back when CD sales have been dropping across the board for a while. Why go to an electronics shop with a mediocre music catalog when you can get the physical album you want through an online store, visit a dedicated retail store or stream virtually any song on-demand? Not that they'll necessarily mind -- this won't be a tremendous loss, and they already sell devices for digital-only listeners. This is more a sign of the times than a devastating blow.

Source: Billboard
In this article: av, bestbuy, cd, entertainment, gear, internet, music, retail, target
All products recommended by Engadget are selected by our editorial team, independent of our parent company. Some of our stories include affiliate links. If you buy something through one of these links, we may earn an affiliate commission.