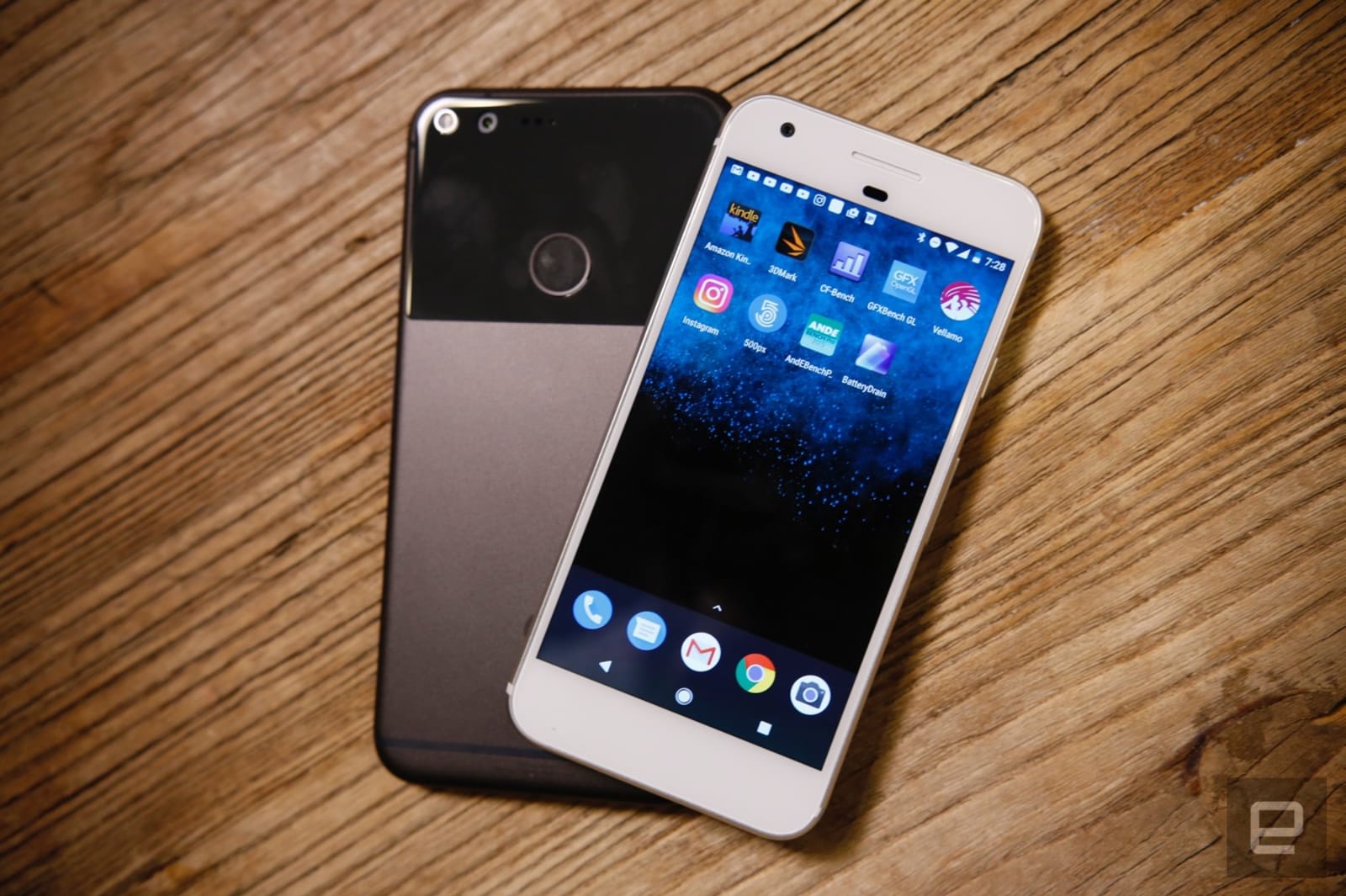 Shortly after Google released its first branded smartphones in 2016, the Pixel and Pixel XL, some early adopters reported a microphone issues. While they were fixed in phones produced later, the problems disabled all three mics on the devices and often cropped up at odd times, like when holding the devices in different ways or in cold temperatures. Now the search giant faces a class-action lawsuit alleging that the company knew about the issues but sold the phones anyway.

At the time, a Google employee on the Pixel support forums stated that it might be caused by "a hairline crack in the solder connection on the audio codec," internal damage that might even be caused by simply dropping the phone a short distance. The search giant supposedly prevented in later phones with tweaks in the manufacturing process, but didn't offer a fix for current phones -- just replacement under warranty.

The lawsuit (PDF) claims that even some phones replaced under warranty experienced the microphone issues -- and regardless of the fixes in place, continued to knowingly sell Pixel and Pixel XL devices with the defect.

When reached via email, Google said it doesn't comment on on-going litigation, but it did direct us to a help center page for customers who encounter issues with out-of-warranty devices.

Via: 9to5Google, Fast Company
Source: "Patricia Weeks and Waleed Anbar, et al v. Google LLC" (PDF)
Coverage: The Guardian
In this article: ClassAction, defective, gadgetry, gadgets, gear, google, googlepixel, lawsuit, microphone, pixel, pixelxl
All products recommended by Engadget are selected by our editorial team, independent of our parent company. Some of our stories include affiliate links. If you buy something through one of these links, we may earn an affiliate commission.