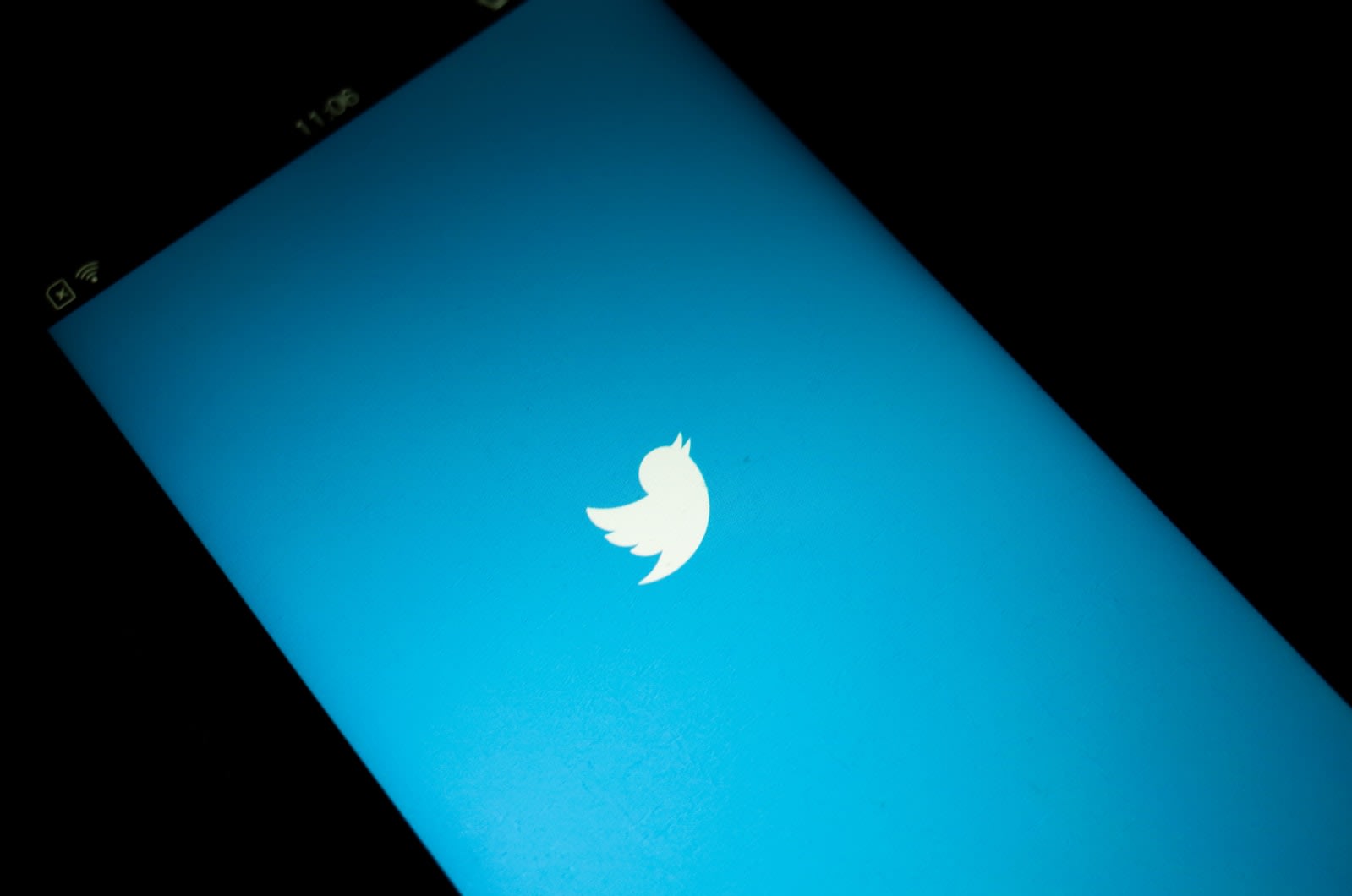 UK officials have been pressing Facebook and Twitter to investigate whether Russian-based accounts attempted to influence the 2016 Brexit vote. Previous responses from both platforms were found to be inadequate by the chair of the UK's digital, culture, media and sport select committee and both companies were asked to do better. Now, BuzzFeed News reports that Twitter has in fact found some evidence of Russian meddling, albeit small in scope.

Twitter's UK policy chief Nick Pickles told the House of Commons select committee at a hearing taking place today in Washington DC that 49 accounts linked to Russia's Internet Research Agency tweeted a collective 942 times during the Brexit campaign. They were retweeted 461 times and liked 637 times. "Forty-nine such accounts were active during the referendum campaign, which represents less than 0.005% of the total number of accounts that tweeted about the referendum," he said.

A Twitter spokesperson told us, "As we noted in our previous letters to the Committee, our investigation has been ongoing and has not been limited to the information requested by the Committee or the Electoral Commission." They confirmed the information above and said, "These tweets cumulatively were retweeted 461 times and were liked 637 times. On average this represents fewer than 10 likes per account and fewer than 13 retweets per account during the campaign, with most accounts receiving two or fewer likes and retweets. These are very low levels of engagement."

That is a pretty small number of tweets, each with low engagement, though there was no information provided on how many people may have seen the 942 tweets in question. However, as Twitter has continued to look into Russian involvement with the US presidential election, the number of users who interacted with Russian-backed accounts keeps growing. While only time will tell if that's also the case for Brexit-related activity, the US investigation suggests that number could rise.

The House of Commons select committee is hearing testimony from Google, YouTube and Facebook representatives as well.

Via: BuzzFeed News
In this article: brexit, election, facebook, gear, google, internet, internetresearchagency, mobile, politics, referendum, russia, twitter, uk, youtube
All products recommended by Engadget are selected by our editorial team, independent of our parent company. Some of our stories include affiliate links. If you buy something through one of these links, we may earn an affiliate commission.