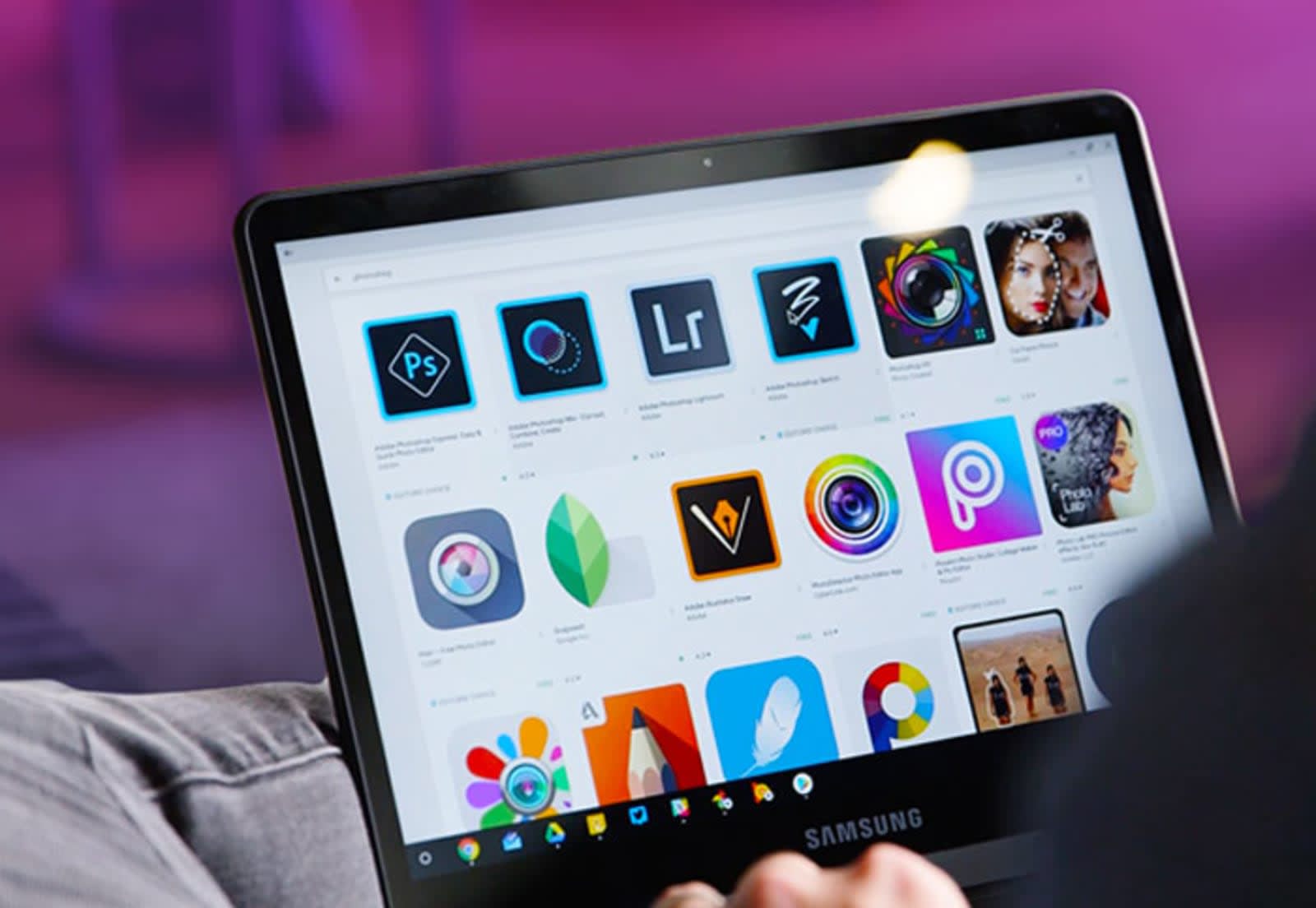 The latest update to Chrome OS' Canary test channel should make multitasking on a Chromebook easier. Now, in addition to split-screening two native Chrome OS apps on your machine, you can run a Chrome OS app and an Android app side-by-side or two Android apps. It should be mentioned that Canary is pre-alpha software and isn't exactly stable, as 9to5 Google notes, so maybe don't try this out on your daily driver. This could be a sign that Chrome OS tablets and Chromebooks with detachable screens are en route. The video below from Chrome Unboxed, however, shows the feature running on a Samsung Chromebook Pro which suggests it'll work on existing convertibles too.

Via: 9to5 Google
Source: Chrome Unboxed
In this article: android, canary, chrome, chromecanary, chromeos, convertible, gear, google, personal computing, personalcomputing, tablet, video
All products recommended by Engadget are selected by our editorial team, independent of our parent company. Some of our stories include affiliate links. If you buy something through one of these links, we may earn an affiliate commission.