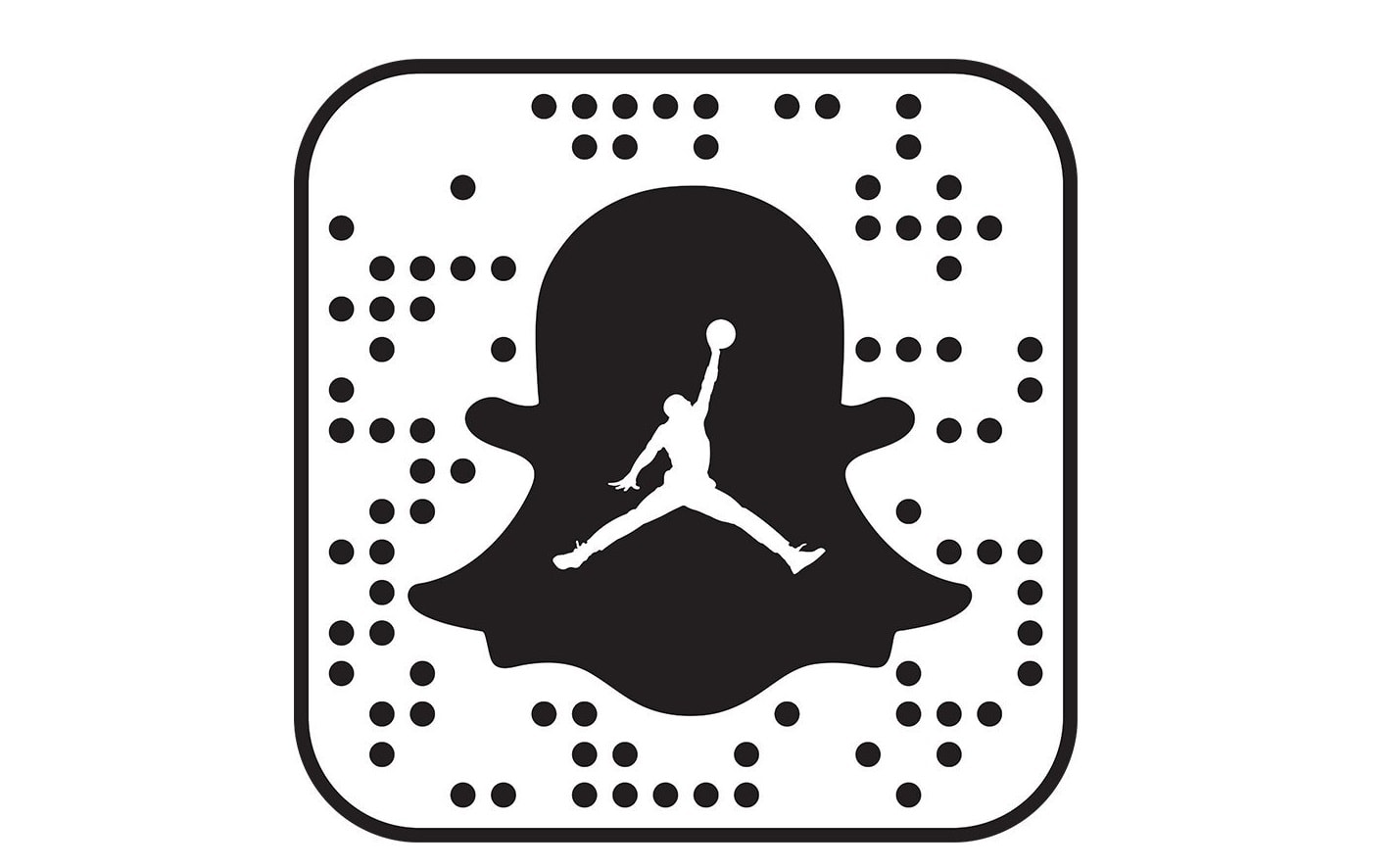 Weeks ago, Snap opened up an in-app Snapchat store to sell merch, which appeared to be an attempt to open up a new revenue stream. But it looks like it will offer more than just dancing hot dogs. During yesterday's NBA All-Star game in Los Angeles, the Jordan brand held a community concert that doubled as a sneaker drop for yet-unreleased shoes, which attendees could buy by scanning a custom code using the Snapchat app.

Once fans scanned the code, they could purchase a pair of the AJ III Tinkers, which are slated to go on sale March 24th through normal channels. Sneakerheads are used to using apps to pick up shoes, so it makes some sense to lure them into using the in-app storefront. But it's also a hint that Snap likely has more planned than just hot dog merch -- and will probably roll the product releases in with other events that combine ephemeral events with e-commerce. And maybe also have a Snapchat filter tie-in, like so:

That iconic '88 dunk like you've never seen before. pic.twitter.com/V5Q0mttQpr

The AR shopping setup in the Snapchat app got a hand from Darkstore, Shopify and R/GA. Aside from directly selling products, partnerships like this could help Snap boost its shopping infrastructure without actually peddling gear. It's clear that Snap's shopping ambitions include more than just selling products themselves.

Update 2/20/18 4:25 PM ET: This post has been updated to clarify Jordan Brand put on the event and to include more details about the AR tie-in and shoe availability.

Source: Fast Company
In this article: merchandise, MichaelJordan, services, snap, snapchat, snapstore, sneakers
All products recommended by Engadget are selected by our editorial team, independent of our parent company. Some of our stories include affiliate links. If you buy something through one of these links, we may earn an affiliate commission.