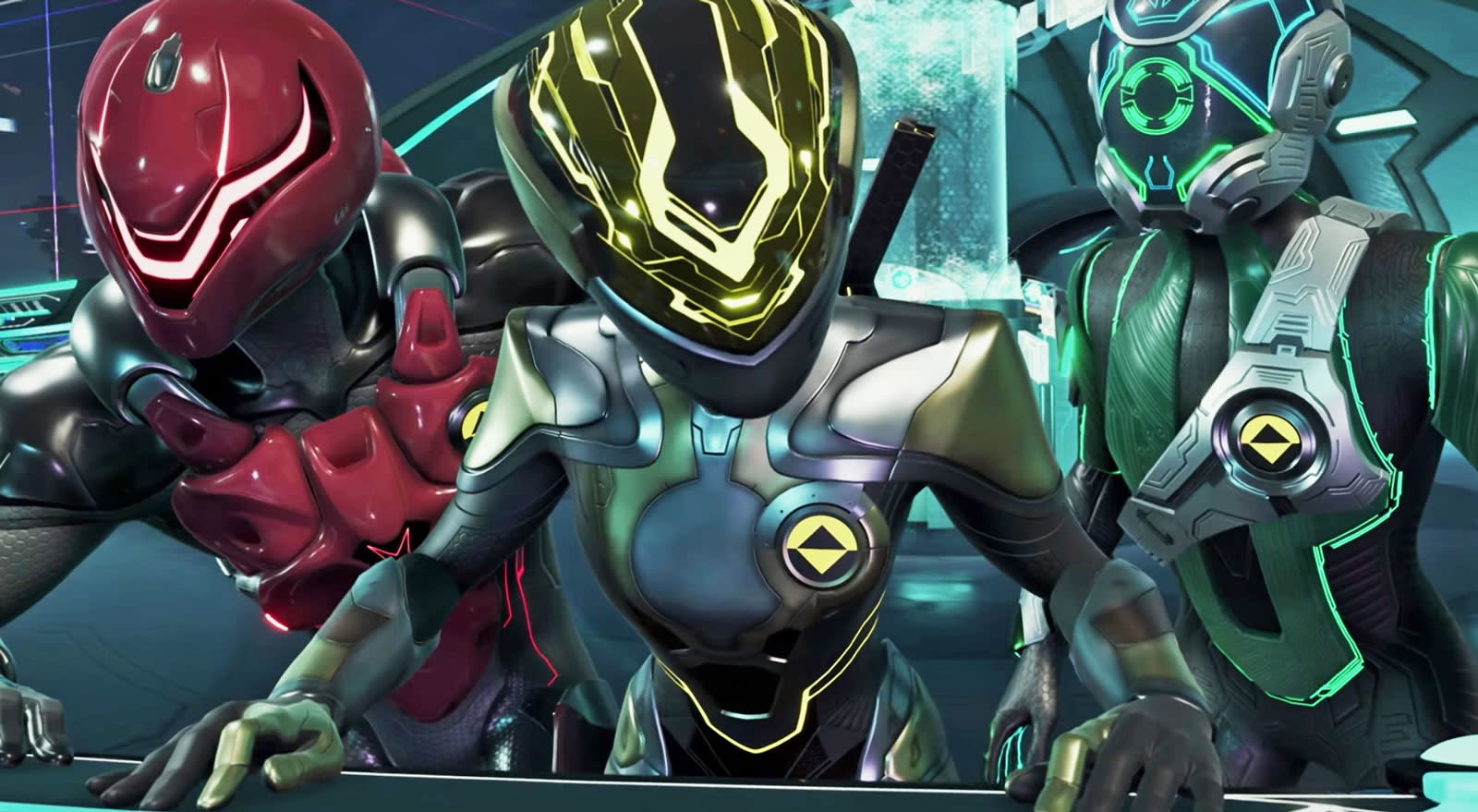 By the mid-90s, Saturday morning cartoons were a blur of occasionally brilliant animated comedy and a ton of trash made to sell toys. One rose above the rest for sheer novelty: ReBoot was one of the first shows anywhere to be completely computer-generated, and it was set within a computer, turning programs and viruses into heroes and villains. It was kinda wild, a futurist TRON-for-kids that pushed young viewers to think about technology. Revival-happy Netflix just released a trailer for a new ReBoot television show...and it looks like a far cry from the original.

Reboot: The Guardian Code starts off in live-action at a high school where a few teens get thrown together in a secret room, while elsewhere a hooded hacker stereotype plucked from a stock photo cackles gleefully in front of a slew of bargain-bin keyboards and computer parts. It quickly becomes clear that the show follows a sucked-into-the-video-game premise, looking much like a Disney channel series riffing on last fall's rebooted Jumanji film.

We do see one familiar face -- Megabyte, the original series' charismatic antagonist -- but the wonderful Hexadecimal is gone, as are the old show's protagonists Bob, Dot and Enzo. Who knows if the new series ends up veering more toward the ReBoot of our childhoods, but we remain skeptical that it could live up to our nostalgia-inflated expectations. See for yourself when the series debuts on Netflix on March 30th...unless you're in Canada, where you can only watch it on YTV when it starts airing in June.

In this article: av, entertainment, netflix, reboot, streaming, StreamingVideo, television, TV
All products recommended by Engadget are selected by our editorial team, independent of our parent company. Some of our stories include affiliate links. If you buy something through one of these links, we may earn an affiliate commission.