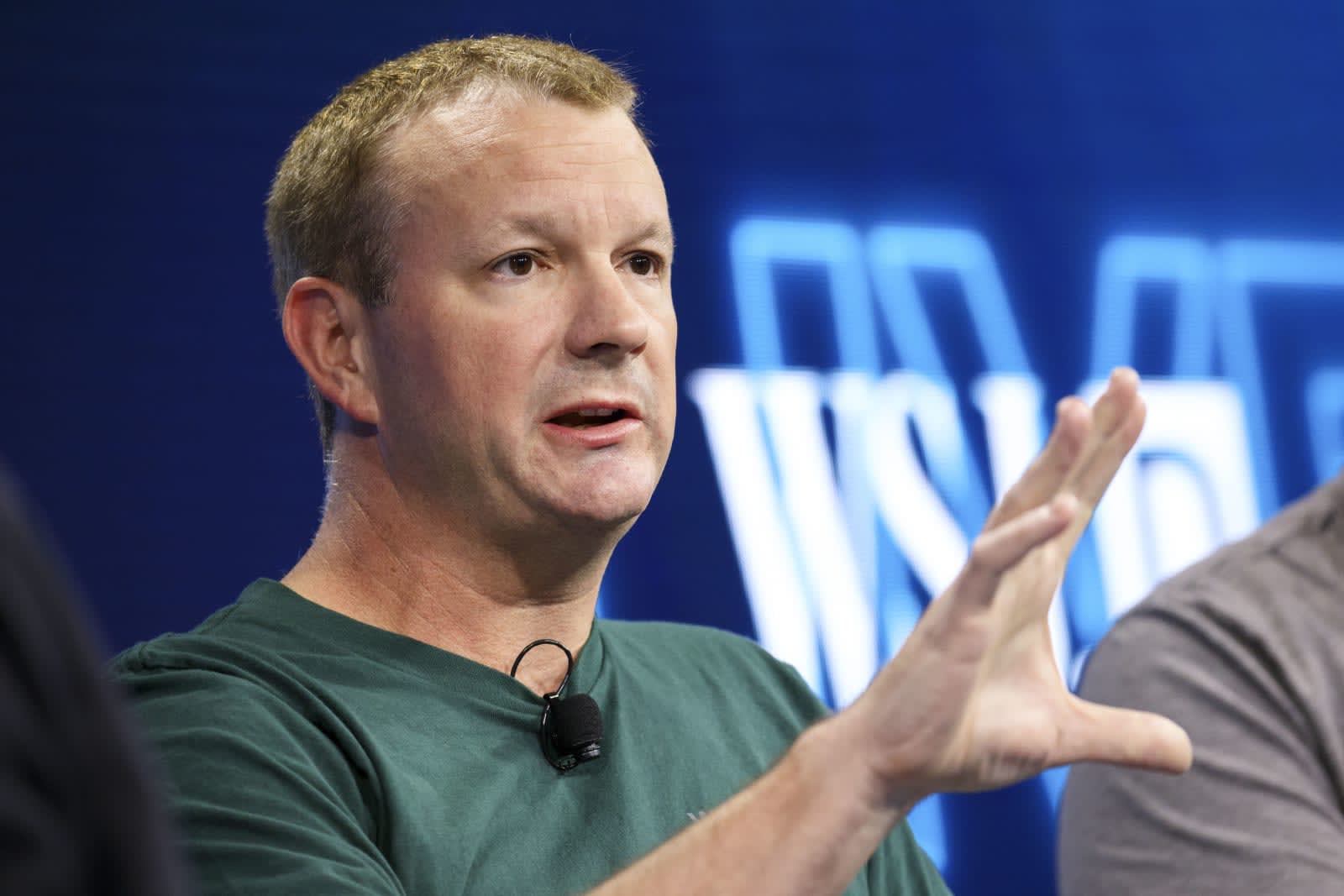 WhatsApp co-founder Brian Acton left Facebook in 2017 to start a non-profit. Turns out that non-profit involves another messaging app: Signal. In a blog post, Signal chief Moxie Marlinspike has announced the launch of Signal Foundation, a 501(c)(3) nonprofit that was made possible by the $50,000,000 in funding Acton provided. Signal's secure messaging app is a popular choice among privacy-focused users, including staff members of the US Senate. Even though it's a fairly recognizable name, it's been having financial troubles that make it hard to hire more people to develop new features.

Moxie said in the post that thanks to the funding, Signal "can now increase the size of [its] team, [its] capacity, and [its] ambitions." Signal Foundation's status as a non-profit means Moxie and his team won't have to worry about putting profit first to be able to pay off investors. Acton did admit in his part of the post that their goal is to make the Signal Foundation financially self-sustaining, though it's unclear at this point how they plan to achieve that.

While the company will be fueled by Acton's money going forward, Signal Messenger will remain an independent entity headed by Moxie under the Foundation's umbrella. In the future, though, they hope to offer multiple products that embody Signal's mission of "making private communication accessible and ubiquitous" other than its Messenger app.

Source: Signal
In this article: app, brianacton, encryption, facebook, gear, mobile, Signal, signalfoundation, WhatsApp
All products recommended by Engadget are selected by our editorial team, independent of our parent company. Some of our stories include affiliate links. If you buy something through one of these links, we may earn an affiliate commission.