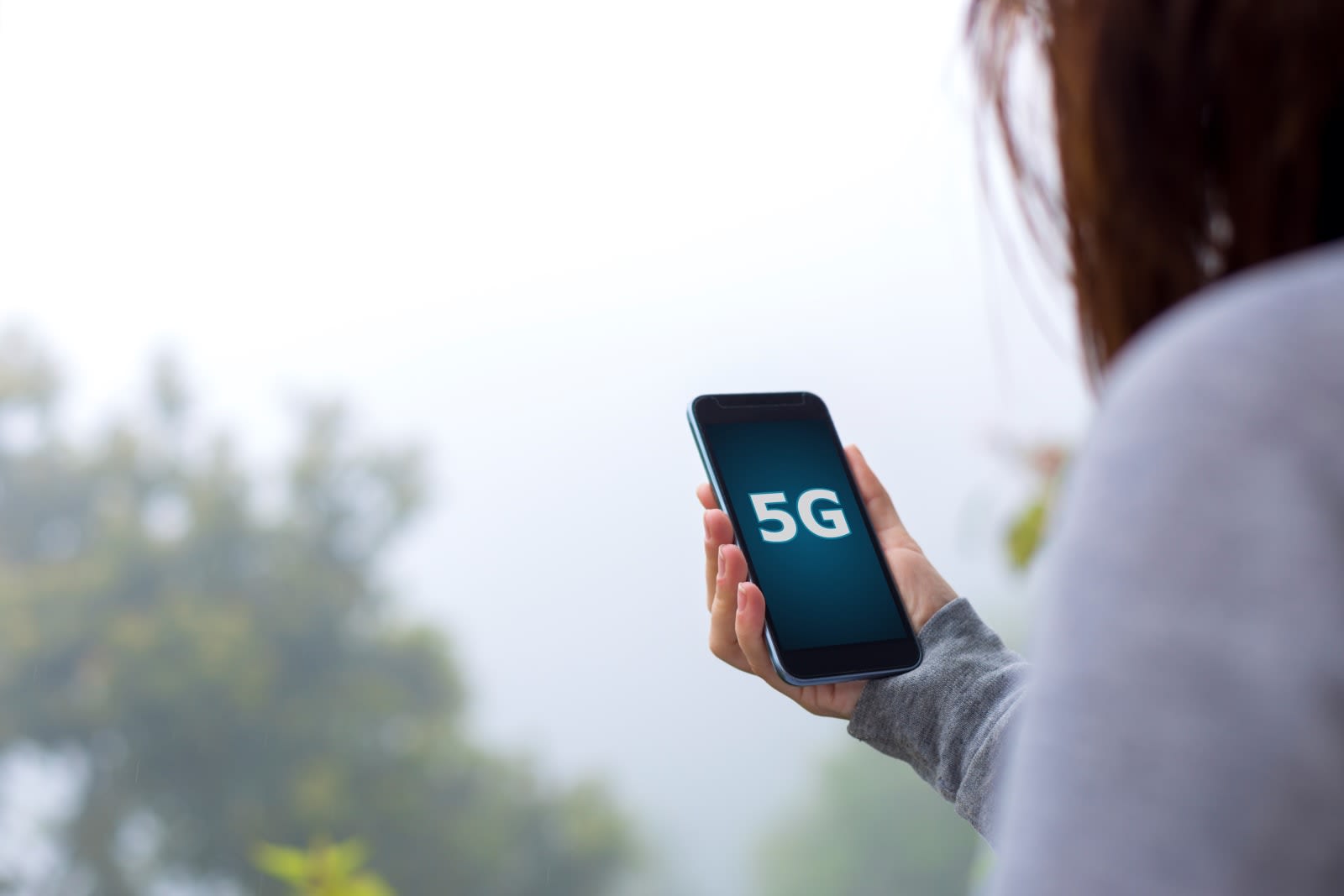 In late January, AT&T chief Randall Stephenson revealed that the carrier wants to offer customers puck-shaped 5G hotspots before phones that can handle the new speeds become available. Turns out other carriers might do the same thing. According to Bloomberg, Verizon also plans to release a portable 5G hotspot this year for those who can't wait before the first 5G phones come out. Verizon wireless chief Ronan Dunne said in an interview at Mobile World Congress:

"I would expect that there are a range of handsets available in 2019 and some of those will be in the first half of 2019. If there's anything available in 2018, it's more likely to be a hotspot."

Bloomberg didn't have more details about the 5G pucks, but it's not exactly surprising if all the major carriers end up releasing one. Both AT&T and Verizon are making 5G internet available this year -- in AT&T's case, it's bringing the speedy connection to 12 cities -- but there are still no phones that can take advantage of its speeds. While Huawei is working on a 5G phone with the intention of launching it before anyone else, both carriers recently dropped the brand due to concerns over Chinese government spying. ZTE is also working on its own 5G phone, but it won't be available until at least the end 2018.

A Verizon spokesperson declined to comment when reached for confirmation.

Source: Bloomberg
In this article: 5g, att, gear, hotspot, mobile, mwc2018, pucks, verizon
All products recommended by Engadget are selected by our editorial team, independent of our parent company. Some of our stories include affiliate links. If you buy something through one of these links, we may earn an affiliate commission.