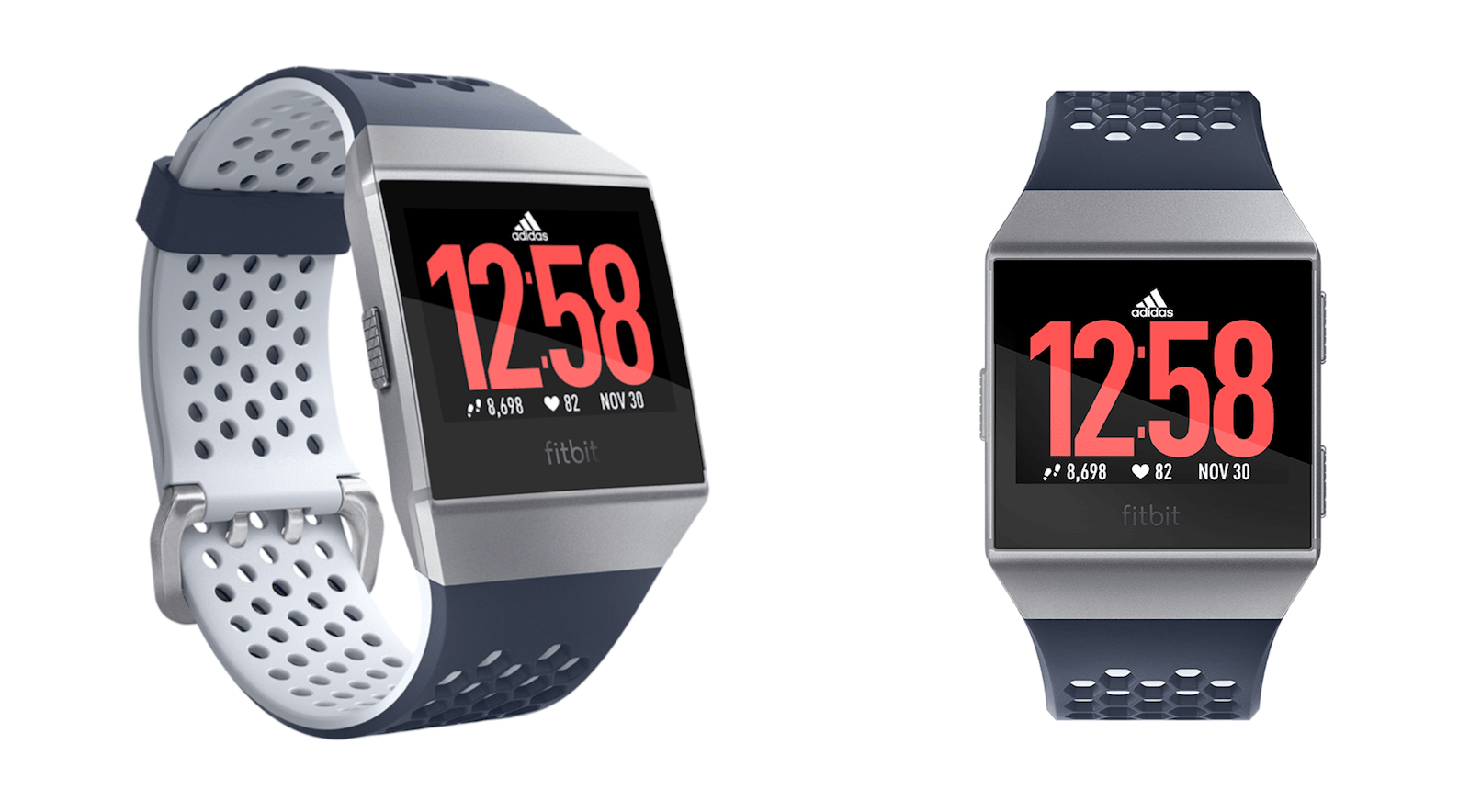 Last year, Fitbit announced it had entered a multiyear deal with Adidas -- a partnership that would result in a new edition of the Fitbit Ionic and exclusive personal training programs to go along with it. Today, the company announces that the product of that collaboration is now available for presale. The Fitbit Ionic: Adidas edition is a running-focused smartwatch that comes with a breathable sport band, an Adidas-designed clock face inspired by race bibs and the Adidas Train app, which includes six workouts aimed at improving your running performance.

The workouts are short, on-screen routines, between five and 15 minutes long and include exercises aimed at improving strength, stability and speed, boosting your metabolism and guiding you through proper pre- and post-workout stretches. You can also expect to find all of the features included in the original Ionic, our review of which you can check out here.

Yesterday, the company said during an earnings call that it would be working on a "family" of smartwatches this year and that they would be produced with mass appeal in mind. Fitbit lost $277.2 million last year and saw a 32 percent drop in the number of devices it sold compared to 2016.

The Fitbit Ionic: Adidas edition comes with an Ink Blue and Ice Gray band and is priced at $330/£300. You can preorder it starting today through Fitbit.com and a handful of online retailers. It will become available in stores -- including Amazon, Best Buy, Dick's Sporting Goods, Kohl's, Macy's and Nordstrom -- on March 19th.

Source: Fitbit
In this article: adidas, fitbit, fitbitionic, fitbitionicadidasedition, gadgetry, gadgets, gear, running, smartwatch, wearables
All products recommended by Engadget are selected by our editorial team, independent of our parent company. Some of our stories include affiliate links. If you buy something through one of these links, we may earn an affiliate commission.