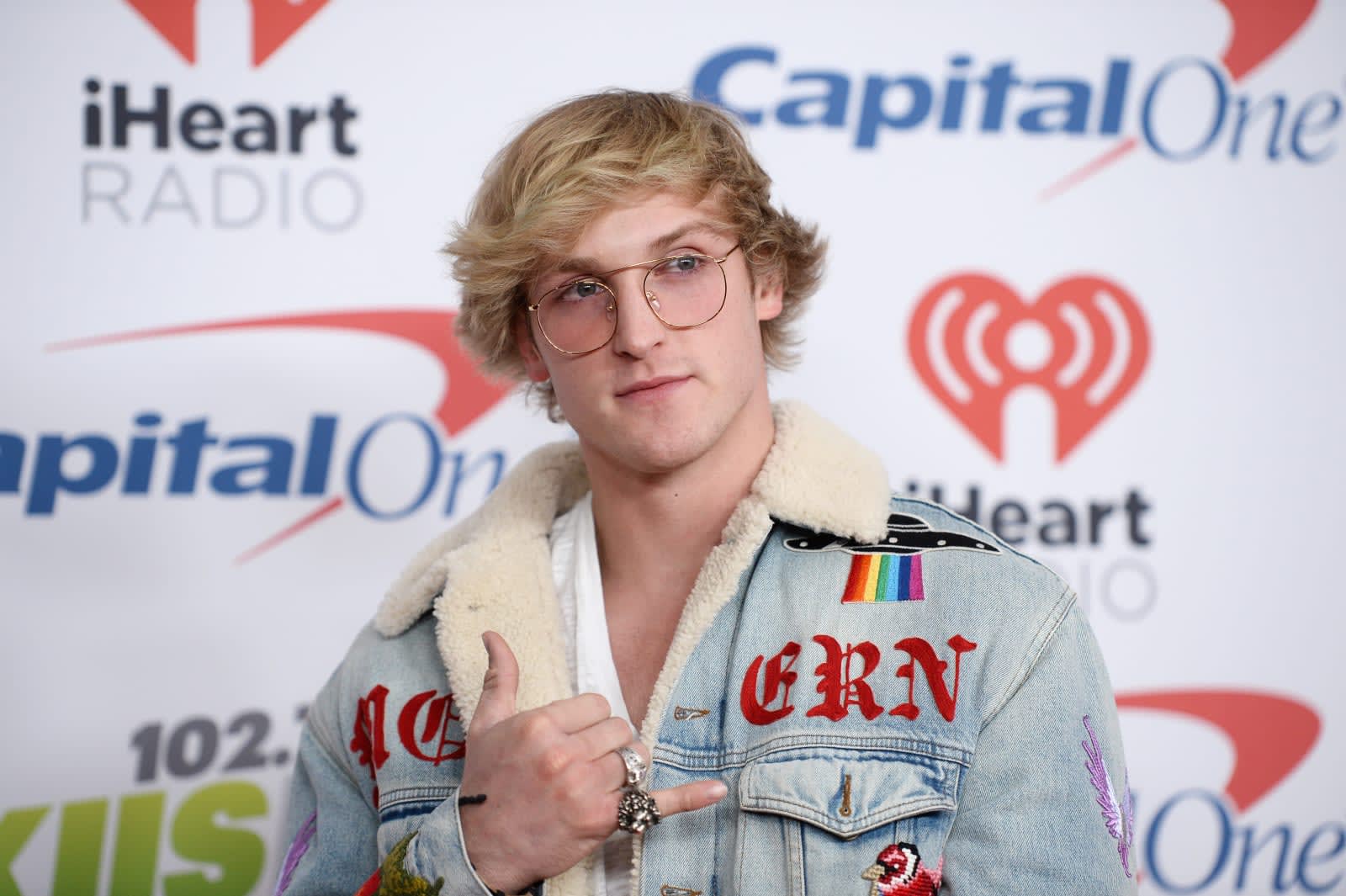 Apparently, YouTube's temporary suspension of Logan Paul's ad revenue was very temporary. The company has resumed running ads on the comedy star's channels this week, roughly two weeks after it cut the promos off for a string of behavior that included posting a video of a suicide victim. He's still under a 90-day "probation" that prevents his videos from showing up in recommendations for non-subscribers (both in the trending tab and notifications), and disqualifies him from the Google Preferred ad program.

However, the brunt of Paul's punishment is clearly over -- and that's not going to make critics happy. He has over 4.6 million subscribers on YouTube as we write this, which virtually guarantees large viewership even when you exclude recommendations. While that's no small amount of money (he may have lost tens of thousands of dollars), Paul didn't exactly learn his lesson the first time he was punished -- is a two-week suspension really going to change his ways?

Paul and his team have said they've reviewed and understood YouTube's community guidelines since the suspension, though the proof will be in the clips posted now that the video star can once again profit from its work.

Whether or not you think Paul has learned his lesson, the events surrounding the suspension have at least prompted reform at YouTube. The streaming giant enacted new policies intended to discourage "egregious" videos and other behavior meant purely to drive up views. YouTube had taken action in cases like this before, but the new approach could help it respond in a timely fashion, rather than waiting for the uproar to reach a fever pitch.

Source: Variety
In this article: adrevenue, av, badbehavior, entertainment, google, internet, loganpaul, streaming, youtube
All products recommended by Engadget are selected by our editorial team, independent of our parent company. Some of our stories include affiliate links. If you buy something through one of these links, we may earn an affiliate commission.