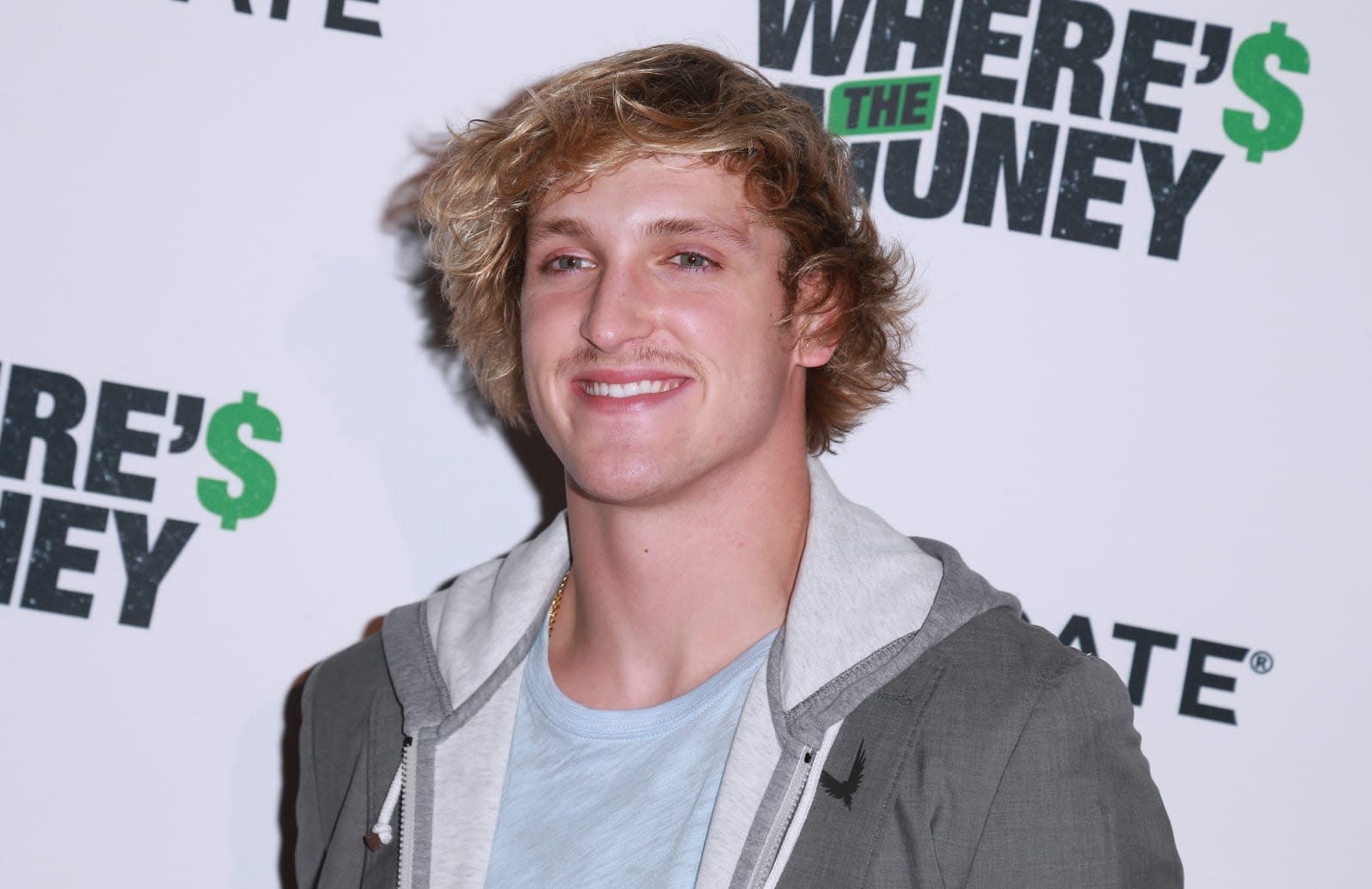 YouTube star Logan Paul is in hot water again with YouTube, following his suspension from the service's Preferred Ad program for posting a video of a suicide victim in Japan. YouTube has temporarily suspended all ads on his channels, cutting off revenue estimated between $40,000 to $600,000 per month. On Twitter, YouTube Creators cited his "recent pattern of behavior," as reason for the suspension. Paul posted an apology video following the first suspension, but has since gone back to his shock tactics, posting videos showing dead fish and the tasering of a dead rat.

You'd think Paul would have laid low, having lost ad revenue, been cut from YouTube Creators' Originals series and lost a YouTube Red deal for a sequel to his film, The Thinning. Since issuing the apology video, however, Paul has recently suggested on Twitter that he'd swallow Tide Pods and tried to monetize a video that violated YouTube's advertiser guidelines (YouTube didn't say which).

In response to Logan Paul's recent pattern of behavior, we've temporarily suspended ads on his channels.

YouTube further elaborated in a statement. "After careful consideration, we have decided to temporarily suspend ads on Logan Paul's YouTube channels," a spokesperson told Engadget. "This is not a decision we made lightly, however we believe he has exhibited a pattern of behavior in his videos that makes his channel not only unsuitable for advertisers, but also potentially damaging to the broader creator community."

The site has been under scrutiny of late for sketchy content, including creepy kids programs and Russian influence in the US presidential elections. It recently promised to enlist 10,000 human moderators to screen content, for one. And after saying Paul may face further consequences for the suicide video, YouTube said it would address "egregious" content from all creators.

Suspending ad payments for Paul is YouTube's most serious sanction yet. However, he reportedly gains a big chunk of revenue from merchandise and clothing sales, so that isn't kneecapping him completely. So far, YouTube has resisted suspending its biggest stars, including Paul and PewdiePie. However, with advertisers like Mars, HP and Smirnoff having dropped YouTube until it cleans up its act, the site might need to start wielding its banhammer.

In this article: AdRevenue, av, BadBehavior, entertainment, LoganPaul, YouTube
All products recommended by Engadget are selected by our editorial team, independent of our parent company. Some of our stories include affiliate links. If you buy something through one of these links, we may earn an affiliate commission.