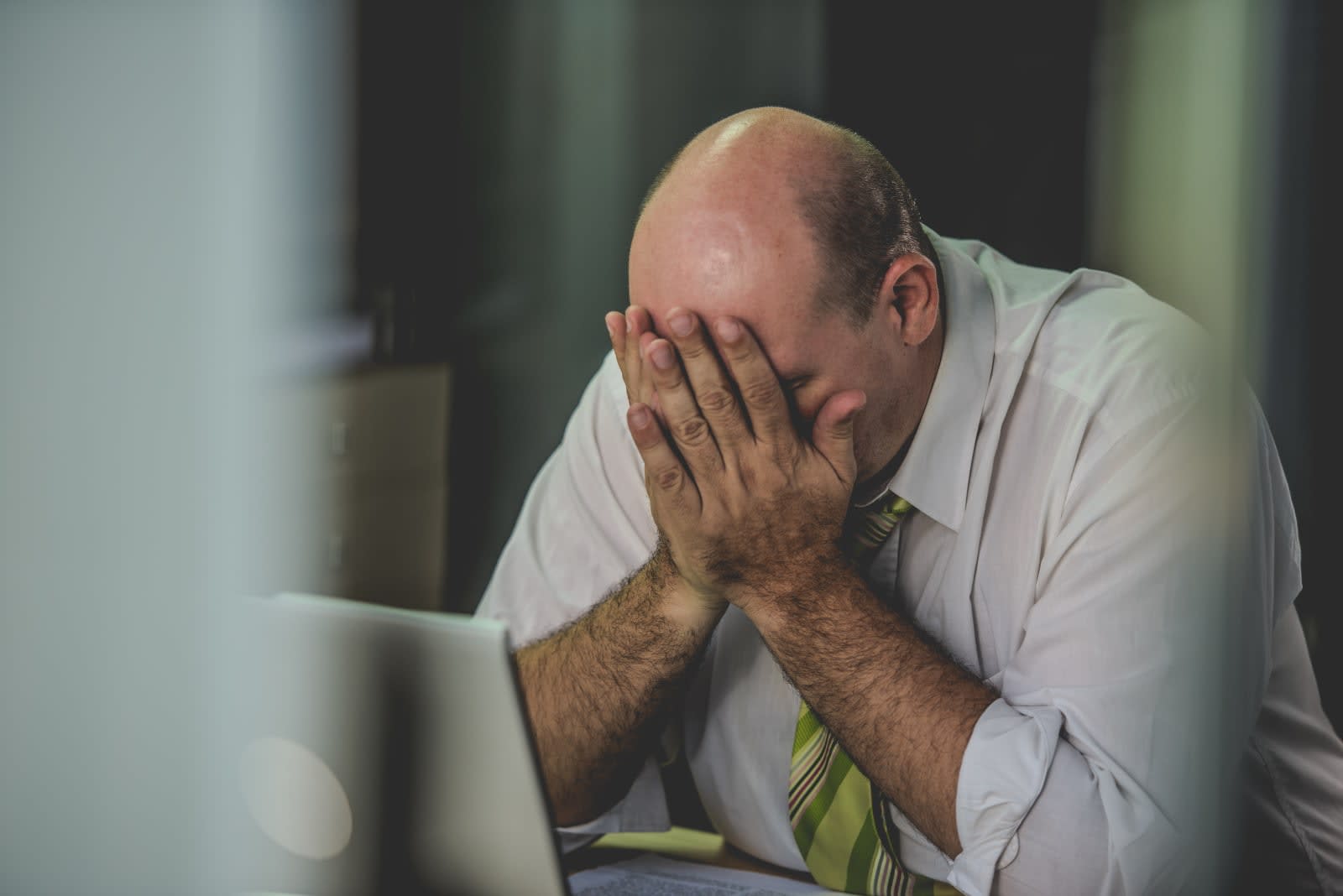 There are so many factors that can affect home broadband speeds, the "up to" figures providers like to throw around are tantamount to guesswork. UK telecoms regulator Ofcom isn't a great fan of inaccurate claims, so it's forcing ISPs to change how they communicate speeds to potential customers. Companies have a whole year -- until March 1st, 2019 -- to prepare for the new rules. When they come into force, though, ISPs will be required to provide realistic speeds a customer can expect at their specific address at peak times, as well as a guaranteed minimum speed. What's more, if speeds drop below that minimum, companies have 30 days to rectify the shortfall or customers can walk away from their contracts without incurring early exit penalties.

There is some level of consumer protection in place already. Customers can ditch their contracts if broadband speeds don't meet expectations, but there's no limit on how long providers have to address these kind of complaints. The 30-day rule, then, promises to be much more effective. To reflect the fact most ISPs offer other services like pay-TV packages and telephone landlines, the new early exit option will cover everything. If your broadband sucks, you can cut all ties with the provider scot-free, regardless of how deep that relationship goes.

These UK-wide regulations are just the latest development in an ongoing effort to make broadband providers more accountable. Back in the fall of 2016, the UK's Advertising Standards Authority (ASA) began forcing ISPs to simplify pricing. Previously it was overly complex and confusing, often burying the true monthly cost and upfront extras like installation fees. From May this year, broadband ads will also have to include more accurate speed claims, instead of the maximum speeds only a small percentage of customers can actually get.

Next spring, around the same time Ofcom's latest ruleset comes into force, ISPs will begin automatically compensating customers for crappy service, too. For example, if your broadband dies completely for several days, or an engineer misses an appointment, you get real money for the inconvenience, no complaint required. Ofcom didn't have to write this scheme into formal regulations, though, since the UK's biggest ISPs graciously agreed to the proposals voluntarily.

Via: Digital TV Europe
Source: Ofcom
In this article: broadband, BroadbandSpeed, gear, internet, ofcom
All products recommended by Engadget are selected by our editorial team, independent of our parent company. Some of our stories include affiliate links. If you buy something through one of these links, we may earn an affiliate commission.