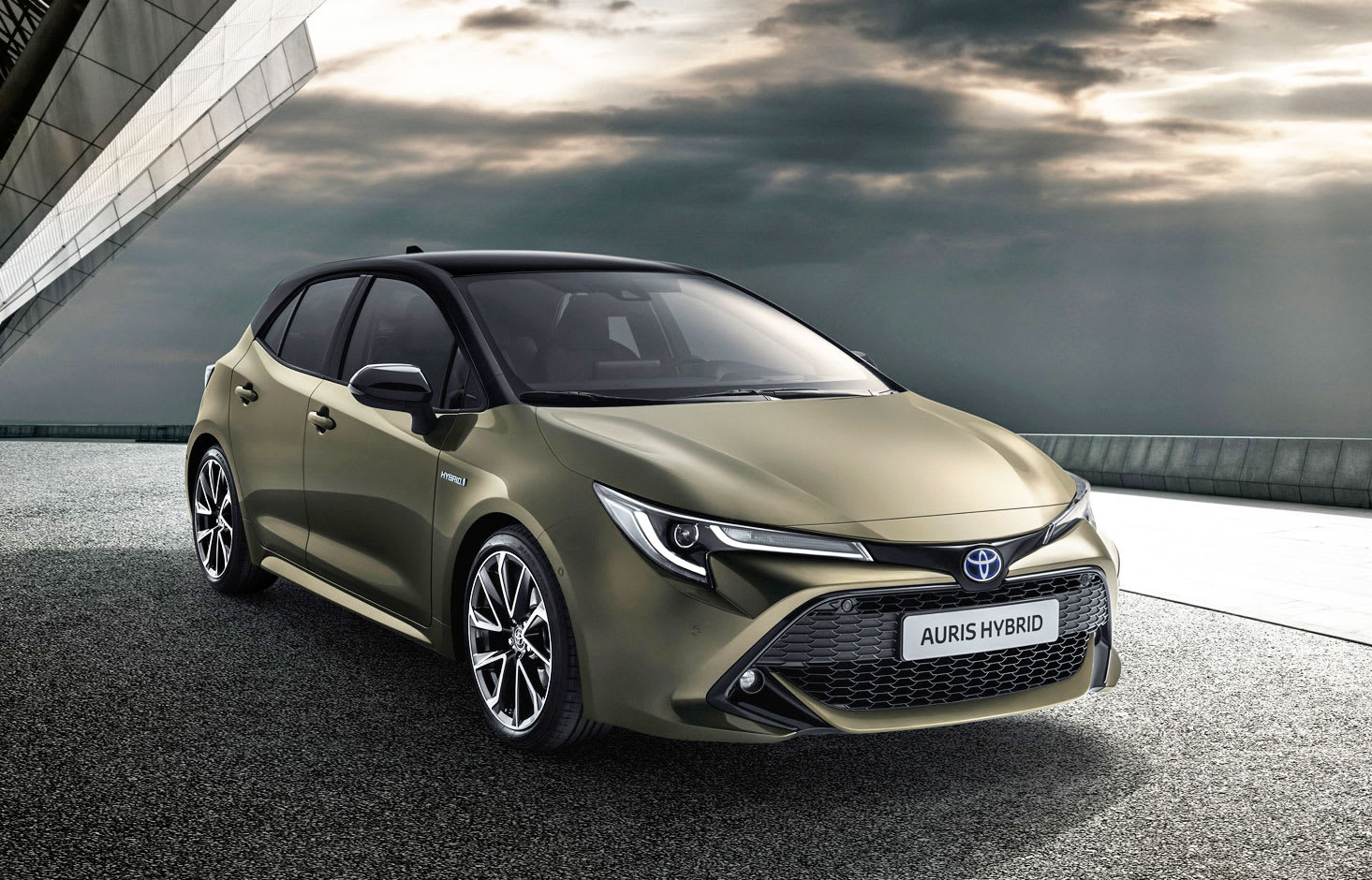 You can officially add Toyota to the list of manufacturers dropping diesel from their passenger car lineups. The brand has confirmed that it's phasing out diesel passenger vehicles in Europe over the course of 2018, starting with cars like the Auris you see above -- your only choices for the hatchback are a modest 1.2L turbo 4-cylinder or 1.8L and 2.0L hybrid solutions. The company will keep diesel commercial vehicles like the Hilux truck, Land Cruiser SUV and Proace van to "meet customer needs," but that's as far as it goes.

Toyota said the death of diesel was due to "strong customer demand" for hybrid versions of its cars. About 41 percent of cars sold through its European branch were hybrid models, while diesel represented "less than" 10 percent. This isn't so much a bold move as it is a pragmatic one: if hybrids are on the rise (sales jumped 38 percent year-on-year) while diesel is almost a rounding error, why keep diesel around?

The automaker was going to face an uphill battle if it did try to keep diesel passenger cars on the market. Diesel was once Europe's darling, but has been on the decline ever since Volkswagen's emissions cheating scandal erupted in 2015. The backlash (combined with the rise of hybrids and electric cars) has been strong enough that Germany has given cities the all-clear to ban diesel motors from their streets. If Toyota didn't bail on diesel in Europe, it risked making cars that no one wanted and might not even be legal to drive.

Not that the companies are entirely happy about it. They have to meet a European Union CO2 emissions target that has all of their cars matching or beating 95g/km by 2021, and that's harder when their diesel emissions controls are more advanced than those on their larger vehicles with standard gas motors. Brands like Ford are considering price hikes on key models to help offset the cost of hybrids, which are sometimes sold at low profit margins or even a loss. Volkswagen chief Matthias Mueller is convinced that diesel will "experience a revival," but that may be optimistic -- it has a bad rap in Europe, and EVs may kill it off even if there is a resurgence.

Via: Automotive News
Source: Toyota
Coverage: Reuters
In this article: auris, diesel, europe, gear, genevamotorshow, genevamotorshow2018, green, hybrid, toyota, transportation
All products recommended by Engadget are selected by our editorial team, independent of our parent company. Some of our stories include affiliate links. If you buy something through one of these links, we may earn an affiliate commission.