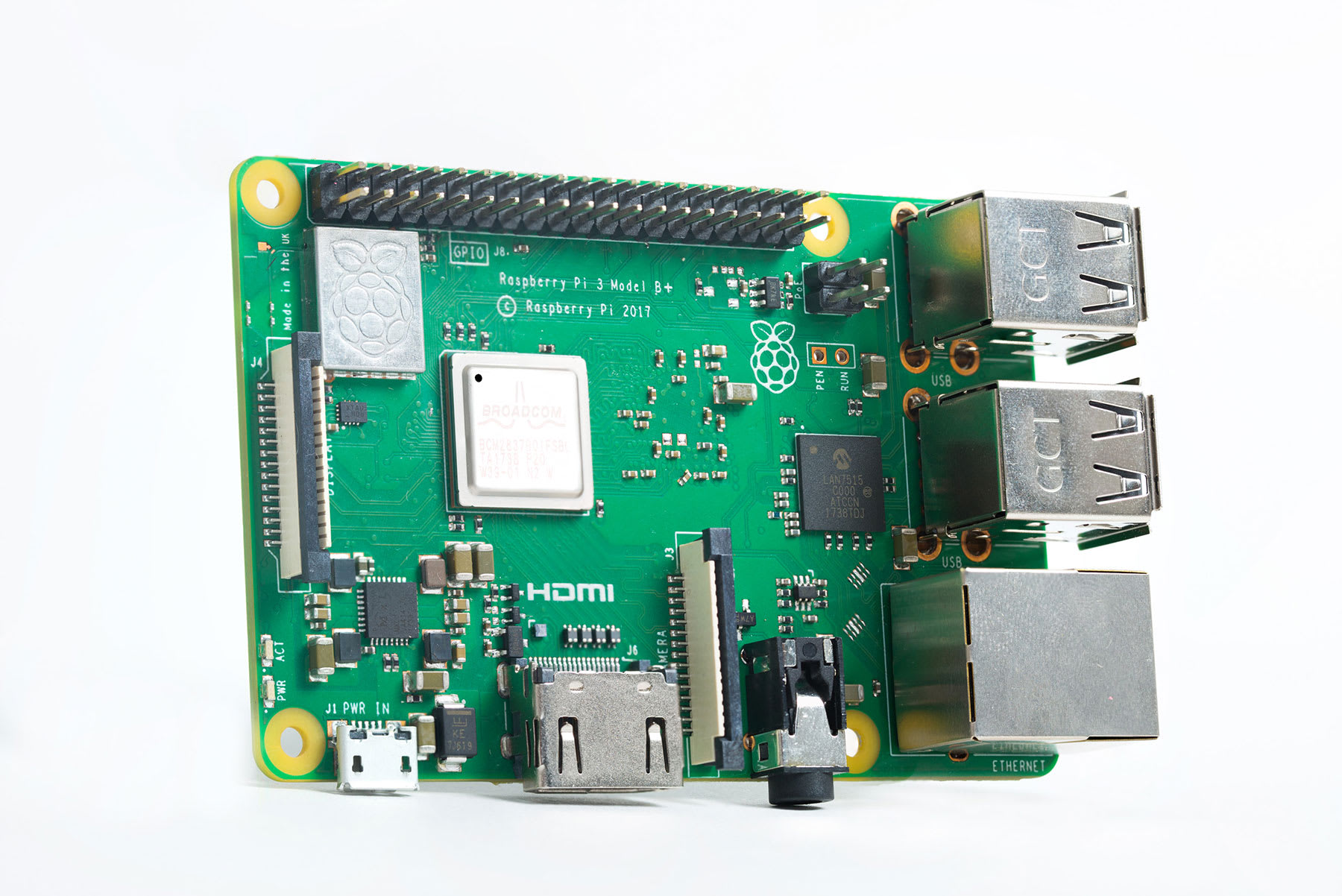 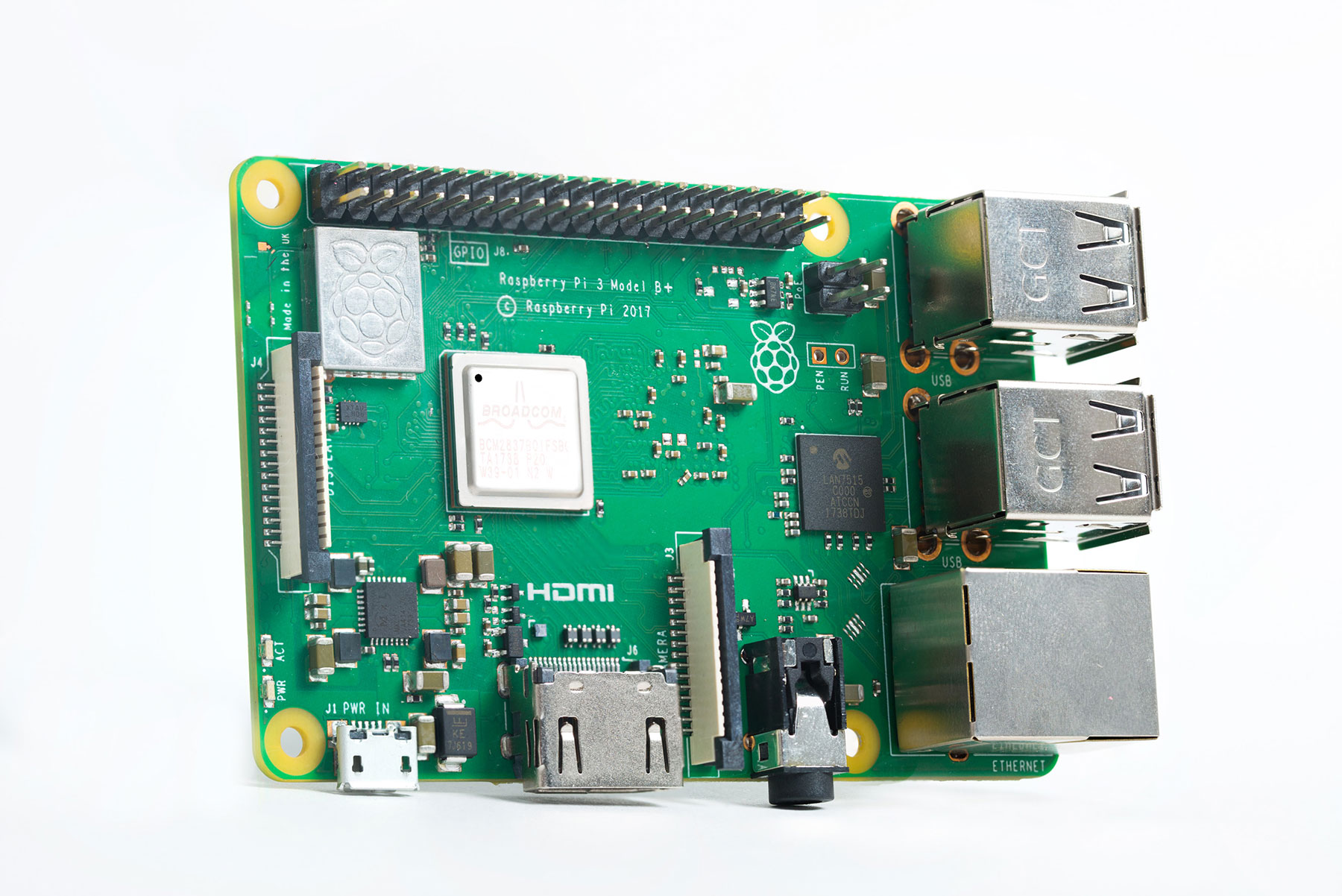 Despite selling over 14 million of its low-cost DIY computing boards, the Raspberry Pi Foundation adheres to a slow release cycle. The company typically waits over a year to refresh its range, and even then improvements can be very subtle. That's exactly the case with its flagship board, the Raspberry Pi 3, which has today been upgraded to offer more speed in every sense of the word.

The key improvements on the Raspberry Pi 3 Model B+ are its processor and networking capabilities. The Model B+ sports a 1.4GHz quad-core Broadcom BCM2837B0 processor (compared to the 1.2GHz BCM2837 chip in the Pi 3), which the company says has come as a result of improved power integrity and thermal design.

For projects requiring faster networking speeds, the Model B+ delivers dual-band 2.4GHz and 5GHz wireless connectivity and gigabit ethernet over USB 2.0, which supports up to 300Mbps (three times the speed of previous boards). Bluetooth 4.2 and Bluetooth Low Energy support make it easier for tinkerers looking to create their own IoT hubs or interact with other devices in their smart home.

Lastly, the Model B+ comes complete with Power over Ethernet (PoE), which hasn't officially been supported until now. Component manufacturers have created their own workarounds, but the Raspberry Pi Foundation will launch its own dedicated PoE HAT to make use of it in the near future.

As expected, the Model B+ fits the same dimensions as its predecessors, allowing hobbyists to utilize peripherals and cases that they already own. The price remains the same too, meaning it'll cost $35/£30 at the usual suppliers.

Source: Raspberry Pi
In this article: gear, model3bplus, personal computing, personalcomputing, raspberrypi
All products recommended by Engadget are selected by our editorial team, independent of our parent company. Some of our stories include affiliate links. If you buy something through one of these links, we may earn an affiliate commission.