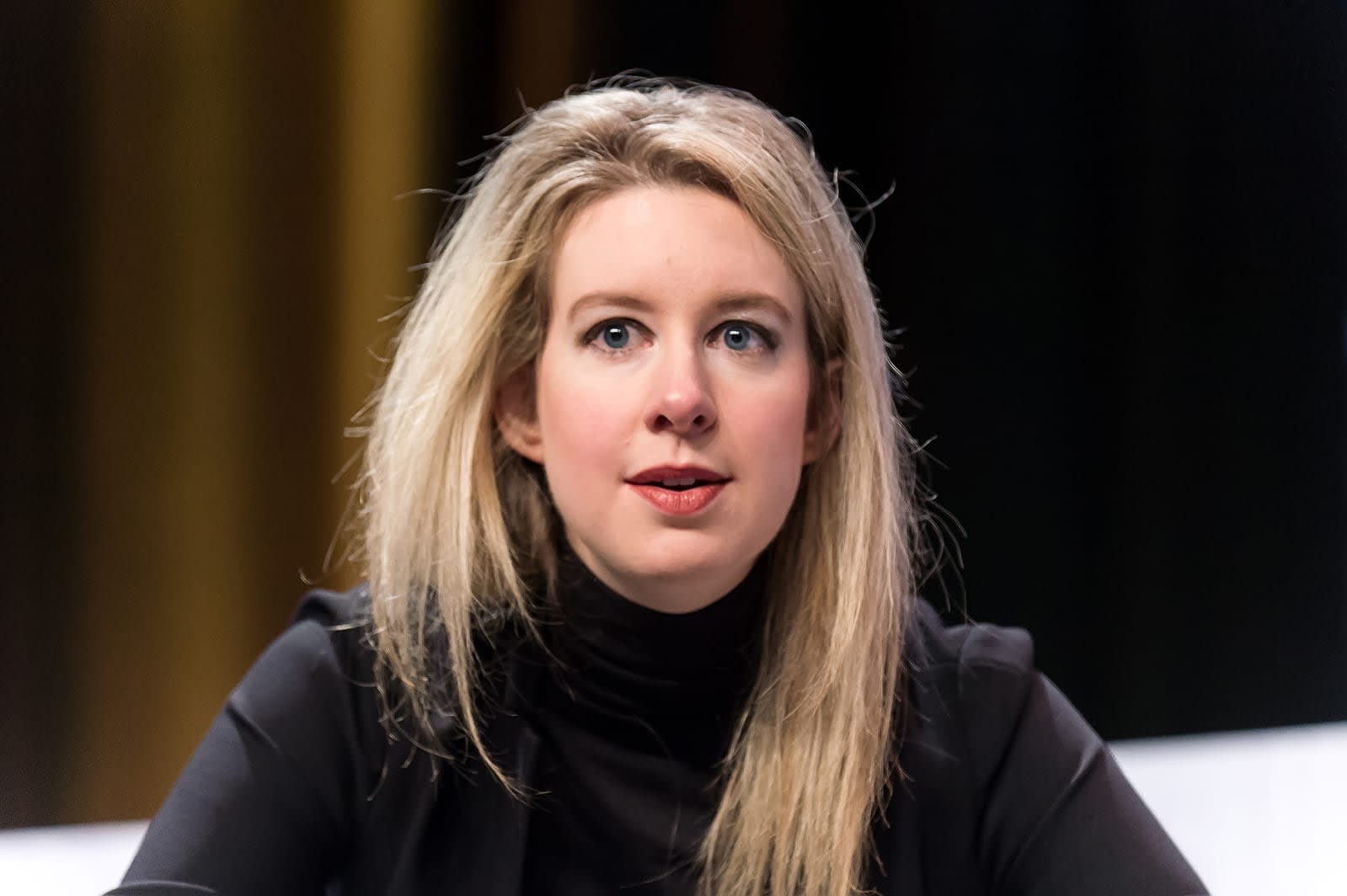 The SEC has charged Theranos, Elizabeth Holmes and Ramesh "Sunny" Balwani with fraud relating to the startup's fundraising activities. The company, as well as CEO Holmes and former president Balwani are said to have raised more than $700 million from investors through "an elaborate, years-long fraud." This involved making "false statements about the company's technology, business and financial performance."

In a statement, the commission said that the company, and its two executives, misled investors about the capability of its blood testing technology. Theranos' big selling point was that its hardware could scan for a number of diseases with just a small drop of blood. Unfortunately, the company was never able to demonstrate that its system worked as well as its creators claimed.

Theranos also apparently claimed that its hardware was used by the US Department of Defense and was deployed in combat zones. Investors were told that this deal, and others, would help the company pull in $100 million in revenue in 2014. Unfortunately, the DOD never used the equipment in combat zones and only generated $100,000 in revenue during that year.

The company and Elizabeth Holmes have already agreed to settle the charges leveled against them by the SEC. Holmes will have to pay a $500,000 fine and return 18.9 million shares in Theranos that she owned, as well as downgrading her super-majority equity into common stock. The CEO is now barred from serving as the officer or director of a public company for 10 years. In addition, if Theranos is liquidated or acquired, Holmes cannot profit from her remaining shareholding unless $750 million is handed back to defrauded investors.

Balwani, on the other hand, is facing a federal court case in the Northern District of California where the SEC will litigate its claims against him. It's important to note that the deals between Holmes and Theranos are still subject to approval by the court, and neither party has admitted any wrongdoing.

The company has had its fair share of ups and downs, and raised hundreds of millions of dollars on the promise of revolutionizing medicine. By 2016, the company was facing a fight with Walgreens, its key partner, and whistleblowers claiming that internal standards were concerning. Then there was the lawsuit from investment fund PFM, which claimed that it had been misled into handing over $100 million.

Since our long and in-depth profile on Theranos' troubled time, the company has conducted employee layoffs and had its financial woes exposed for all to see. Settlements with PFM and Walgreens forced the company close to bankruptcy, which was only avoided thanks to a last-minute, $100 million loan.

Not to mention that Anchorman and The Big Short director Adam McKay is still making a Holmes movie, which is expected to star Jennifer Lawrence. The film is based on the work of John Carreyrou -- the Pulitzer-prize winning journalist who has done the most work to reveal the truth about Holmes. So, you know, it's gonna be a really flattering film.

Source: SEC
In this article: business, ElizabethHolmes, Fraud, gear, medicine, RameshSunnyBalwani, SEC, SunnyBalwani, Theranos
All products recommended by Engadget are selected by our editorial team, independent of our parent company. Some of our stories include affiliate links. If you buy something through one of these links, we may earn an affiliate commission.