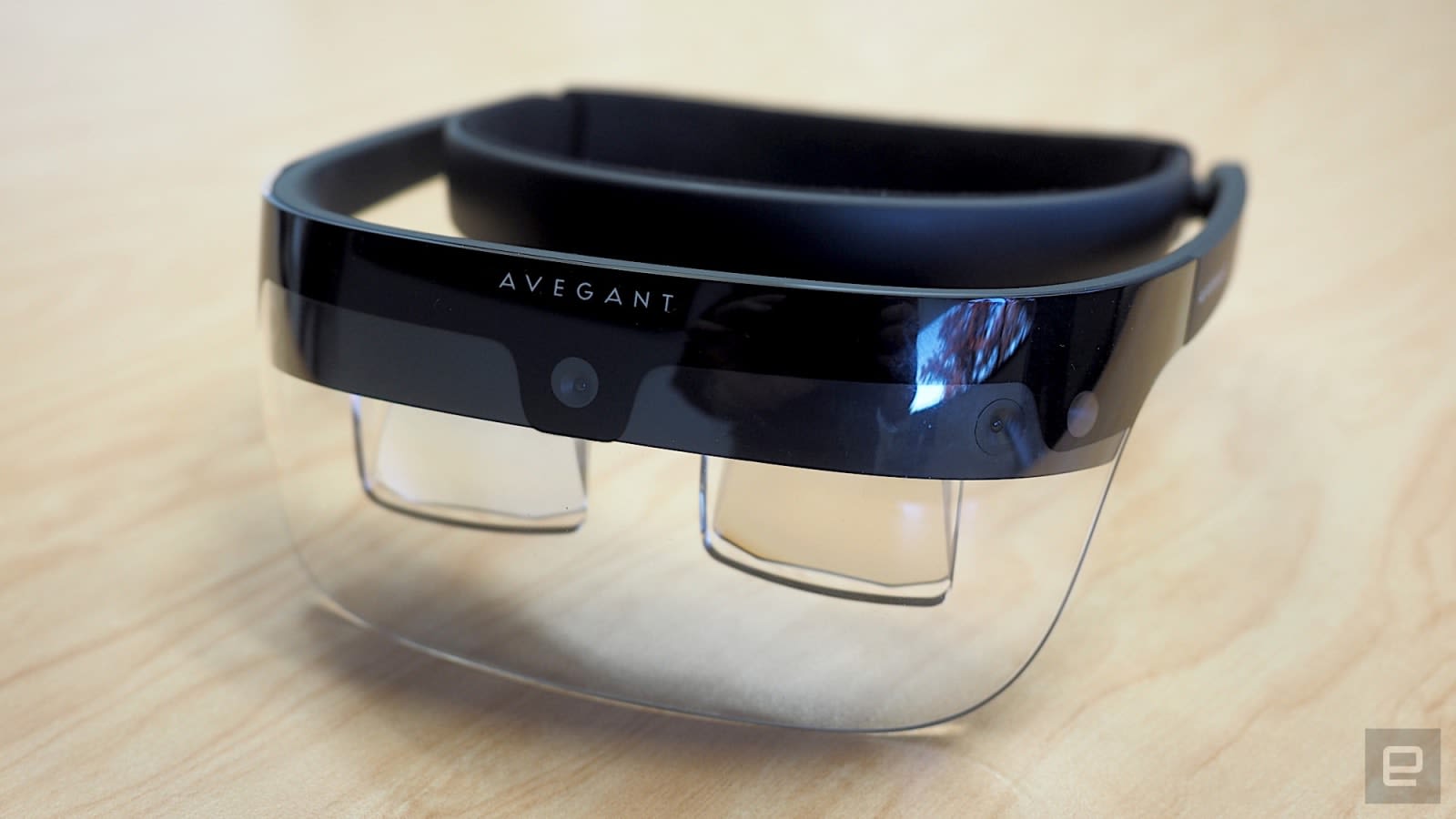 Avegant has drawn a lot of attention in the wearable world between its Glyph personal screen and its light-field augmented reality headset, but it's facing uncertain times. The Verge has learned that the startup cut more than half of its workforce (it's now down to "fewer than 20" workers) and has replaced CEO Joerg Tewes with co-founder Ed Tang. Most of those left are involved in research and technology partnership, according to the insiders.

Tang wouldn't comment on the layoff or Tewes' departure, but did confirm his new role. He also suggested that the move didn't hint that Avegant's future was in doubt. Its goal remains the same, he said, and it's about to close a $10 million funding round that would help it fulfill its AR ambitions.

The remarks are consistent with Avegant's strategy so far. It's not interested in directly selling its own AR headsets, but rather on offering its technology to hardware partners. The remaining team should still help toward that end. However, such a drastic shakeup indicates that it won't be easy going for the wearable tech company, at least not in the near future.

Source: Edward Tang (LinkedIn), The Verge
In this article: augmentedreality, avegant, gear, headset, jobs, lightfield, mixedreality, wearables
All products recommended by Engadget are selected by our editorial team, independent of our parent company. Some of our stories include affiliate links. If you buy something through one of these links, we may earn an affiliate commission.