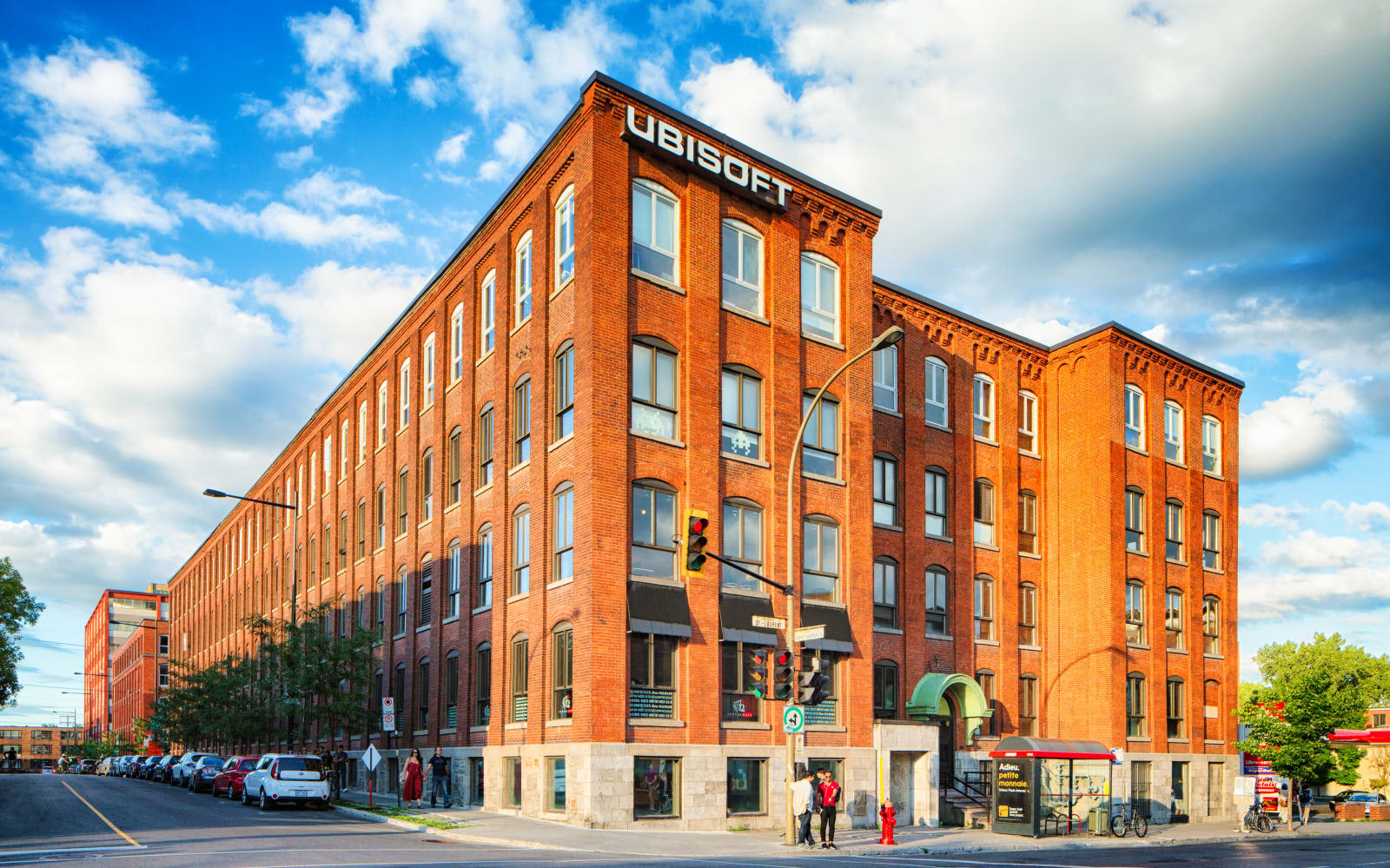 Ubisoft is finally free of Vivendi. The entertainment titan behind the Universal Music Group and Dailymotion kept buying more and more Ubisoft shares since 2015 to the point that it became the video game publisher's largest stakeholder. While Vivendi said that it was only interested in a seat in Ubisoft's board, the video game publisher sees its aggressive purchase as a hostile takeover and has been thinking of ways to fight it off for years. Now, it looks like Ubisoft will safely remain a Guillemot family business with help from (PDF) Tencent, Ontario Teachers' Pension Plan and other investors.

The Assassin's Creed developer successfully convinced Vivendi to sell all of its 30.5 million stocks -- that's 27.3 percent of Ubisoft's share capital -- and to agree not to acquire any within the next five years. Tencent has agreed to purchase 5.6 million shares at US$81 each, while the Ontario Teachers' Pension Plan has committed to buy 3.8 million. Ubisoft considers them both as long-term investors, but their purchase won't grant them a seat in the publisher's board. In addition, Ubisoft is buying millions of its own shares and selling millions more to various investors.

If you're wondering why Vivendi agreed to the deal, it might be because it's getting around $2.47 billion from the transactions, more than double the $919 million it paid for Ubisoft's stocks over the past few years. We doubt Ubisoft minds, especially since its deal with Tencent also comes with a partnership agreement that will widen its franchises' reach in China.

Via: Rolling Stone
Source: Ubisoft
Coverage: VentureBeat
In this article: business, gaming, tencent, ubisoft, vivendi
All products recommended by Engadget are selected by our editorial team, independent of our parent company. Some of our stories include affiliate links. If you buy something through one of these links, we may earn an affiliate commission.