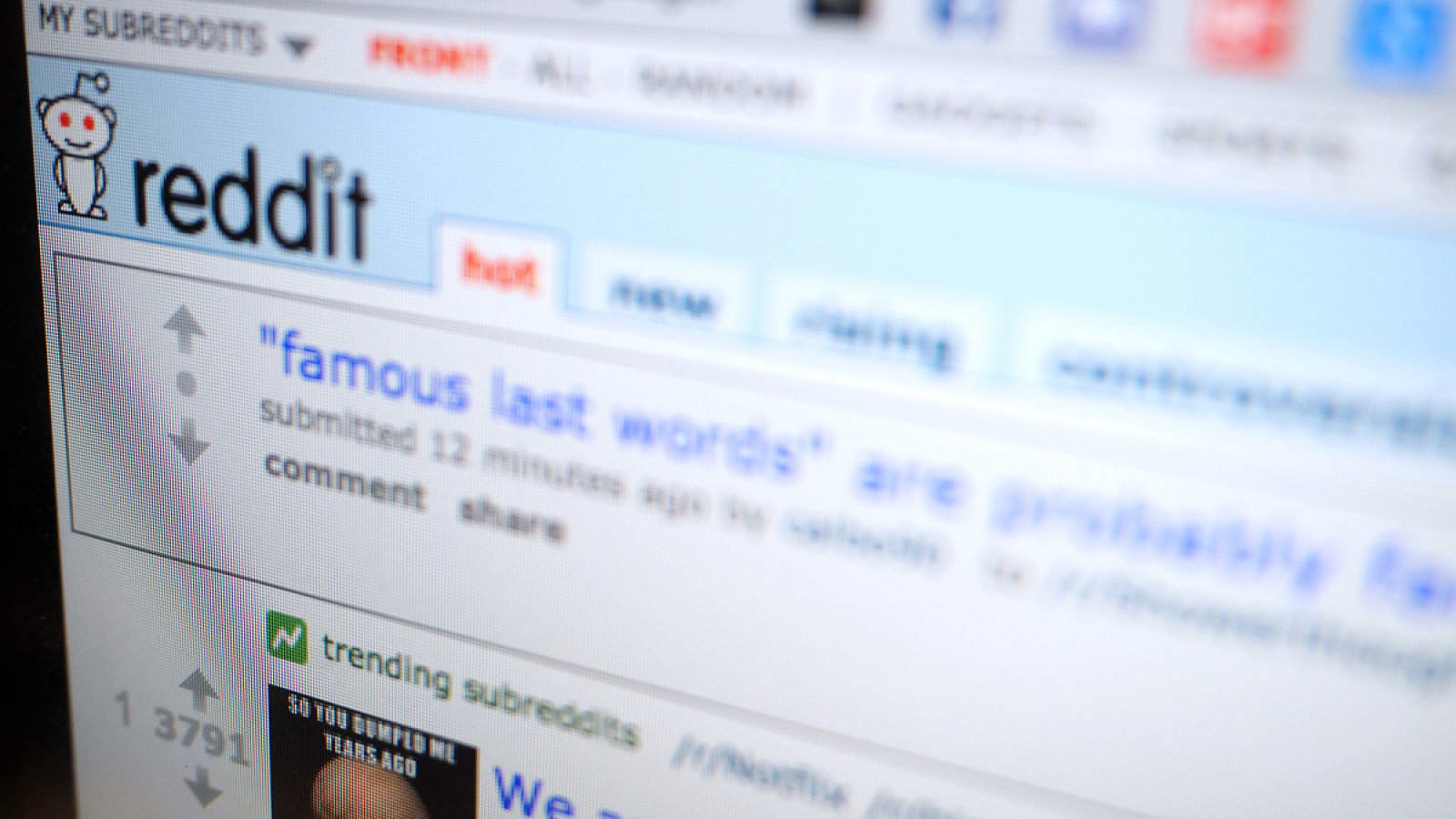 Reddit's bid to clean up its communities now includes what those communities trade. The social site has updated its policies to ban the trade of firearms, explosives, drugs (including alcohol and tobacco), services with "physical sexual contact," stolen goods, personal info and counterfeits. Accordingly, Reddit has shut down numerous subreddits that either directly traded in these goods or were clearly meant to enable those exchanges, including r/gunsforsale, r/stealing (yes, it existed) and r/darknetmarkets.

The site also stressed that it doesn't bear responsibility for transactions for those goods you are allowed to offer. Reddit was "not intended to be used as a marketplace," and it's your duty to be sure the other side of the deal is honest.

Reddit said the bans weren't prompted by any specific actions on the part of the newly closed communities, and that it won't take action against communities where trades aren't the focus. However it comes amid widespread concern over easy access to guns in the wake of shootings. It's safe to say the company would rather not be accused of enabling future tragedies or other crimes. There's also the simple matter of Reddit's bottom line: it doesn't want to deter advertisers worried their campaigns will be attached to guns and drugs. What it loses in angry users it might make up in increased ad sales.

Via: Gizmodo
Source: Reddit
In this article: contraband, drugs, firearms, gear, guns, internet, reddit, socialnetwork, socialnetworking, theft
All products recommended by Engadget are selected by our editorial team, independent of our parent company. Some of our stories include affiliate links. If you buy something through one of these links, we may earn an affiliate commission.