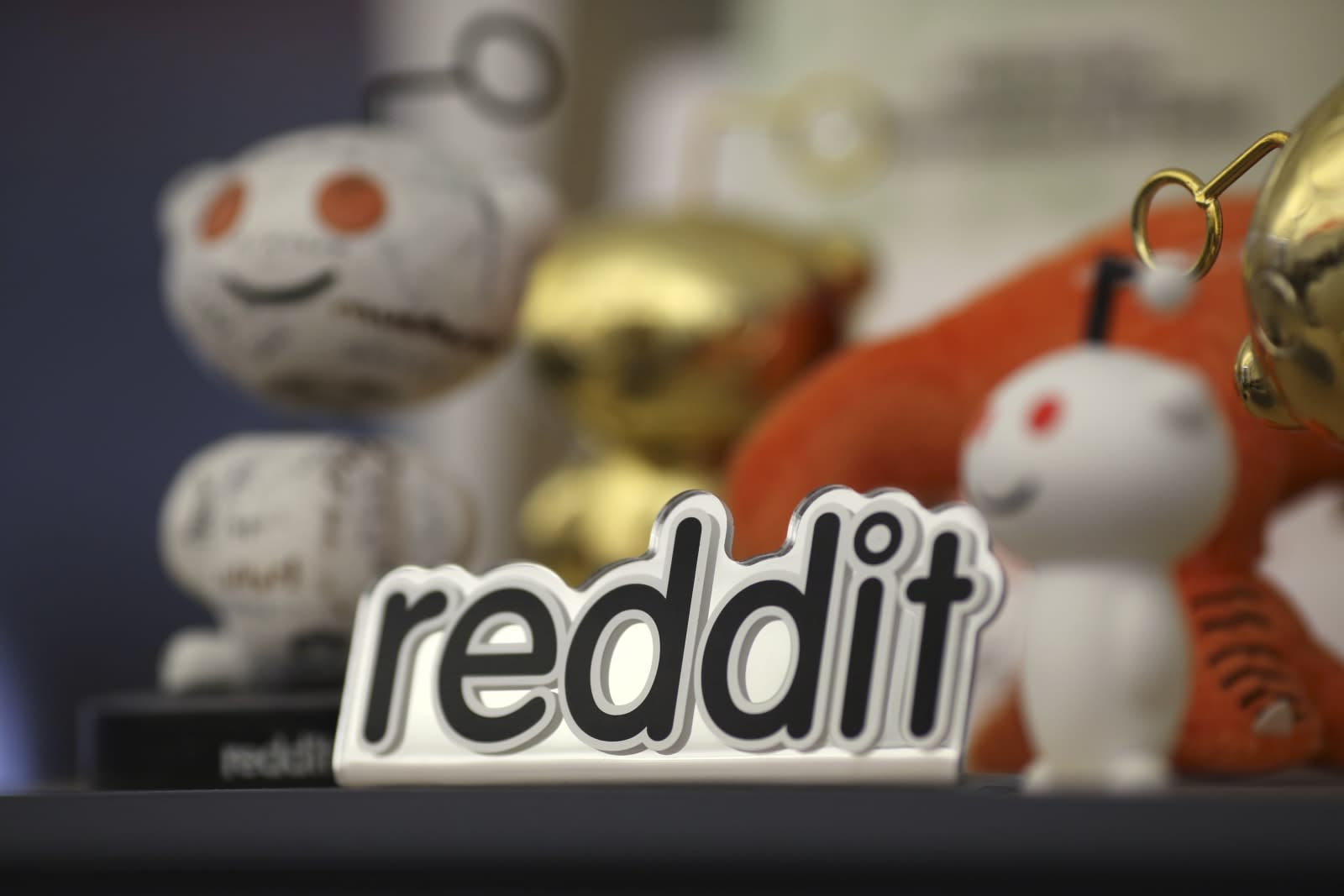 Reddit has previously had success cleaning up its act by banning hate communities, and now it's expanding those crackdowns. The social site has widened its policies on violent content to forbid material that "encourages, glorifies, incites or calls for violence," and has used that to ban numerous subreddits that have celebrated racist violence. Some of them were very small, but others had as many as 7,000 subscribers or weren't exactly hiding their violent ideology, including /pol (an offshoot of 4chan's notorious board), /Nazi and /far_right.

The stricter policy came after Reddit decided that its previous policy was "too vague," and needed to be be "more clear and comprehensive." It's aware that this expanded approach to violent material could create problems when they encounter a gray area, but it's stressing that it'll take context into account when making judgment calls.

The move is bound to be helpful to both Reddit (which doesn't want to spook advertisers) and its users (who put up with fewer hatemongers). However, it also raises a major question: who's next? The policy theoretically gives Reddit the power to ban other toxic subreddits, but users are concerned that it won't touch communities known to promote violence if they're 'too big' (and thus pull in a lot of ad money), too political or could trigger retaliatory campaigns. We've asked Reddit if it can respond to those complaints, but there's no doubt that redditors will be watching closely to see if the new policy is applied consistently.

In this article: ban, gear, hate, internet, neo-nazi, pol, racism, reddit, socialnetwork, socialnetworking
All products recommended by Engadget are selected by our editorial team, independent of our parent company. Some of our stories include affiliate links. If you buy something through one of these links, we may earn an affiliate commission.
Share
Tweet
Share