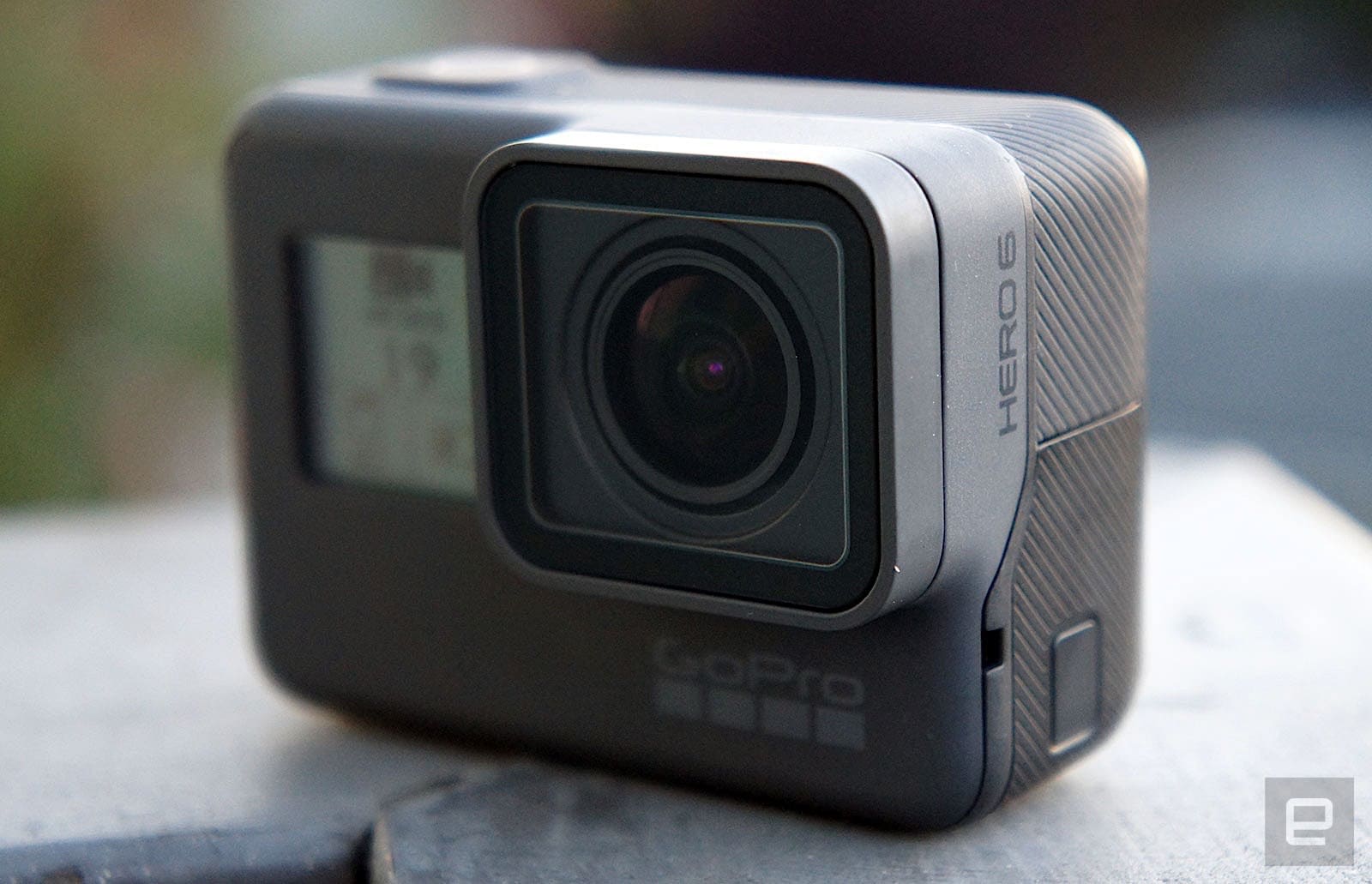 There's no question that GoPro is hurting: sales are struggling, its drone plans are dead and it's not clear that the company can survive purely on sales of action cameras like the Hero6. What's it going to do? Offer its technology to other companies, apparently. GoPro has unveiled a licensing deal that lets Jabil use its camera lens and sensor tech for a wide range of products. The two aren't specific about what this will involve, but Jabil sees uses in everything from law enforcement (think body cameras) through to videoconferencing and self-driving cars. Yes, the tech that documents your mountain bike trip could also drive you across town some day.

The pact isn't a complete surprise when GoPro had already worked with Jabil on cameras from the Hero4 onward. However, it's still a rare step for a company well-known for keeping its secrets close to the vest. There's no certainty that GoPro will score many more deals like this, but it's entirely possible that the company could rely on licensing agreements like these to shore up its bottom line. It wouldn't have to depend quite so much on its own camera sales (which fluctuate wildly based on new releases and holidays) to survive.

Via: TechCrunch
Source: GoPro
In this article: actioncamera, autonomous, cameras, gear, gopro, jabil, licensing, self-driving, VideoConferencing
All products recommended by Engadget are selected by our editorial team, independent of our parent company. Some of our stories include affiliate links. If you buy something through one of these links, we may earn an affiliate commission.