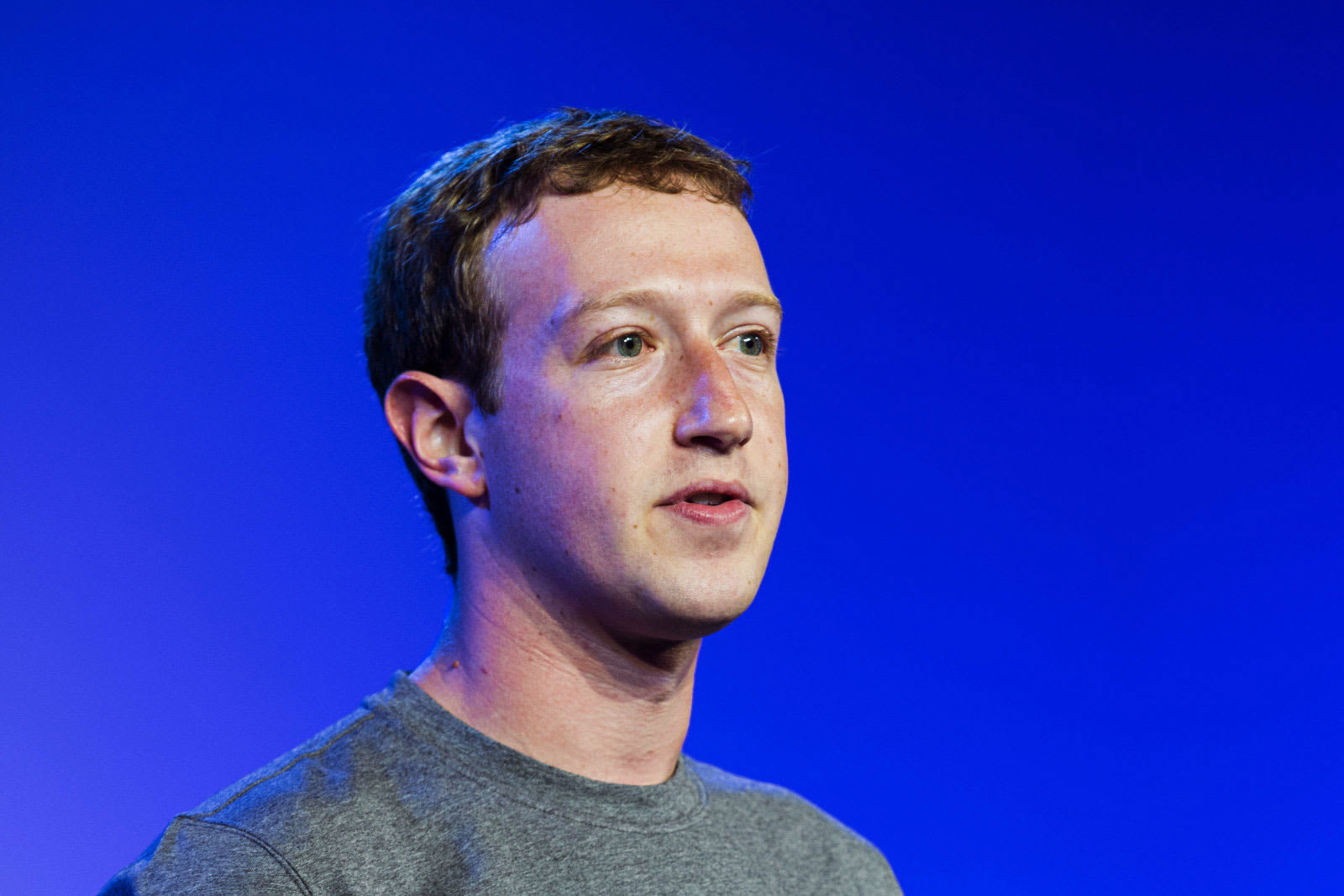 An additional lawsuit filed by Jeremiah Hallisey in San Jose names Zuckerberg, COO Sheryl Sandberg and Facebook board members Marc Andreessen, Peter Thiel, Reed Hastings, Erskine Bowles, Susan Desmond-Hellmann and Jan Koum as defendants. "Each of the Defendants consciously and deliberately breached their fiduciary duties of candor, good faith, loyalty and reasonable inquiry to Facebook and its stockholders by failing to act to ensure Facebook maintained adequate internal controls to comply with the consent order and other applicable laws," the complaint states. It seeks damages and a court direction for Facebook to improve its corporate governance.

Facebook has been hit with inquiries from Congress and the UK Parliament. It's also being investigated by the states of New York and Massachusetts and reportedly the FTC. Mark Zuckerberg and Sheryl Sandberg finally addressed the situation this week, days after the reports surfaced.

Update: Actually, make that six lawsuits. As Ars Technica's Cyrus Farivar notes, two more have now been filed -- one in Illinois and one in Texas. In Illinois, two Facebook users -- Victor Comforte II and Brendan Carr -- have filed for a class action suit wherein they seek compensatory and punitive damages on behalf of themselves and a number of other individuals. The suit names Facebook, Mark Zuckerberg and Cambridge Analytica as defendants as well as up to 100 other unnamed individuals. In Texas, Facebook user Matthew Lodowski has filed a class action suit and also seeks damages. His complaint names Facebook, Cambridge Analytica, Robert Mercer and Aleksandr Kogan as defendants.

Via: The Verge
Source: Cotchett, Pitre & McCarthy, Illinois Filing, Texas Filing
Coverage: SFGate, Bloomberg
In this article: cambridgeanalytica, ClassAction, erskinebowles, facebook, gear, internet, jankoum, lawsuit, marcandreessen, PeterThiel, ReedHastings, security, shareholders, susandesmondhellmann
All products recommended by Engadget are selected by our editorial team, independent of our parent company. Some of our stories include affiliate links. If you buy something through one of these links, we may earn an affiliate commission.