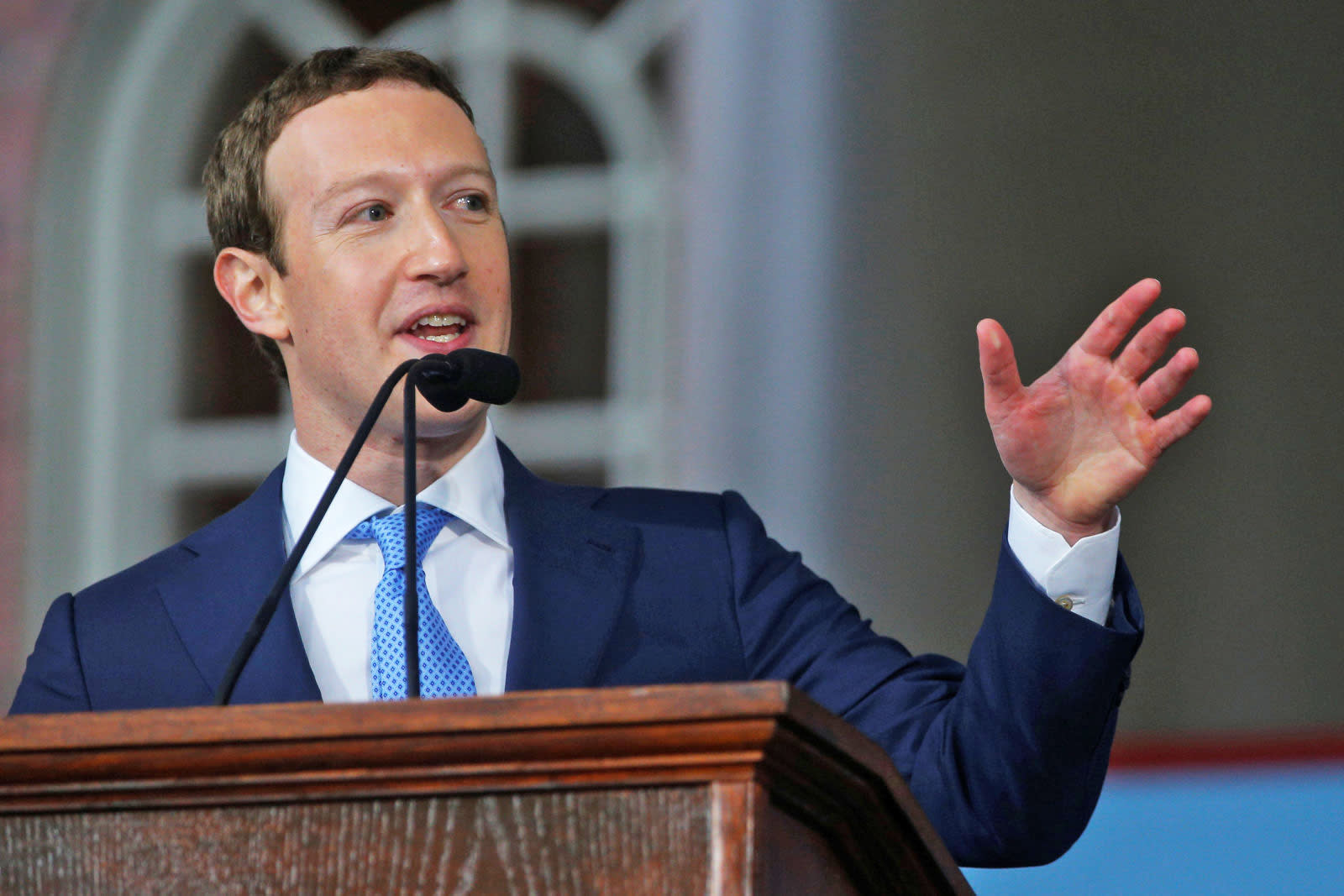 State, federal and legislative officials in the US and UK want to know how much personal Facebook data may or may not still be in Cambridge Analytica's hands, but some aren't waiting to hear what they'll find. A user has sued the social media giant on behalf of many other individuals whose information ended up with the political firm, which acquired data on 50 million Facebook users in 2015.

Lauren Price of Maryland filed suit against Facebook today in federal court in San Jose, California, specifically for allowing her and other users' personal information to be siphoned without authorization. The suit asserts claims of negligence and violations of California unfair competition laws, according to Bloomberg.

"This case involves the absolute disregard with which defendants have chosen to treat plaintiff's personal information," Price's lawyers said in her complaint, according to Bloomberg. "Facebook, for its part, knew this improper data aggregation was occurring and failed to stop it, or actively avoided discovering such knowledge in order to profess supposed ignorance."

This legal action comes a day after shareholders sued Facebook for the stock price slump caused by the backlash against the company's failure to safeguard user privacy. The company has lost $50 billion in value this week.

In this article: cambridgeanalytica, data, facebook, politics, security
All products recommended by Engadget are selected by our editorial team, independent of our parent company. Some of our stories include affiliate links. If you buy something through one of these links, we may earn an affiliate commission.