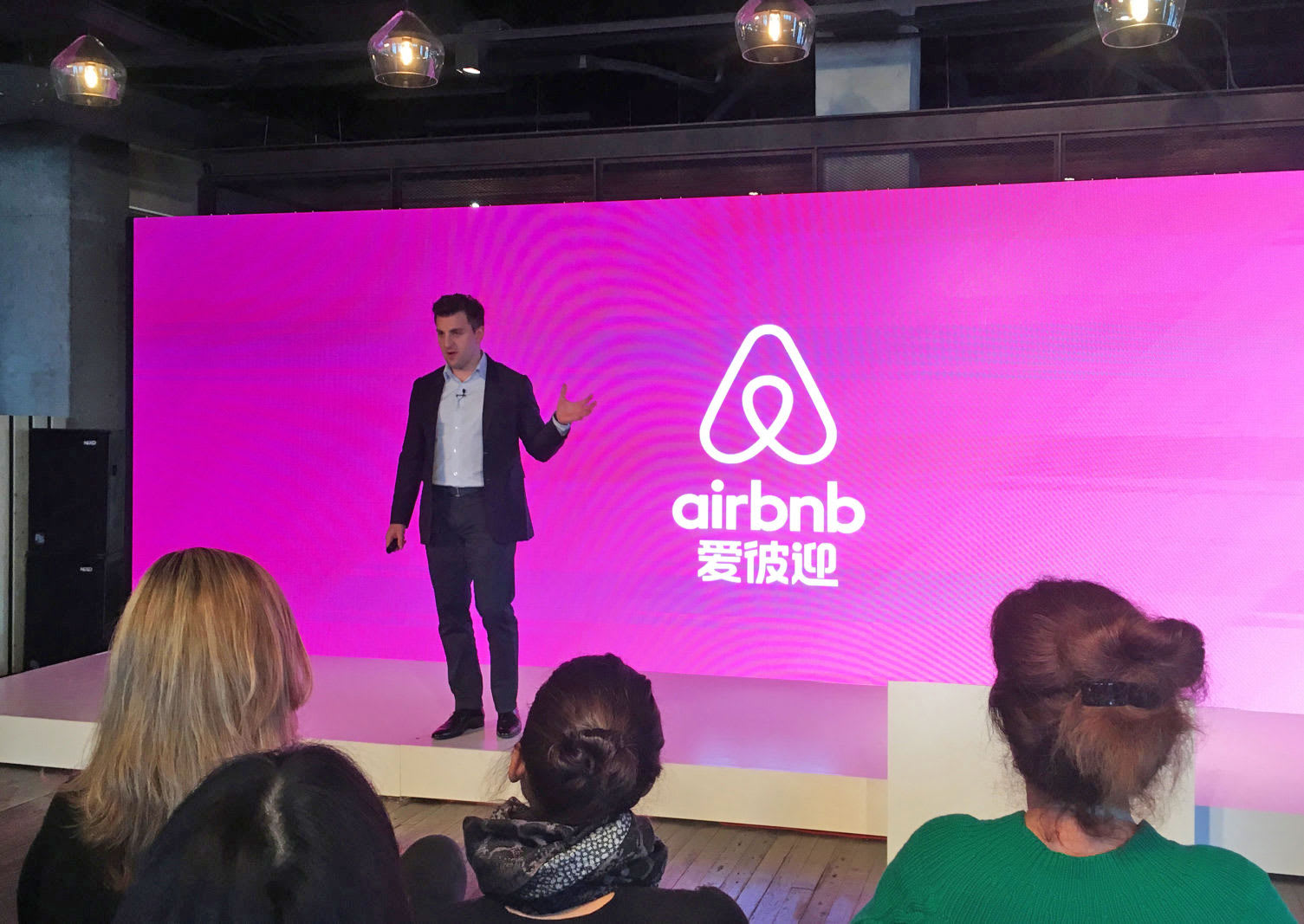 China is determined to make foreign companies bow to its surveillance rules, and that extends to home rental services. Airbnb has told hosts that it will start providing their information to Chinese government agencies on March 30th in order to obey regulations. The country requires that citizens and visitors alike register their addresses with police in the first 24 hours after they either arrive in the country or stay at a hotel.

The company was quick to note that this is "similar to other hospitality companies" that operate in China, and that those worried about the consequences could deactivate their listings.

Airbnb hasn't elaborated on just what it's disclosing. However, a spokesperson told Reuters that it honors Chinese law. The company started its own Chinese division and moved data onshore to make sure it stayed in the country's good books.

As with other foreign companies operating in China, Airbnb is in an awkward position. It has to show concern for privacy in countries like the US, but it also has to erode privacy in China if it wants to maintain a presence in the largest market on Earth. It could stay out on principle, but it would risk being permanently locked out of China as local competition cemented its dominance.

Source: Reuters
In this article: airbnb, china, gear, government, internet, privacy, regulation, rentals, services, surveillance, travel
All products recommended by Engadget are selected by our editorial team, independent of our parent company. Some of our stories include affiliate links. If you buy something through one of these links, we may earn an affiliate commission.