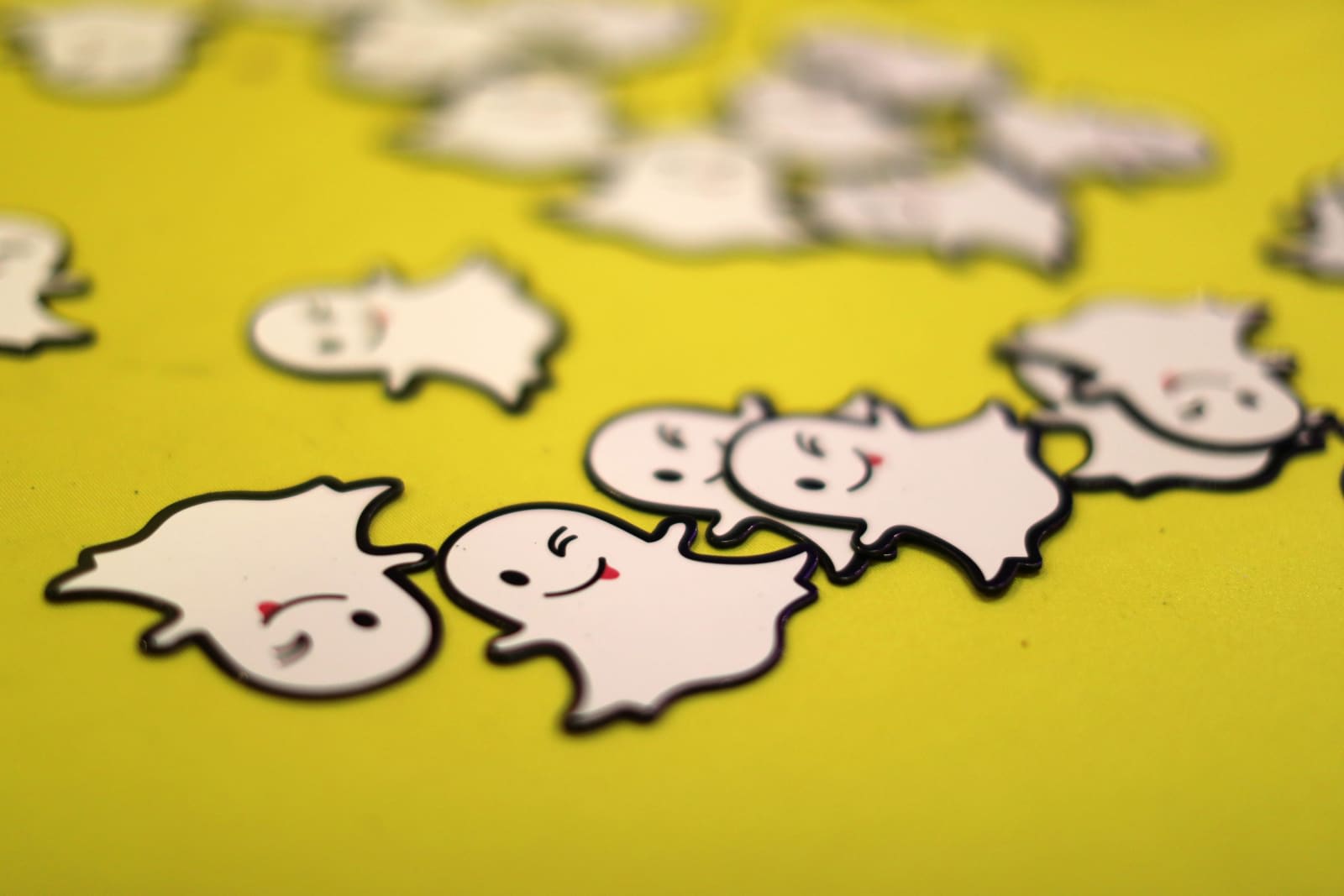 Yesterday, Mashable discovered that the latest beta version of Snapchat had a new feature category called 'Connected Apps.' While it didn't display any, the placeholder text said "These apps are connected to your Snapchat account. Choose an app to control what it has access to." In essence, this could let third-party software harness your data, though a Snapchat spokesperson assured Engadget that its current practices wouldn't allow this feature to spread personal data the same way that Facebook's third-party access led to the Cambridge Analytica mess.

Of course, that's still speculation at this point -- who knows how much data Snap would theoretically let third parties access. When reached for comment, a Snap spokesperson assured that the company doesn't share user-identifiable information with advertisers and doesn't offer a service similar to Facebook's Graph API or share friend network information with third parties, which is what enabled the Cambridge Analytica scandal. Those policies, and the company's approach to privacy, won't change, the spokesperson concluded.

As Mashable pointed out, Snapchat currently only allows users to connect their accounts to two external services: Bitmoji, which Snapchat bought in 2016, and Shazam. Currently, users can't use their Snapchat accounts elsewhere -- but Facebook has let its users do that for years, Recode noted. And while the social media titan has tightened up how much personal data external companies can access today, earlier relaxed rules allowed companies to access user information without their consent, which is how Cambridge Analytica harvested 50 million users' data. While Snap didn't comment on the record about the very formative 'Collected Apps' feature, it's likely paying close attention to what policies led to Facebook's privacy debacle.

Via: Recode
Source: Mashable
In this article: data, services, snap, snapchat, ThirdParty
All products recommended by Engadget are selected by our editorial team, independent of our parent company. Some of our stories include affiliate links. If you buy something through one of these links, we may earn an affiliate commission.