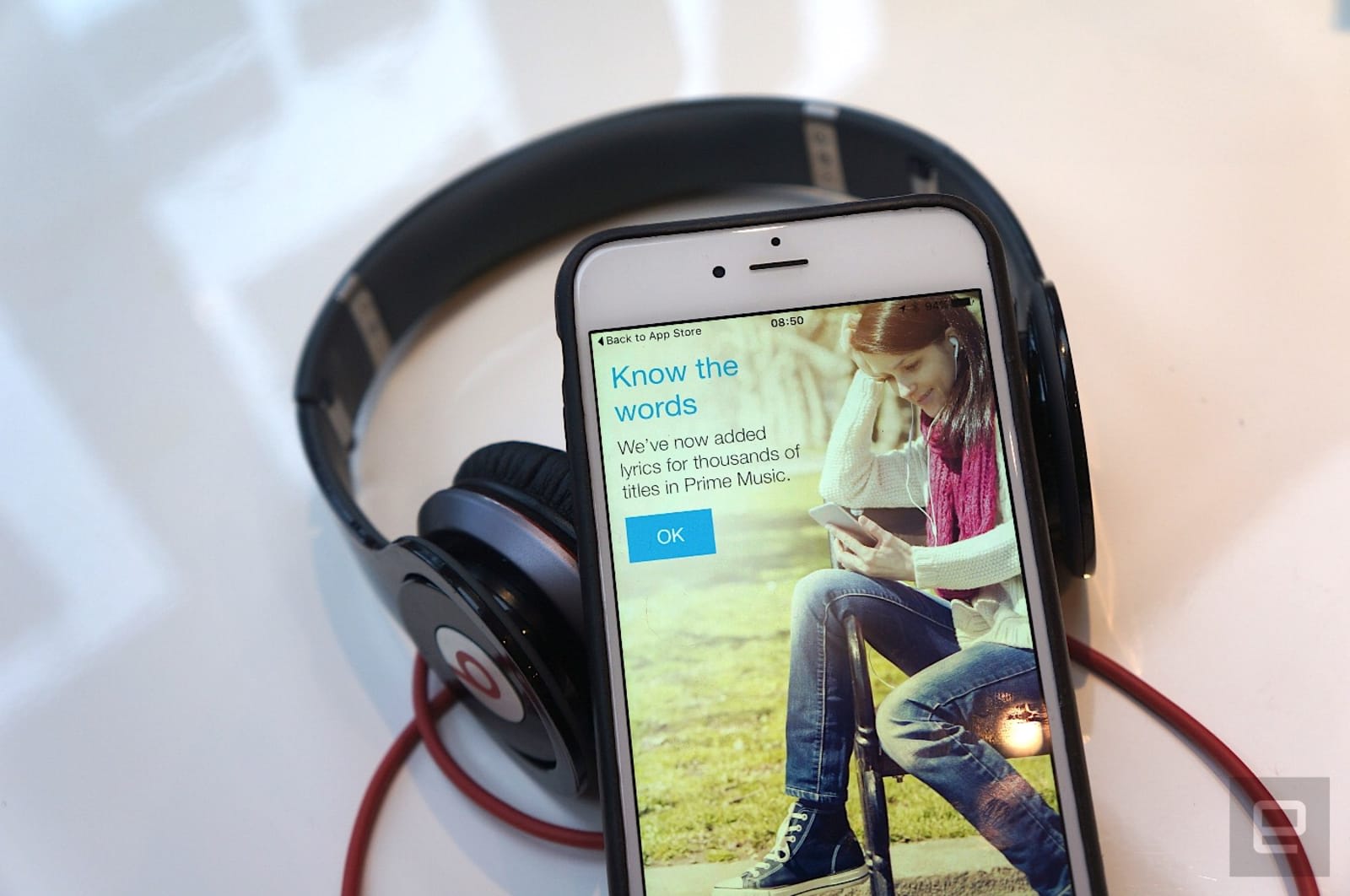 As Spotify goes public, it's only natural that competing services might want to tout their own success stories in the streaming business. According to Billboard, Amazon Music reports "tens of millions" of paid customers and that Amazon Music Unlimited subscriptions have more than doubled in the past half year. That puts them in range of Apple Music and Spotify, with 36 million and 70 million reported subscribers, respectively.

This kind of growth is likely due to the growing number of folks who are Amazon Prime members, Amazon Music's Steve Boom told BIllboard, and the popularity of the company's integration with Echo and other smart speakers. Boom also said that most of its new paid Unlimited subscribers are coming from the increasingly ubiquitous home devices, and that includes older listeners and country-music fans, both of whom haven't adopted streaming as quickly as other groups. It's easier, said Boom, for people to use their voice to listen to music, and Amazon has several tiers to encourage people to sign up, from Prime Music to Amazon Music Unlimited. The former is free for Amazon Prime members while the latter is discounted for them, as well. There are also family and student plans, and even a single-Echo plan for $4 a month.

"We have a lot of evidence that the customers that we're bringing into our ecosystem are either new to streaming in the first place, or new to premium streaming," Boom told Billboard. "It's still day one when it comes to what it means to control a music service and have access to a massive catalog and everything you want to do and control it only with your voice."

Source: Billboard
In this article: amazon, amazonmusic, amazonmusicunlimited, amazonprime, av, echo, gear, spotify, unlimited
All products recommended by Engadget are selected by our editorial team, independent of our parent company. Some of our stories include affiliate links. If you buy something through one of these links, we may earn an affiliate commission.