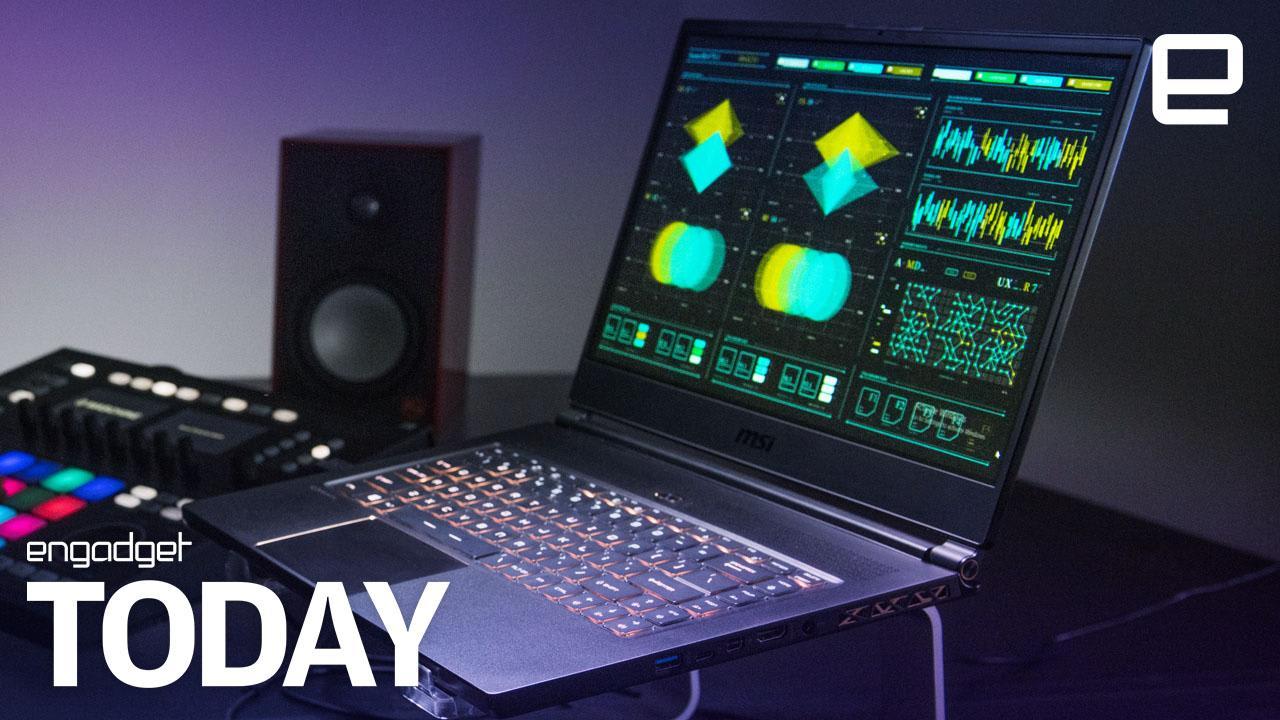 With its latest batch of 8th-generation Core chips for laptops, Intel is focused on delivering even more desktop-like performance. Just take a look at its new six-core monster processor, the Core i9-8950HK. We were impressed that the company was able to bring quad-core chips to ultraportables with its first batch of 8th-gen CPUs, but the 8950HK lives up to the crazy specifications we'd expect from the i9 lineup (which includes Intel's insane 18-core desktop chip). 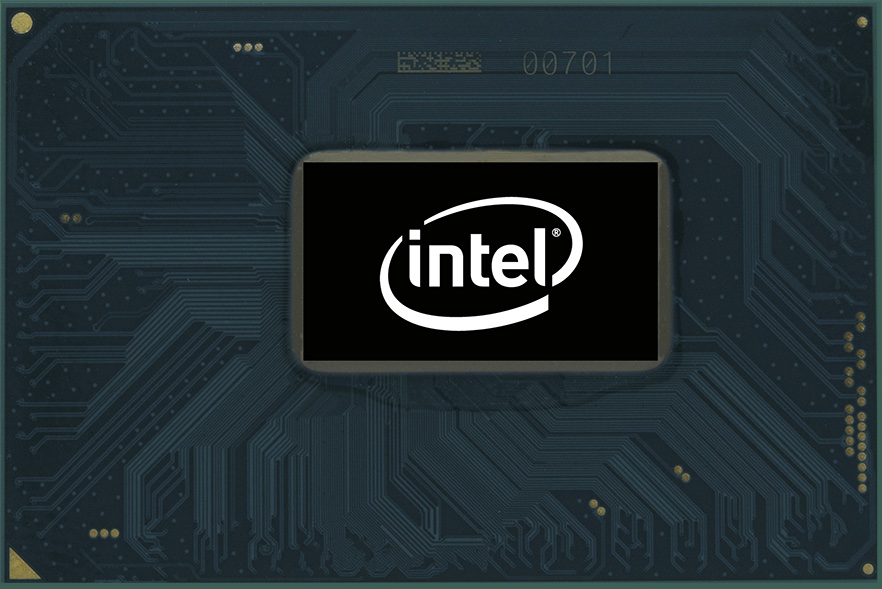 Intel claims its Core i9 mobile CPU is 29 percent faster than its 7th generation i7 when it comes to general performance; 41 percent better while playing Total War: Warhammer II; and 59 percent speedier while editing 4K video in Adobe Premiere Pro. Naturally, it's not the sort of processor that most consumers need, but it's a godsend for game streamers and content creators. The 8950HK features single-core Turbo Boost speeds up to 4.8GHz, and it's fully unlocked, so you'll actually be able to overclock it easily. You've still got the option of the Core i7 8th generation CPUs as well, the Core i7-8750H and 8850H, the latter of which is partially unlocked too. 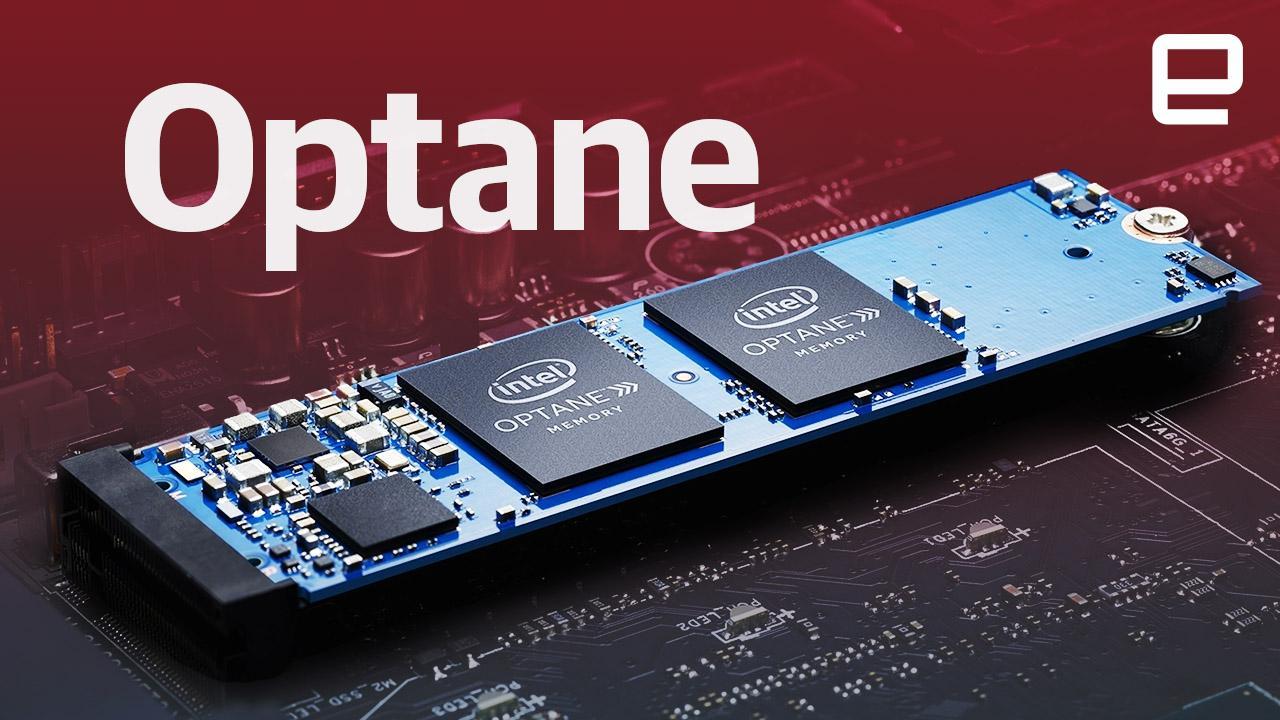 Intel is also launching new 8th generation chips targeted at mainstream laptops and desktops today. They're not nearly as exciting as the company's higher-end options, or even its low-powered ultraportable options, but they're still notable upgrades for average shoppers. They include new Core i3 and i5 chips, as well as an i7 with Turbo Boost speeds up to 4.5Ghz. On the desktop side, there are low power chips that would be ideal for home theater PCs and less demanding uses, along with new i3 and i5 models that'll likely end up in computers on Walmart shelves. Many of those still offer six cores though, so they're still an upgrade from the last generation.

All of the new processors and their accompanying chipsets will support Intel's Optane technology, which are basically large cache memory modules that speed up the performance of your PC. They're particularly helpful on laptops, since they can significantly speed up the performance of slower mechanical hard drives. Intel claims the technology helps game levels load 4.7 times faster on the Core i7 8750H while using a 1 terabyte hard drive and an SSD boot disk.

In this article: 8thgen, aoloriginals, Corei9, CPUs, DailyShow, Engadget, EngadgetToday, EngadgetVideo, entertainment, gadgetry, gadgets, gaming, gear, i9, intel, personal computing, personalcomputing
All products recommended by Engadget are selected by our editorial team, independent of our parent company. Some of our stories include affiliate links. If you buy something through one of these links, we may earn an affiliate commission.