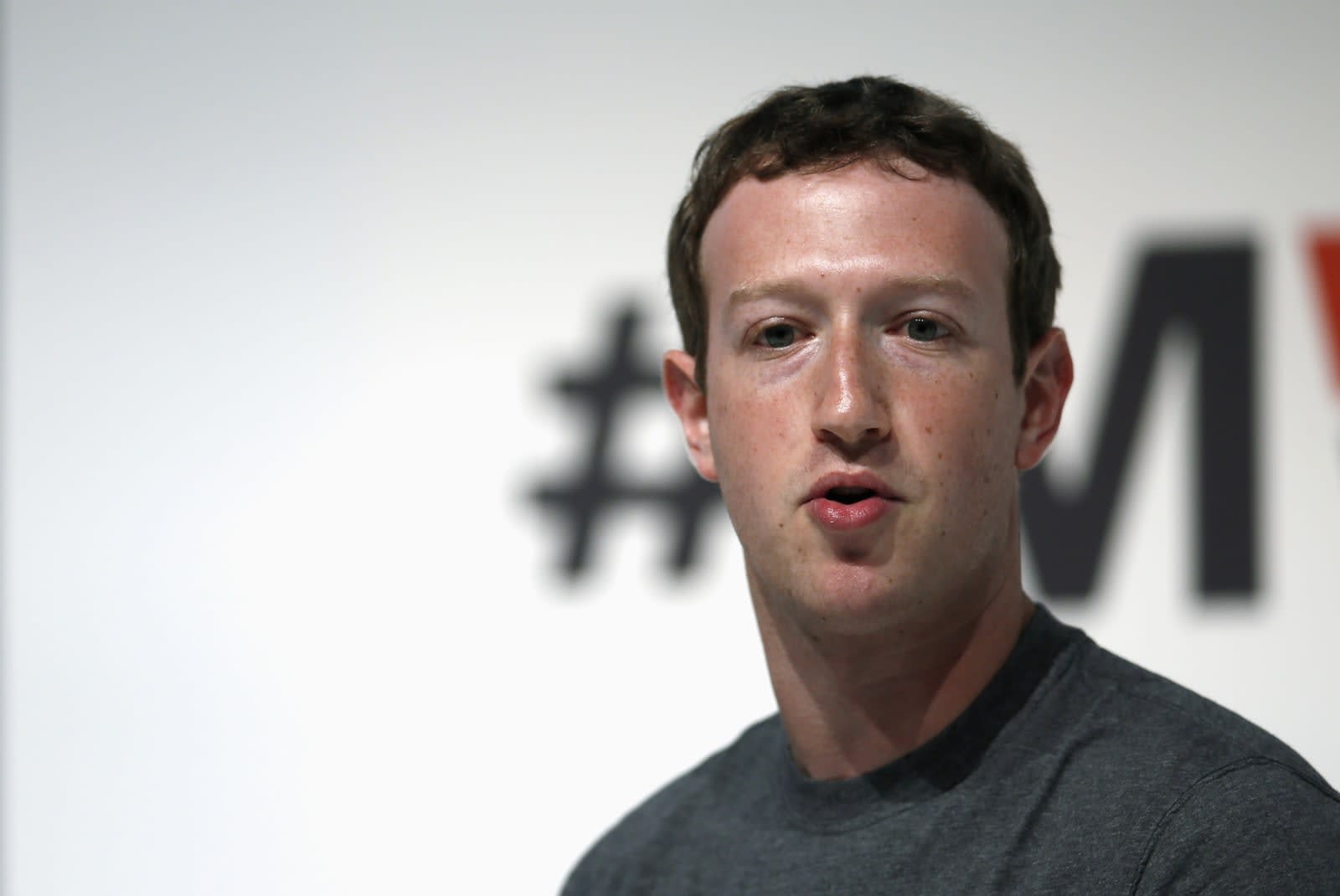 Facebook is obsequiously assuring everyone that it will be responsible with users' data and transparent with how it's shared. But evidence emerged yesterday that the company has been quietly deleting old messages Mark Zuckerberg and other executives have sent from recipients' inboxes. Facebook fessed up to TechCrunch that they'd been doing so for awhile. Now the company is promising to extend the feature to users in the coming months -- but until it's widely released, any messages from Zuckerberg et al won't be wiped away.

Facebook hasn't finalized how the 'unsend' feature will work, according to TechCrunch. One possible solution will be a timer set by the sender, and once it runs out, the message will vanish from both inboxes (this is similar to how Zuckerberg's messages were retracted). But the company isn't certain if they'll use this method or a different one, or even if recipients will be notified when a message is 'unsent.' Regardless, the feature should arrive in the coming months.

Facebook maintained that it was within its legal rights to preserve messages when deleting messages from senior staff, which it started doing in the wake of the 2014 Sony hack to avoid future leaks of correspondence. It's unclear how long the company was deleting messages -- just that they admitted to the course of action only after being confronted with evidence.

Source: TechCrunch
In this article: facebook, FacebookMessenger, internet, MarkZuckerberg, messaging, services, transparency, zuckerberg
All products recommended by Engadget are selected by our editorial team, independent of our parent company. Some of our stories include affiliate links. If you buy something through one of these links, we may earn an affiliate commission.