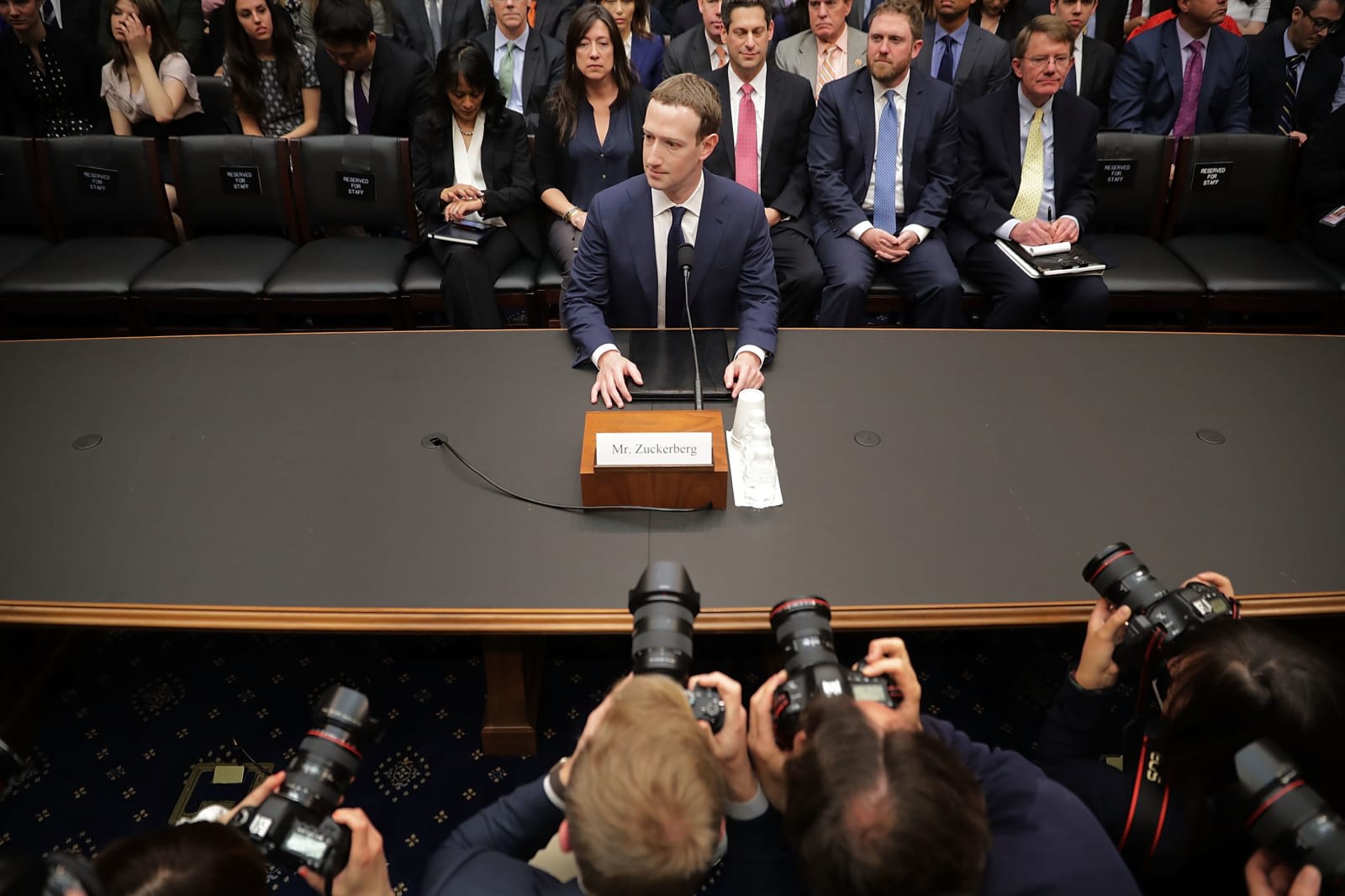 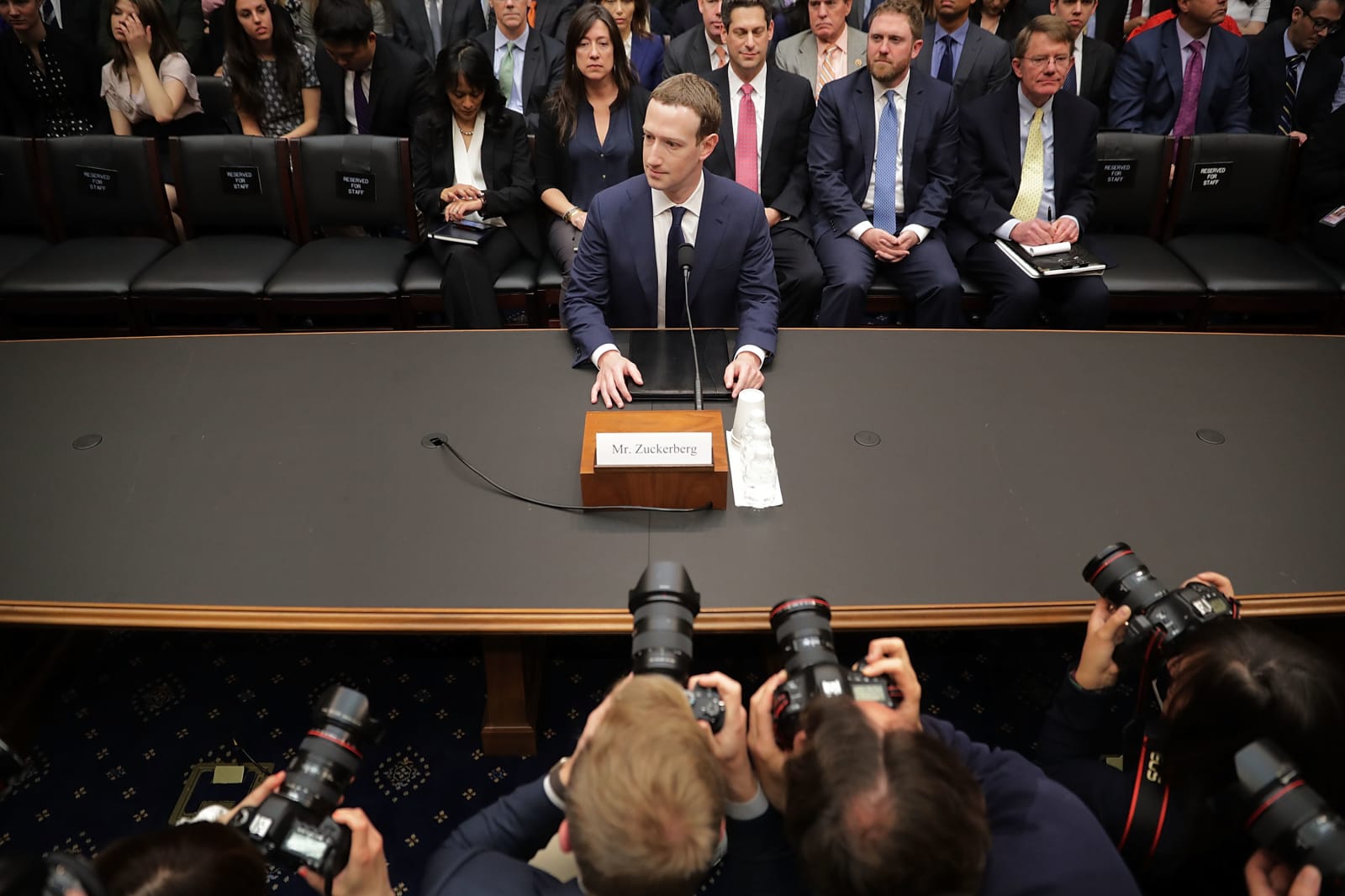 The second round of congressional hearings for Mark Zuckerberg is happening now, as he testifies before the House Energy and Commerce Committee. Facebook's co-founder and CEO was questioned for over five hours on Tuesday by the Senate Commerce and Judiciary Committees, with senators urging him to avoid a "nightmare" for users on his site. That, of course, after Facebook failed to protect personal data of up to 87 million users from being misused by political research firm Cambridge Analytica. Zuckerberg's opening statement today echoed what he said during the first hearing: "It was my mistake, and I'm sorry. I started this company and I'm responsible for what happens here."

One of the first questions Zuckerberg had to answer is why Facebook makes its terms of service, privacy policies and user agreements so hard for people to understand. Rep. Eshoo (D-California) called the system a "minefield," saying the company needs to make the language of those clear and pedestrian enough for users to understand what's being done with their data. She also told him that the damage done to our democracy by Russia's use of Facebook's platform, leading up to the 2016 US presidential election, was "incalculable."

Similar to yesterday's hearing, the topic of federal regulation came up today, and Zuckerberg seemed open to the idea of Facebook having to comply to more government rules. Rep. Green (D-Texas) asked the Facebook CEO he'd be open to implementing certain aspects of the European Union's General Data Protection Regulation (GDPR) in the US.

Zuckerberg said Facebook is committed to implementing those standards, which among other things ensure that requests for user consent rely on language that's easily understandable, will be implemented worldwide. That said, Zuckerberg noted he isn't quite sure what aspects of GDPR, exactly, would extend to the US and other countries. "We believe that everyone around the world deserves good privacy controls," he said.

In this article: breach, cambridgeanalytica, congress, data, dataprivacy, facebook, gear, internet, markzuckerberg, politics, privacy, zuckerberg
All products recommended by Engadget are selected by our editorial team, independent of our parent company. Some of our stories include affiliate links. If you buy something through one of these links, we may earn an affiliate commission.