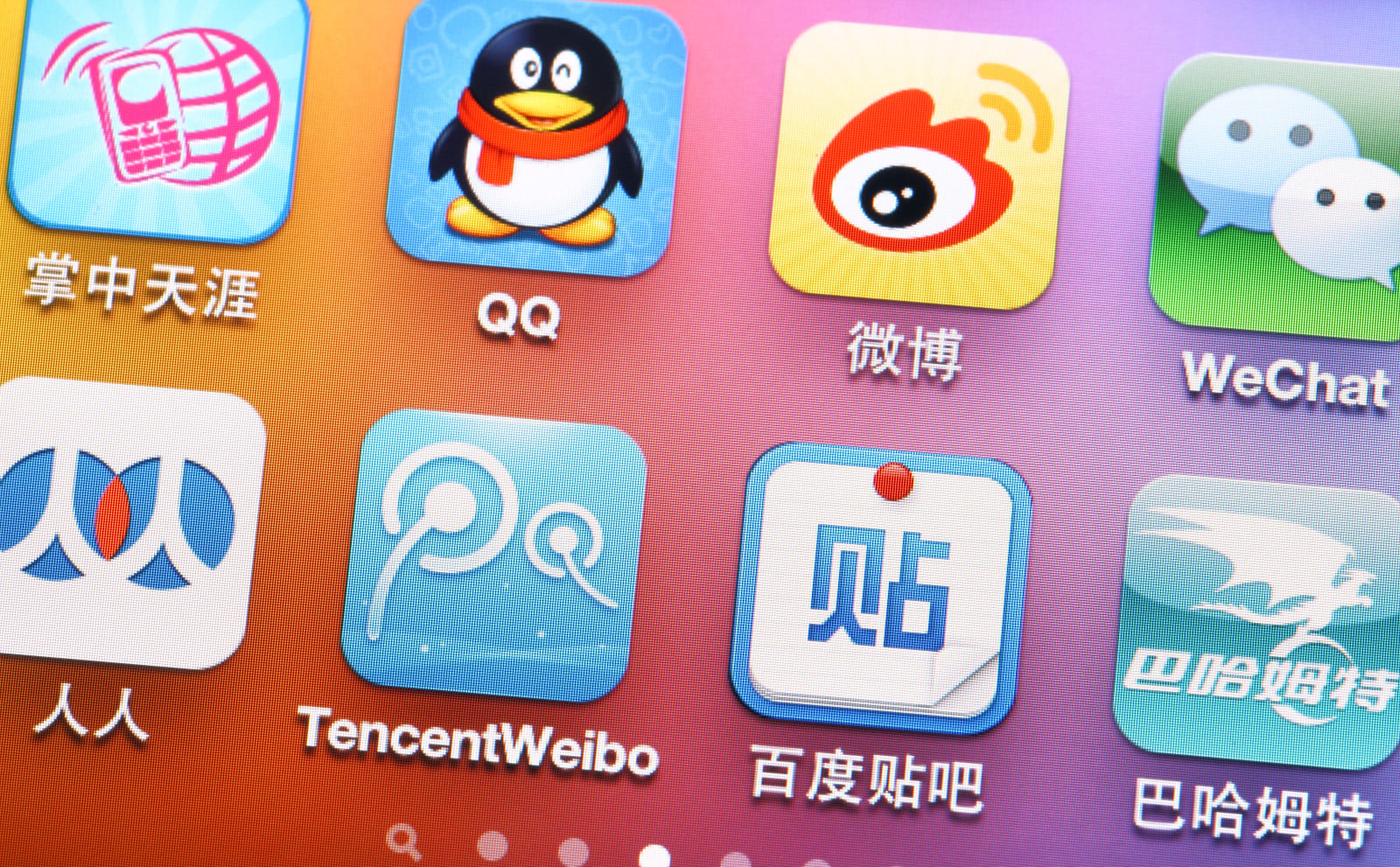 Popular Chinese social network Weibo is removing violent and gay-themed content to comply with China's new cybersecurity regulations. The Twitter-like platform has announced that it's doing a three-month "clean-up campaign," which will mainly target "manga (Japanese comics) and videos with pornographic implications, promoting violence or (related to) homosexuality," as well as games with violent content like Grand Theft Auto.

The move has drawn the ire of users, who held an online protest with the hashtag "I am gay" that was used around 170,000 times before Weibo ultimately banned it. "There can be no homosexuality under socialism?" one of the users wrote, according to AFP. "It is unbelievable that China progresses economically and militarily but returns to the feudal era in terms of ideas." China decriminalized homosexuality in 1997 and declassified it as a mental illness in 2001, but authorities have been cracking down on LGBT-themed content anyway.

Unfortunately, there might be nothing users can do to stop Weibo's three-month purge. Due to China's new cybersecurity laws, the government can pressure private entities to censor content it deems prohibited. The laws also make it easy for authorities to keep an even closer eye on its people. Weibo says it has already purged 56,243 pieces of "illegal content" and deleted 108 user accounts since it started. Those numbers can only keep growing as the platform finds more and more posts to kill during its clean-up campaign.

Source: Reuters, Weibo, AFP
In this article: ban, censorship, china, gear, mobile, socialnetwork, weibo
All products recommended by Engadget are selected by our editorial team, independent of our parent company. Some of our stories include affiliate links. If you buy something through one of these links, we may earn an affiliate commission.