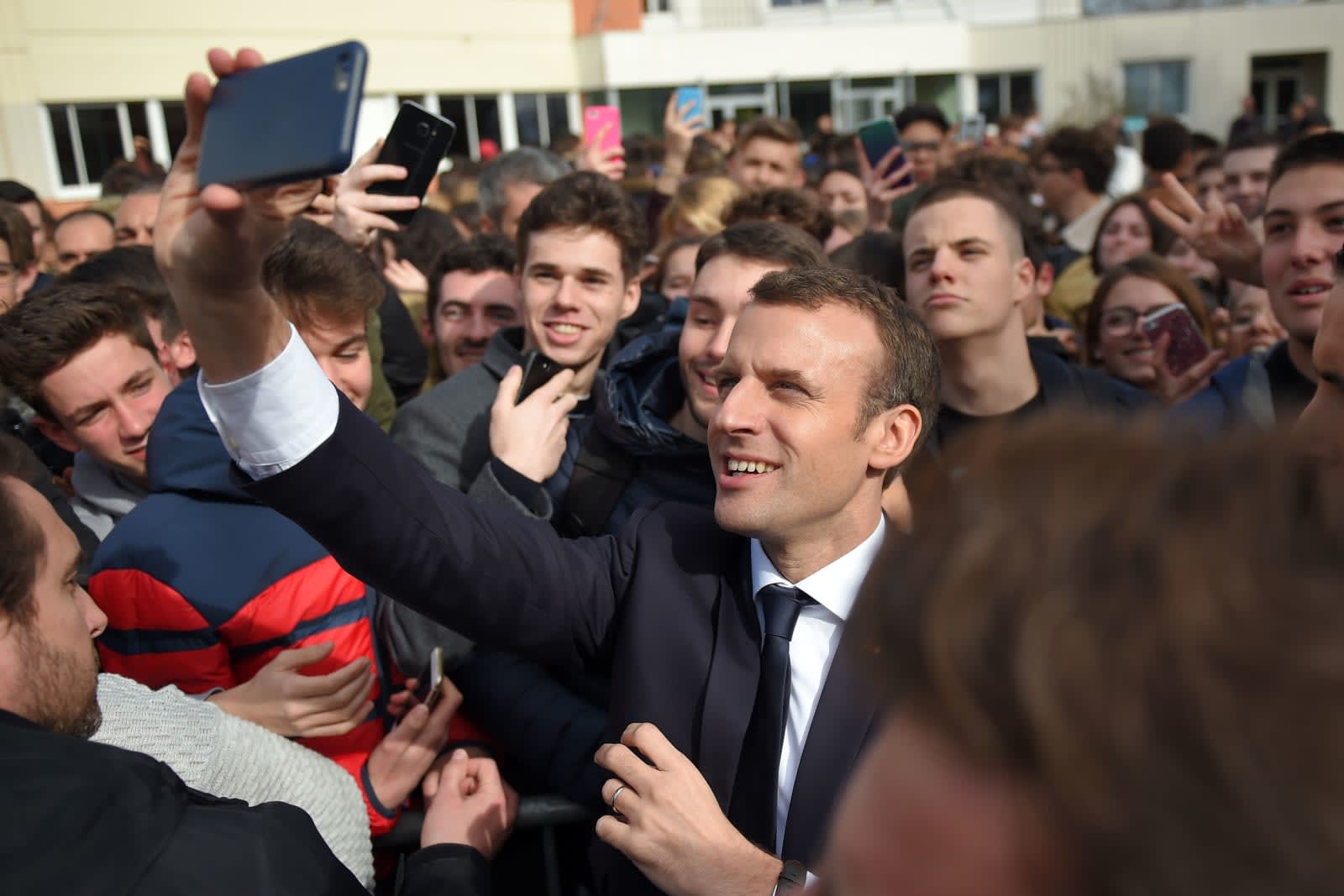 Telegram is about to lose some more customers following the Russia ban, albeit for very different reasons. The French government is testing an encrypted messaging app that would keep officials' data on servers inside the country. It's worried about the "potential breaches" that could happen if data was encrypted in the US or Russia, and it's easy to see why. Between Russia's demand for Telegram encryption keys and Facebook's data sharing scandal, France is concerned that sensitive chats could end up in the wrong hands.

Only 20 officials are trying the app right now, but it will ideally become mandatory for the government by the summer.

The switch was likely prompted by the messaging habits of France's leadership. President Macron, his inner circle and other officials have been hooked on using Telegram to chat about work, to the point where Macron is reportedly online into the wee hours of the morning. It's not necessarily a huge security risk between Telegram's insistence on strong encryption and officials' care to avoid discussing secret or strategic info (at least, according to a spokesperson talking to Bloomberg). However, this would still leave the discussions of high-level staff in the hands of a third-party service that France hasn't vetted.

It's not guaranteed that the app will help. The developers would have to be certain that hackers can't compromise the encryption keys or otherwise intercept messages. If it does work as promised, though, it could set a precedent for countries using their own secure chat apps as a precautionary measure.

Source: Reuters
Coverage: Bloomberg
In this article: chat, emmanuelmacron, encryption, france, gear, government, internet, macron, messaging, mobile, privacy, security, telegram
All products recommended by Engadget are selected by our editorial team, independent of our parent company. Some of our stories include affiliate links. If you buy something through one of these links, we may earn an affiliate commission.