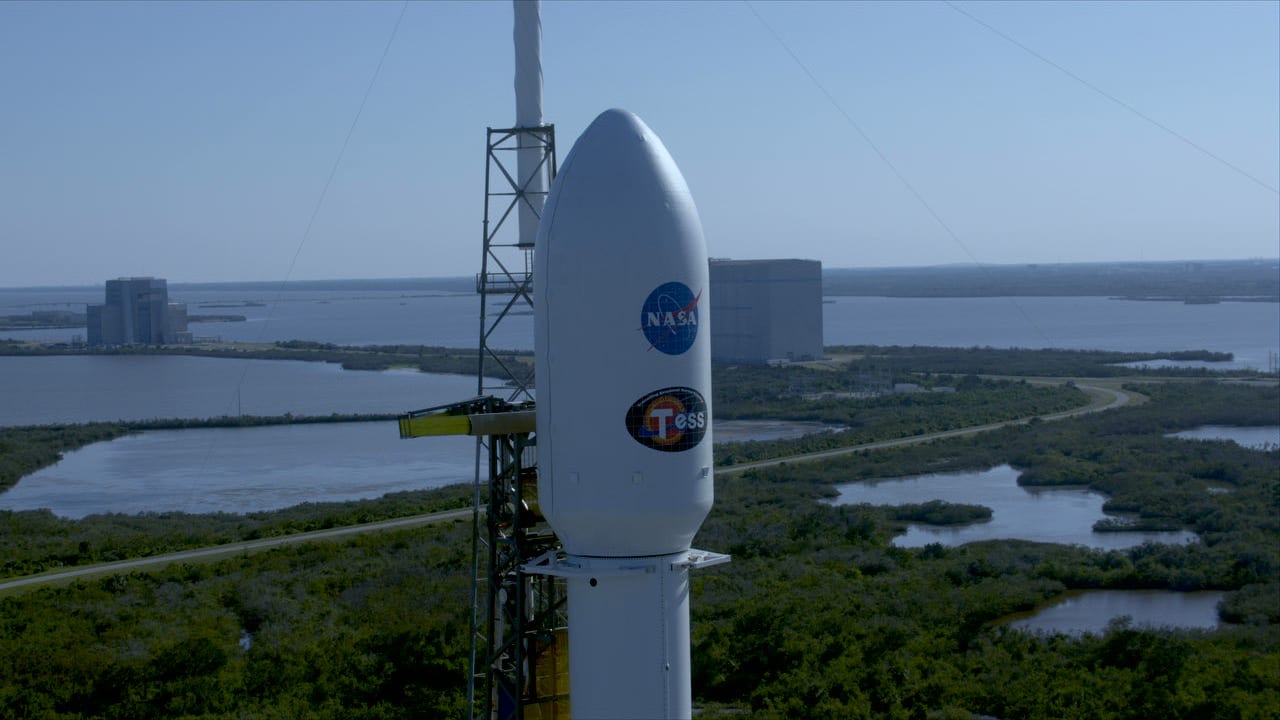 NASA's new planet-hunting Kepler successor TESS is on its way to orbit. SpaceX has successfully launched the spacecraft after scrubbing its first attempt on Monday to review and analyze its guidance, navigation and control systems. The Falcon 9 rocket carrying TESS took off from Space Launch Complex 40 at Cape Canaveral, and its first stage will attempt to land on the "Of Course I Still Love You" barge in the Atlantic Ocean after its done with its job.

NASA's TESS spacecraft will remain in an elongated orbit of the Earth, 67,000 miles away at the very least to keep it well outside of the Van Allen radiation belts. While it can keep an eye on an area 400 times greater than Kepler's field of view, it will focus on finding planets from nearby systems, collecting data on their mass, size, density and orbit. NASA's goal is to use TESS to look for more rocky, Earth-like habitable worlds in Goldilocks zones, after all, that are relatively close to our own.

Update: SpaceX has also successfully landed Falcon 9's first stage on the "Of Course I Still Love You" drone ship. It's the company's 24th successful landing on a barge in the middle of the ocean.

Coverage: Orlando Sentinel
In this article: exoplanet, gear, nasa, space, spacex, tess
All products recommended by Engadget are selected by our editorial team, independent of our parent company. Some of our stories include affiliate links. If you buy something through one of these links, we may earn an affiliate commission.